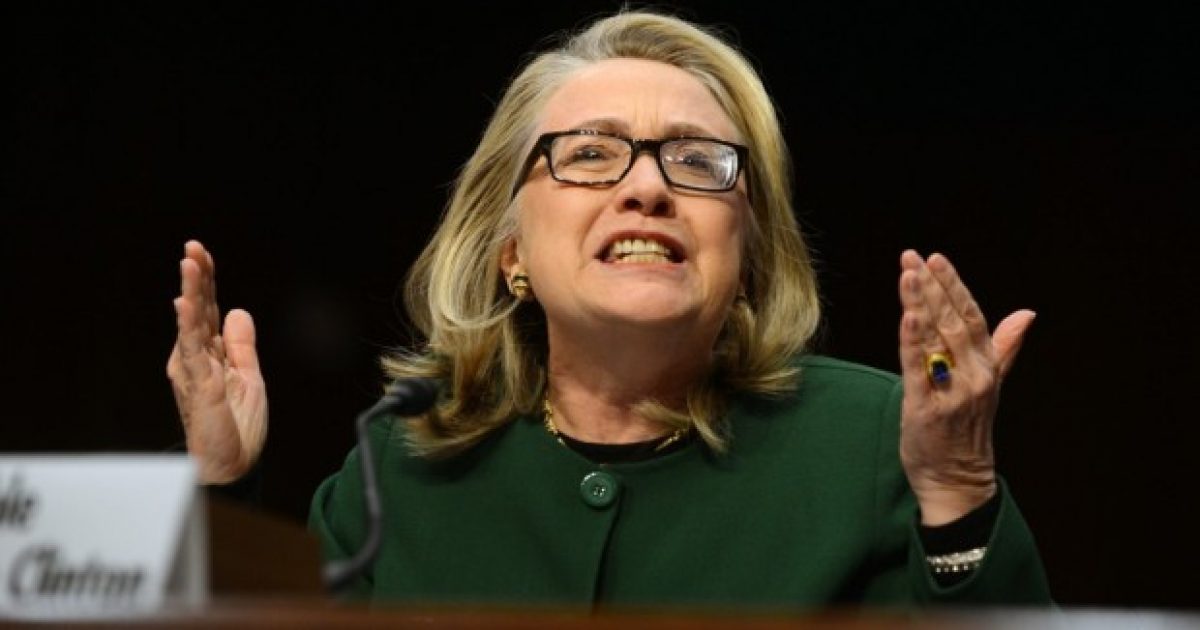 WARNING: This is one of those “have to read the actual post to know what I’m trying to say” things.

Hillary Clinton announced her presidential campaign yesterday. I know some of you might not be hugely interested in politics, and I don’t blame you, but you should know a thing or two about this woman.

You should know that she is one of the most corrupt, despicable, dishonest human beings to ever ascend to a position of power by riding someone else’s coattails. Accuse me all you want of “not being a Christian about it” but I will say right now that Hillary Clinton is a dirty, rotten, thieving liar. She really is. And all you have to do is read a little bit about her exploits to see it.

And, worst of all, if she wins it will be purely and exclusively because of her anatomy. Her possession of breasts and a female reproductive system will be literally the only reason she wins, if she wins.

Despite her long, long, long record of corruption, scandal, and ineptitude, people will vote for her because “it’s time for a woman to be president.”
Well, it isn’t time for a woman to be president. It also isn’t time for a man. It isn’t “time” for any particular race, ethnicity, or gender. It’s time, instead, for an honest and competent adult of any gender and any race and, at this point, any species.

Stop saying it’s “time for a woman.” There’s no time for that kind of logic. We can’t take the affirmative action approach to the presidency again. We tried that, and look what happened. It isn’t time for a woman, it’s time for a good person, regardless of gender.

And, I guarantee you, Hillary definitely isn’t that person: