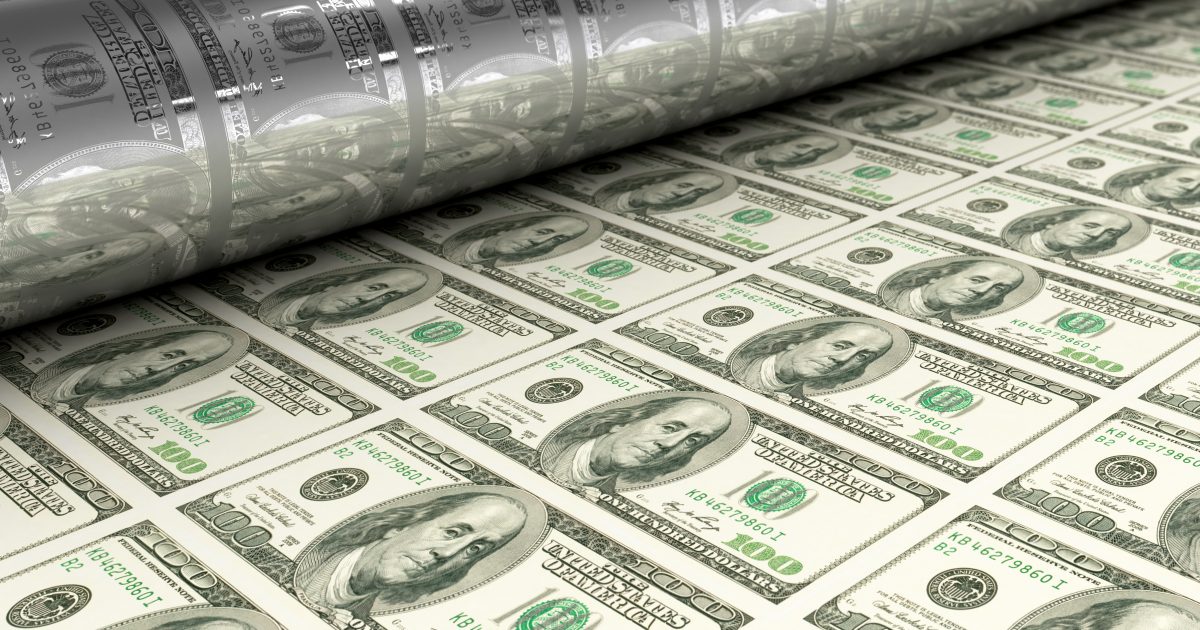 Liberals have informed me that the GOP tax plan will “take from the poor and give to the rich.” Let me state from the start that I am passionately opposed to such a plan. I do not believe that the government should be stealing money from the wallets of our poor and putting it into the bank vaults of the wealthy. In fact, I would find this morally deranged, unsustainable, and criminal. I’ll do you one better: a government that enacts this kind of system ought to be violently overthrown.

It’s a good thing we don’t have that kind of system and we never will.

When liberals claim that the Republican tax plan will “steal from the poor” and “give to the rich” what they mean is that the rich will be getting a tax break and the poor and middle class will not. This is untrue even when phrased correctly. The middle class will, in fact, receive a tax break that isn’t any smaller, proportionally, than the break given to “the rich.” But let’s put that to the side for the moment and examine this notion that we are somehow “giving” to the rich by not taking what is already theirs.

To begin with, we have to establish one thing: rich folks already pay far, far, far more than their fair share of the taxes. The top 1% — Bernie’s dreaded millionaires and billionaires — pay 40% of all federal income taxes. The top 5% pay 60%. The top 10% pay 70%. The top 25% pay 86%. The entire bottom half of income earners are responsible for chipping in a whopping 3%. The poor pay no income taxes at all and receive a refund that exceeds the amount withheld.

So, while the well-off carry almost the entire tax burden, the poor turn a profit. I myself have been poor, or nearly poor, earning around 17 grand a year from a full-time job, and I well remember getting free money come tax day. Indeed, it was a shock to the system to achieve a little more success in life (though I still am certainly not rich) and learn what it’s like to actually pay taxes. It’s not fun. And the government takes such a massive chunk that, if they took much more, it would almost defeat the purpose of earning the money in the first place.

What more do you want? What sort of maniac could look at the percentage breakdowns and come to the conclusion that the upper brackets aren’t paying enough? They’re paying almost all of it. Should they pay literally all of it? Should they pay 500% of taxes so that everyone in the bottom 50% gets a $5,000 annual bonus? What’s the end game here?

Facebook Twitter Reddit Pinterest
PREVIOUS COLUMN
Our National Panic Over Bullying Is Not Helping Bullied Kids. It’s Making Everything Worse.
NEXT COLUMN
The Most Effective Way To Destroy Your Husband, Ruin Your Marriage, And Encourage Infidelity