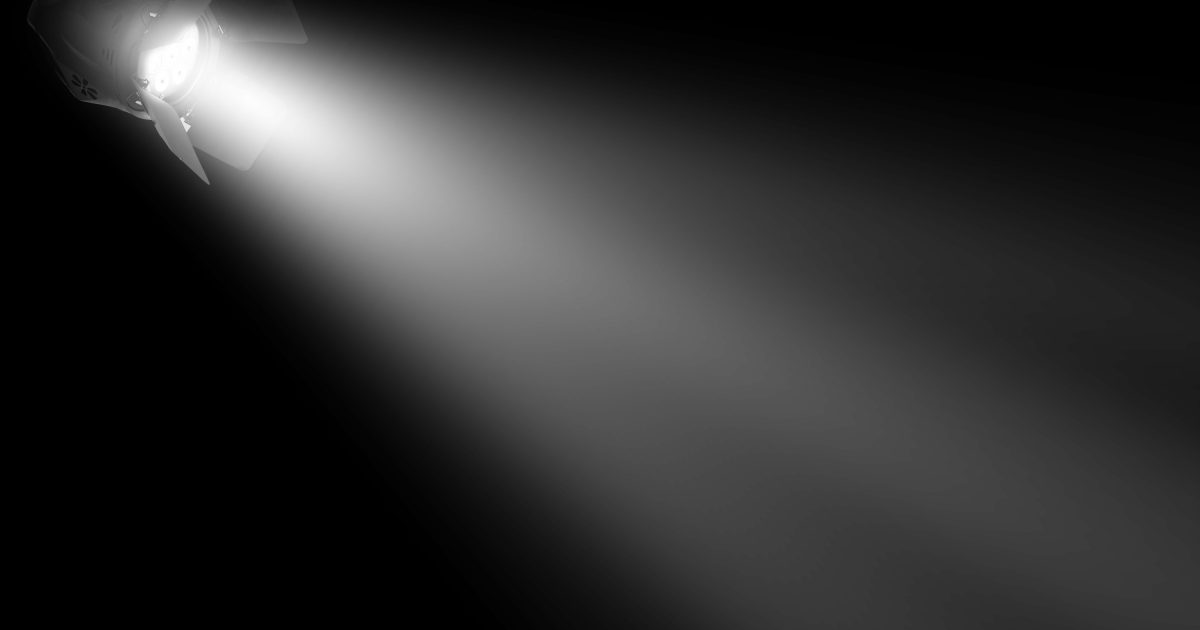 Keaton Jones is the most famous middle schooler in the country. He’s also the most infamous. His story went mega-viral after his mother, Kimberly, filmed her son describing the bullying he faced from his peers at the lunch table. Through his tears, Keaton looked into the camera and explained that his bullies make fun of him for his nose, call him ugly, tell him that he has no friends, and pour milk on him. It’s a sad and personal story that, for some reason, Keaton’s mother wanted millions of people to hear. And they did hear it. And they felt really bad for Keaton.

The video was shared millions of times. Basically all of the celebrities in the country came out in defense of the young man. Every famous person from Snoop Dogg to Katy Perry to Justin Bieber to Mark Hamill lined up to send an inspirational message of support. The story especially resonated with athletes, as Lebron James and sports stars from across the spectrum chimed in. Keaton now has a standing invitation to attend dozens of different games and other special events. Or had, anyway.

A GoFundMe for Keaton has already raised over $50,000. There is now a scholarship fund in the works, in addition to the GoFundMe. It’s not clear why the kid needs 50 grand or how that will help with the bullying, but never mind. Sean Hannity promised to call the school himself to sort out the problem. He publicly called for the firing of “people” if the situation isn’t “fixed,” despite not knowing a single thing about the situation, aside from what he saw in a two-minute video from one of the kids involved. But nobody objected. Keaton was the hero of the moment.

And the moment passed in a hurry.

With fame comes scrutiny, which is why we should always be suspicious of parents who want fame for their kids. Literally nothing good can come of it. And, for Keaton, nothing did. Within hours, internet detectives had researched Keaton’s family and found a “racist” post on Kimberly’s Facebook page. Then rumors began to circulate that Keaton was bullied for making racist remarks to his classmates. The backfire began quickly and inevitably.

Facebook Twitter Reddit Pinterest
PREVIOUS COLUMN
The Gay Lobby Is Fighting For Special Rights, Not Equal Rights
NEXT COLUMN
No, We Aren’t ‘Stealing From The Poor’ By Allowing The Rich To Keep More Of Their Own Money