Mr. Obama, maybe folks are mad because you’re a liar 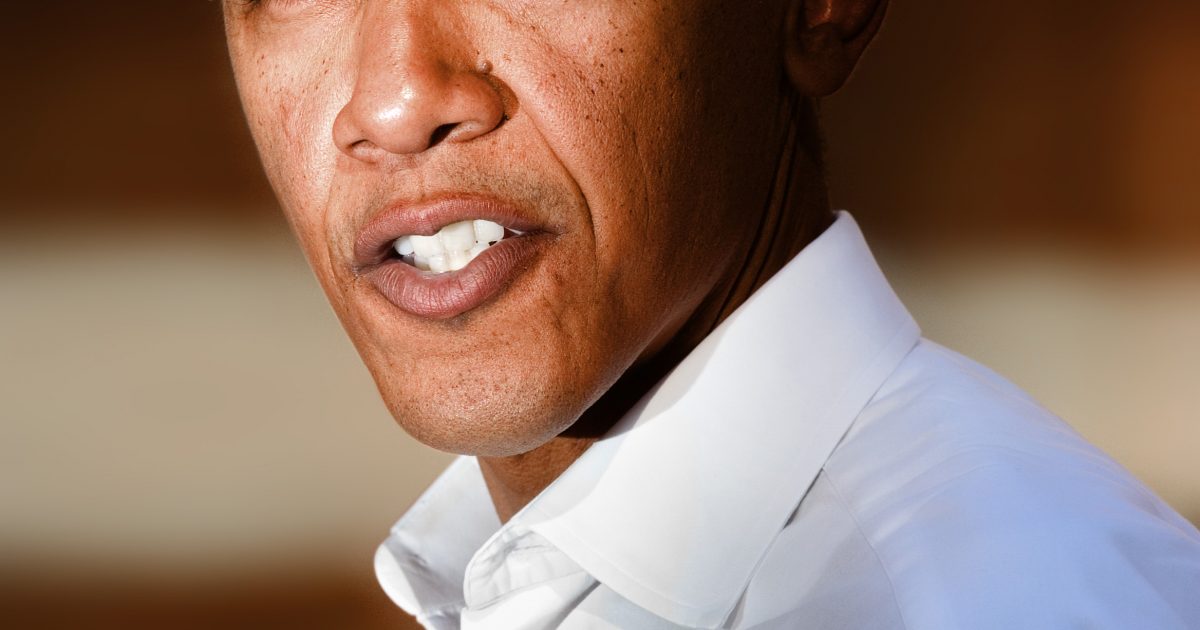 Congratulations on getting 7.1 million people enrolled in Obamacare before the March 31st deadline!

Not to muddy the festivities by harping on technicalities, but I thought I’d pass along just a few corrections, in case you plan on giving anymore speeches or anything:

Alright, by ‘March 31st’ you mean ‘sometime in April,’ and by ‘deadline’ you mean ‘suggestion which is subject to change.’

And, obviously, by ‘enrolled’ you mean ‘people who have filled some information out on a website.’

In your speech on Tuesday, when you said that Obamacare is ‘the law’ and ‘it’s here to stay,’ you really meant that Obamacare is ‘a fluid and constantly adjusted set of unconstitutional decrees, which can be imposed or withdrawn by the Executive Branch at any point, for any reason, up to 21 times and counting.’ And by ‘here to stay,’ you actually meant to say that ‘most of it is neither here nor staying, because you don’t want America to feel the full brunt of it until after the midterm elections.’

You claimed that ‘more than 3 million young adults have gained insurance’ by staying on their parents’ plan. Even if that were true, it seems to take for granted that there’s anything remotely positive about the government forcing insurance companies to treat 25-year-old men and women like children. But, more importantly, it isn’t.

Indeed, when you said ‘more than 3 million,’ you really meant ‘extrapolations based on faulty estimates conjured up by Health and Human Services almost two years ago have brought us to the dubious conclusion that we can claim 3 million, because nobody will understand how we arrived at that figure, and most everyone will be too lazy to even attempt to check our numbers.’

You appeared to venture into the vicinity of truth when you stated that Obamacare is ‘doing what it’s supposed to do,‘ but then you forgot to stipulate what, precisely, that happens to be.

It has not, nor was it meant to, make insurance cheaper and more accessible — but it has stripped away choice and freedom, and made more people dependent on the government.

It has forced single men and elderly couples and nuns to pay for maternity care and birth control. Likewise, it has compelled everyone to purchase coverage for psychiatric illness and drug addiction treatment, even if we aren’t necessarily psychiatrically ill or addicted to drugs (though, with your help, the pharmaceutical industry will soon get us all under one or both of those umbrellas).

And, while you spiked the football in the Rose Garden, you still failed to indicate how many people have purchased and paid for a plan, as opposed to just checking some boxes. And you forgot to tell us how many of the Obamacare ‘enrollees’ were only inclined to enroll in Obamacare because your law forced them off of their original plans.

You celebrated a ‘law’ that will supposedly ‘insure the uninsurable,’ even though most of the people now insured by Obamacare aren’t actually yet insured, but they were insured before Obamacare made them uninsured under their original insurance.

Of course, this is all after you famously told us we can ‘keep our plans’ if we ‘like them,’ while omitting that by ‘keep’ you meant ‘watch as it is demolished in front of our eyes,’ and when you said ‘like’ you didn’t include the disclaimer that we’d all be legally obligated to adjust our affections in the direction of the type of plan you think we should like.

Whew. My head is spinning.

You’re a slippery one, Mr. Obama.

I feel like I’m beginning to learn your language, although I haven’t deciphered the entire code. I do know that, essentially, when you say a certain thing, what you really mean is anything but the thing you just said.

Honestly, I’m starting to think that you’re doing this on purpose.

Yes, that explains it. You’re either enormously inaccurate and oblivious in ways that just so happen to suit your political goals, or you’re a scheming, conniving liar.

I’m going with the latter. You lie. That’s all you do. You’re a liar.

I know, in this day and age of ‘civil discourse,’ we aren’t allowed use words like ‘liar’ anymore. It’s such a harsh and startling term. It upsets people. It makes them sad. It makes them feel all icky inside. But, Lord forgive me, I’d rather call a spade a spade and a liar a liar — as opposed to your strategy, which is to call a spade a tortoise, or an apple, or a three toed sloth, or anything but a spade.

I would label you pathological — as deception seems to drip like putrid sewage from every single word and phrase that escapes your lips — but I know your lies are calculated, not compulsive. You can’t be a pathological liar for the same reason that an effective diamond thief can’t be a kleptomaniac. Your lie, like his heist, requires careful planning and plotting. You’re very aware of the truth, which is what makes you so adept at avoiding it.

Still, I’d like to, for your sake, take you seriously on one count.

In your speech, you said this:

Why are folks mad at you? Well, as you’ve pointed out in the past, it’s probably because you’re black.

Yeah, that’s gotta be part of it. I’m sure cancer patients would be excited about having their plans abolished and their out-of-pocket expenses skyrocket, if only it had come at the hands of a white dude.

But, beneath the racism, maybe there’s something deeper going on.

Maybe, Mr. Obama, we’re all just tired of the lies.

Maybe that’s why folks are so mad.

Maybe you’re a liar, and we know it.

And so do you.

I hope this helps clear up your confusion.