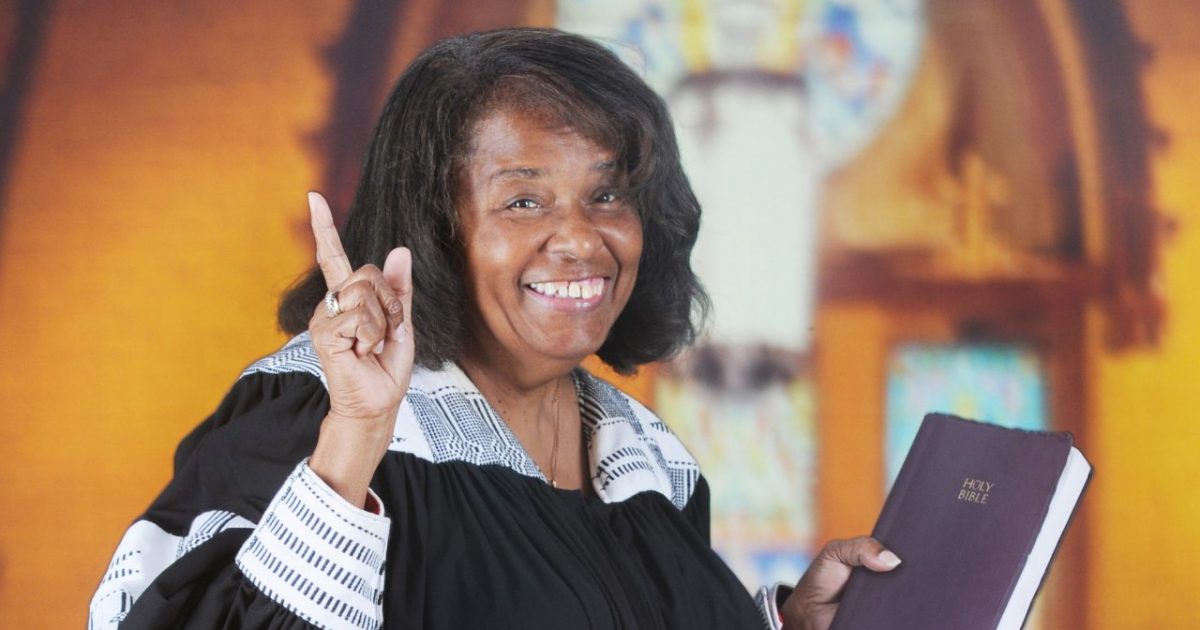 Still, the topic is worth a little attention because, breaking the numbers down, it’s revealed that over 70 percent of mainline Protestants support female pastors, while 80 percent of Catholics feel the same way. A full 62 percent of those who identify themselves as “practicing Christians” are on board with ignoring clear Biblical teaching on this topic (and many other topics). Only Evangelicals are, as a majority, in favor of sticking with the precedent set by Jesus and Paul and Adam and the prophets and the Church Fathers. But even in their case, it’s not a very large majority.

And why have all of these “practicing Christians” come down on this side of the question? They certainly didn’t arrive at it from consulting the Bible or thousands of years of Christian tradition, both of which are unmistakably clear. Let’s do a quick review:

Going back all the way to the beginning, Adam was formed before Eve. He was given dominion over the plants and animals. He was entrusted with this authority before Eve came onto the scene. She was created as Adam’s “helpmate,” to be his aide and his companion, not his spiritual teacher or authority figure. Much later, in his letter to Timothy, Paul uses this as one of the justifications for disqualifying women from pastoral positions. He explained that the Church adheres to the order of creation, which has put man at the head from the start.

Passing all the way through the Old Testament we find not a single instance where a woman was in a position of teaching or instructing a group of men in God’s Word. And did Christ overturn this order when He came to Earth? No, He followed it. All 12 of His apostles were men. This, in spite of the fact that some of his most loyal and faithful followers were women. And let’s not forget the seemingly related detail that He, Himself, is a man. He didn’t just take on the appearance of a man, like some alien shapeshifter assuming an Earthly form. He was fully man and fully God. This is relevant for obvious reasons.

Recall that the word “pastor” is from the Latin for shepherd. Christ refers to Himself repeatedly as the Shepherd, meaning that He was the first and ultimate pastor; the pastor at the head of all pastors. So we have the first Shepherd, a man, selecting shepherds, all men, to lead His church in His place after He ascends to Heaven. Those shepherds then delegated that authority to other men. Paul addressed the issue specifically, stating multiple times, particularly in First Timothy and First Corinthians, that women are not to be the leaders of churches.