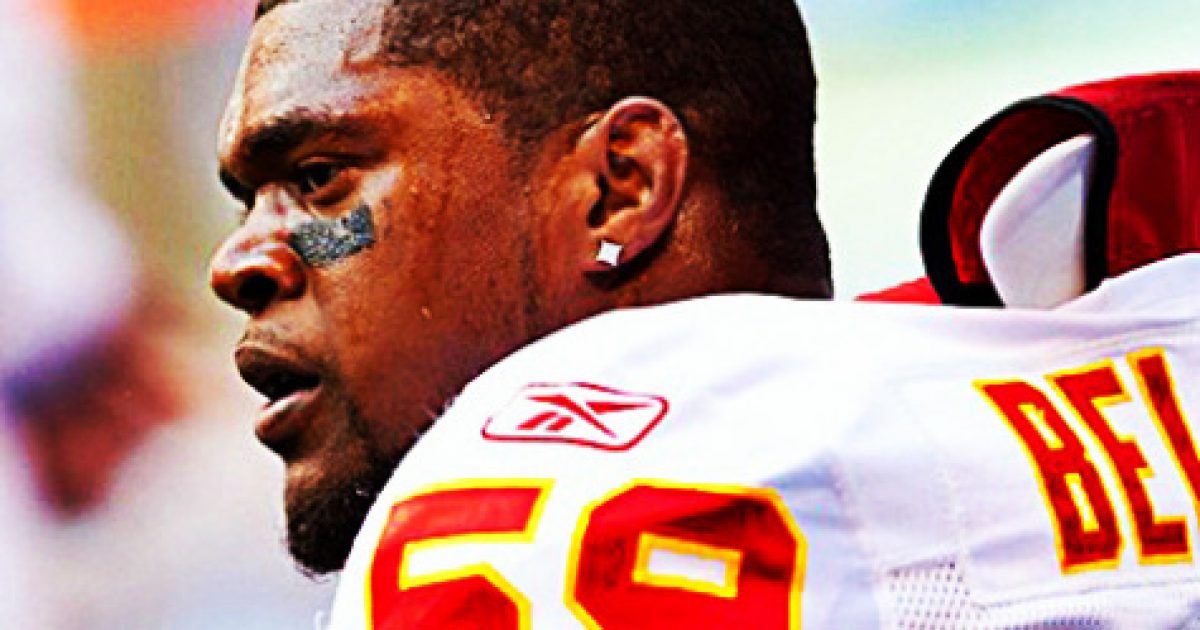 So surprising, isn’t it? An NFL player commits a murder-suicide and the vultures in the media immediately descend and attempt to attach their own self-interested ideological agenda to the incident, all while boosting their ratings and garnering a little more publicity in the never ending quest to fill every square inch of the galaxy with their own hot air.

I’d like to talk to the producers of this reality freak show known as American Culture and ask them to come up with a different plot. The script is getting redundant.

Bob Costas took to the airwaves on Sunday Night Football, a show we all obviously watch for its astute sociological analysis, and used the Javon Belcher situation to advocate for gun control. Shocking, I know. The bodies aren’t even in the ground yet and the hacks on TV are using their deaths to advance a half-baked political cause? That doesn’t sound like the media I know. Costas quoted an article written by Jason Whitlock, a sports gossip columnist, that said in part “If Javon Belcher didn’t possess a gun, he and Kassandra Perkins would both be alive today.”

Really? Hey, Jason and Bob, I’m about to go pick up some scratch-offs, can I borrow your crystal ball? I assume you have one because only some sort of magical hypothetical-future-seeing device could possibly lead you to that conclusion. Call me crazy but I’m thinking a 250 pound professional football player could probably find a way to kill a tiny 120 pound woman, gun or no gun.

But it isn’t just guns being called on the carpet this time. Other people have already blamed head injuries, while a CNN blog has pointed the finger at the “macho mentality” in football.

So guns, football, and masculinity are the culprits? Anything else? Do we want to throw conservative talk radio hosts, institutionalized racism or “parenting” into this while we’re at it or should we save those for the next tragedy?

See, I’m a simple man so I always tend to reach for the simplest answers. I hear about a story like this and the first person I think to blame is the sociopathic narcissist who did the deed. Then I think about how this sort of crime is about as old as humanity itself and I become even more sure of my simplistic analysis. A domestic murder-suicide. Do I really need to come up with about 1000 other similar examples from just the past couple years that had nothing to do with football, head injuries or even guns to prove my point?

Sometimes you don’t need to “search for an explanation”. Especially when it’s right in front of you.