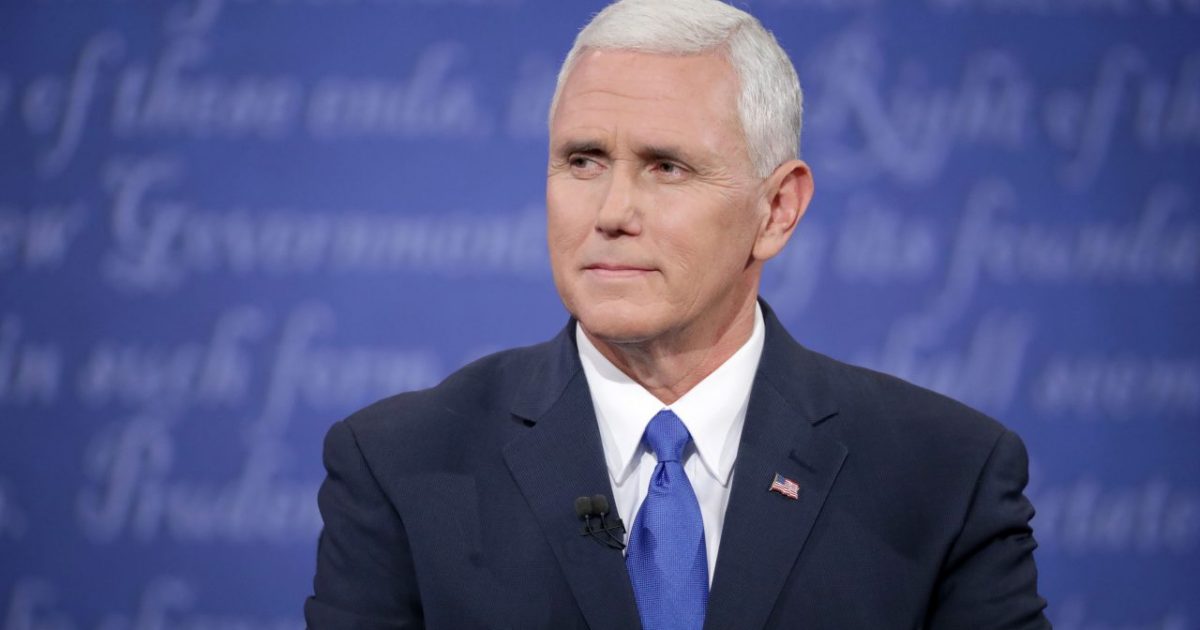 In case you didn’t hear, there was some serious breaking news yesterday: It turns out that Vice President Pence and his wife are in a healthy, normal marriage, and they love each other very much. It was revealed in an interview with Karen Pence that she and her husband have established some basic boundaries, which include a policy where neither will go out to eat alone with a member of the opposite sex (family excluded, I presume). This is the part that has gotten a lot of attention in the news and on social media.

Now, you might say that it is, actually, a somewhat Earth-shattering revelation these days that two people, especially politicians, are in a respectful and committed relationship. Maybe we really ought to be putting this on the front pages. Maybe every 25 or 35 year anniversary should be celebrated with fireworks and a parade down main street. What was normal 50 years ago is now something close to an aberration. In that sense, all of the attention is warranted. But any rational and decent person, if they are inclined to pay attention to this kind of story at all, would pay it positive attention. They would see it as a nice and encouraging thing. They would say, “Wow, the Pences sure to do love and respect each other. Isn’t that wonderful!”

Unfortunately, there is a large population of abnormal and indecent people in our country, so the story provoked the opposite sort of reaction. The media wrote marveling, condescending headlines about the “strict rules” adopted by the puritanical Pences, while a herd of cackling hyenas on Twitter spent all of last evening mocking Mike and Karen Pence and anyone else who may agree with their prudent approach to marriage.