My marriage wasn’t meant to be 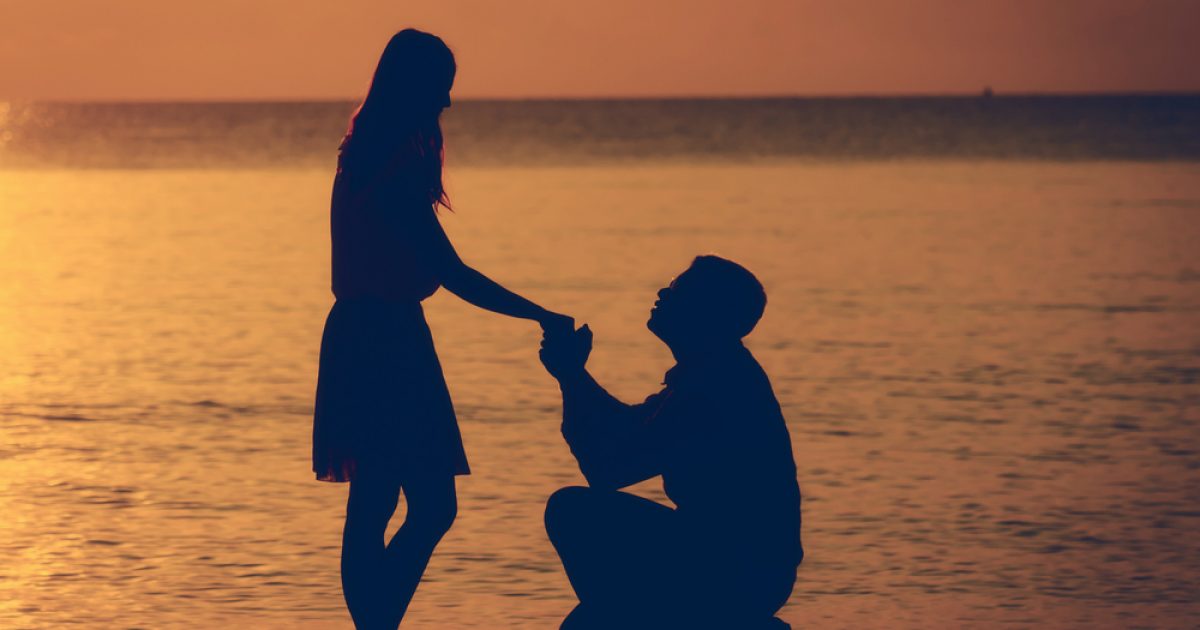 This is one of those things I write where you have to actually read it to know what I’m trying to say. I guess everything I write is like that. Actually, everything anyone has ever written has been like that. Anyway, share this around if you feel inclined. I think it’s an important message for single people especially, but us married folks as well.

It’s funny that in our cynical, jaded, secular world, we still seem to harbor childish, fairy tale notions of love and marriage. It’s almost tempting to think it’s a good thing, like we’re all a bunch of hopeless romantics or something. But it isn’t necessarily such a positive sign.

We think that we’re sitting around and waiting for ‘The One,’ and that there is just a single, special, preordained individual out there for us, not because we’re romantic, but because we’re lazy and afraid. Lazy because we don’t want to do the work of finding someone, marrying them, and MAKING it work DESPITE the various incompatibilities that will inevitably arise. And afraid because we’re not bold and courageous enough to say ‘I do’ unless we’ve deluded ourselves into thinking that this marriage is an inevitable union that was fated in the stars.

The real story of love and marriage isn’t quite so simple and easy, but it’s certainly more exciting, and though I’m no Nicholas Sparks so I’m not an expert in these matters, I do think it’s much more romantic: