You are born a man or a woman. You don’t get to choose. 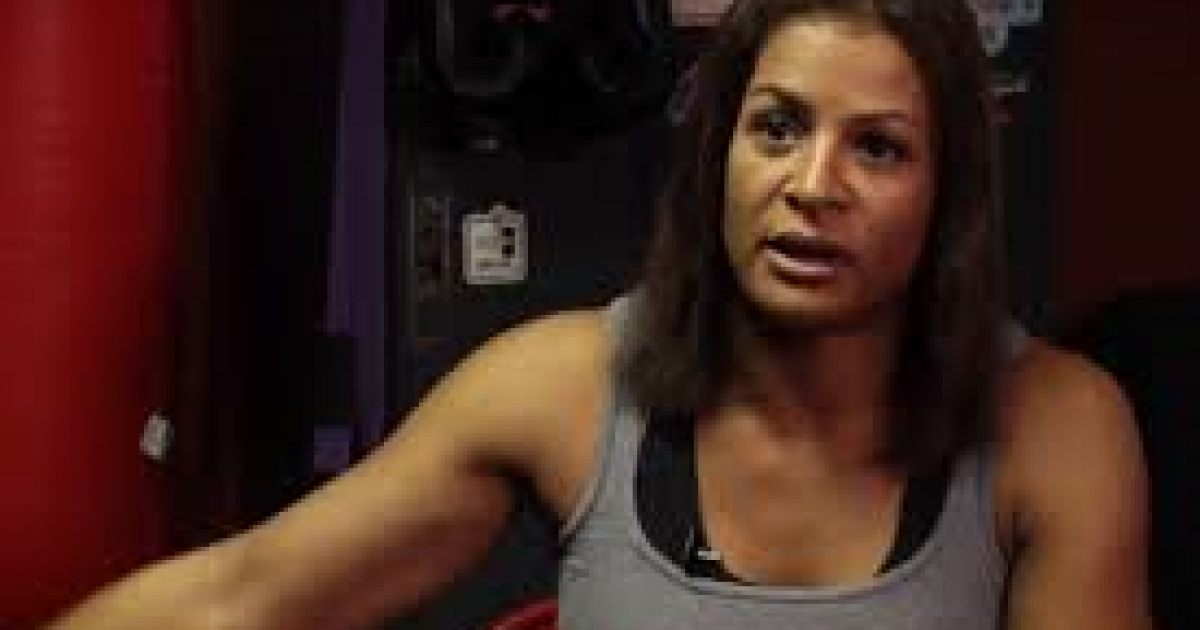 Of course, the ‘research’ they’re talking about consists not of biology text books but of left wing manifestos and ideological screeds that simply assert a bunch of convoluted notions, and ‘prove’ those assertions by making still more unqualified assertions. That’s how they invented the false dichotomy between sex and gender and used the suspect distinctions to turn fundamental laws of science upside down.

We’re left with millions of people who can’t even write three sentences on the subject of sex without contradicting themselves approximately 14 times.

They say that not all men conform to gender stereotypes, but if a dude wears a dress he’s a woman, rather than simply a dude in a dress. Gender roles are summarily rejected and rigidly enforced, all at the same time.

They say that women shouldn’t be defined by what they wear, but a man can be defined as a woman if he wears what women often wear (which, you’ll recall, are things that can’t define them as women).

And worse than any of these glaring holes in their dubious, patently unscientific theory is the fact that more and more people passively adopt it, because they lack the fortitude to resist even the most insidious assaults on reason and general intellectual coherence.

Obviously there are extremely rare cases where someone is born with genital defects or other medical anomalies that make their sex more difficult to determine, but these situations have nothing to do with progressive gender theory. Using hard cases to support an untenable thesis is the liberal MO. They obfuscate simple issues by scouring Google for the most radical and extreme hypotheticals, which ultimately have little to do with the principles being discussed.

Obfuscation, after all, is the whole point. In the end, transgenderism, like every other progressive cause, is all about tearing down ‘oppressive’ (read: Christian) social constructs and erecting in its place something designed only to defy what previously existed. It never provides any answers of its own. It destroys the ideological competition through whatever means necessary, and then offers something with all of the downside of the Old Way, but none of its truth, wisdom, coherence, or track record.

Essentially, progressivism — especially when it comes to issues surrounding sex and gender — is like a real estate company that burns all of the houses in the neighborhood and then charges everyone rent to live under a bridge somewhere across town.

And the victims, as usual, are the people who they place the highest on the pedestal. The ‘transgender’ might get a voice fighting for their right to use whatever bathroom they please, but they don’t really need more restroom access. They can pee just fine in their biologically designated toilets. What they need is for someone to help them deal with their deep, profound confusion and unhappiness. What they get from progressives is just more confusion and even less happiness.

We’re often told about the tragically high suicide rate among transgendered people, and the immediate (and completely baseless) assumption is that mean Christians are responsible for it because they go around bullying various sexual minority groups. Somehow, nobody ever stops to contemplate that, perhaps, progressivism is driving these people in that direction because, rather than treating the underlying disorder, it tells the ‘transgender’ biological man to put on high heels and accept the very thing causing him so much psychological and emotional distress.

Liberal gender theory is sham, and everyone knows it.

If we want to combat it all we can do is incessantly point out the obvious.

It might get tiring after a while, but we can’t stop.

To paraphrase Orwell: in a time of universal confusion, stating the obvious is a revolutionary act.