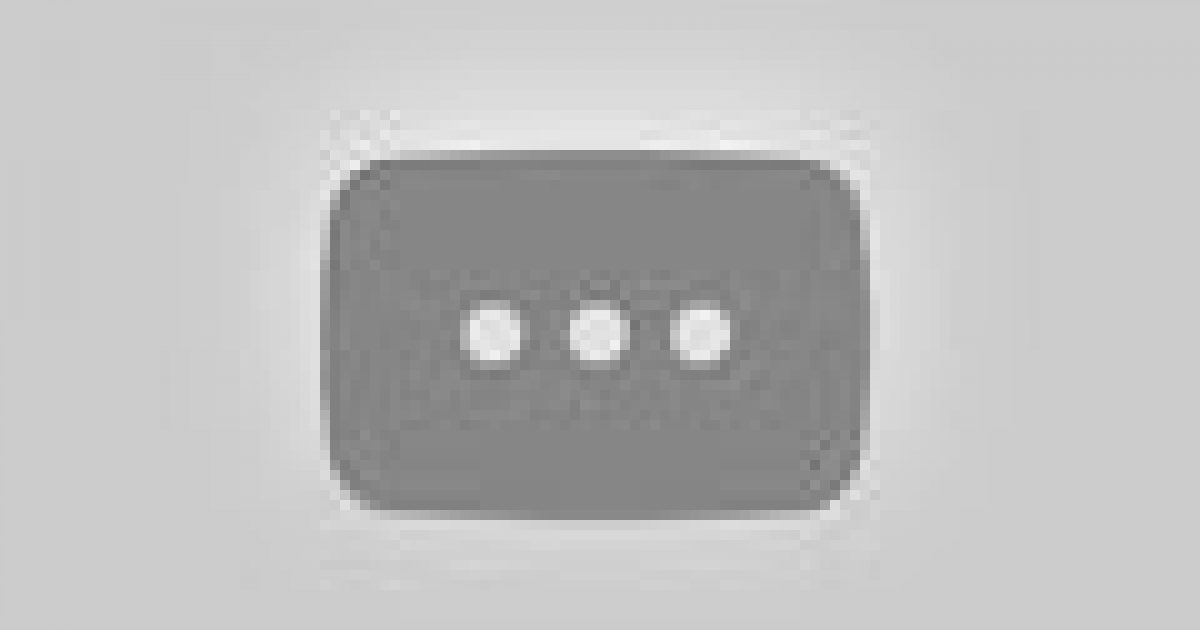 There’s a viral video getting a lot of attention today of a confrontation between a University of Kentucky student and a few campus police officers (watch it here, lots of explicit language).

I’ll sum up the exchange: the kid sets up a camera right before cops show up at his dorm to investigate reports of someone dumping alcohol out of a window. The student then proceeds to immediately berate them and cuss at them, including making fun of one of the officers for having braces. Essentially this clown is a high school bully stereotype from a bad 80’s movie. The police want to enter his room to check for booze, he refuses, they insist, he taunts them for insisting, then they seem to relent and he taunts them for relenting. Eventually the cops force their way into his dorm, perform a quick search and then leave.

Here’s my take on this.

First, this idiot is no freedom fighter. Let’s stop making folk heroes out of people who possess no discernable positive qualities. He’s TRYING to get the police to infringe on his rights. He desperately wants them to so he can get his 15 minutes of Youtube fame. Mission accomplished, sort of. It’s kind of like an undercover cop following you down the street and hounding you to buy some weed from him. After 45 minutes of him attempting to get you to break the law, you finally do and are summarily arrested. Justice served? Not really. Same goes with this incident. Now does your pathetic attempt to be abused excuse the person who acquiesces to your desire? No. But you’re still a manipulative attention starved fraud. A manipulative attention starved fraud with rights, but a manipulative attention starved fraud all the same. True liberty activists will roundly reject phonies like this guy.

Second, this esteemed university student doesn’t actually understand either the Constitution or his own campus housing policies. Despite his insistence to the contrary, you don’t have the “exact same privacy rights” as you would if you were a homeowner. You know why? Because you DON’T OWN the room. The University does. I’m huge on property rights. I love property rights. Unfortunately that glorified walk-in closet you’re shacking up in isn’t your property. If this sweatpants wearing scholar had thought to consult the University of Kentucky Room Entry Policy he’d find it clearly stipulated that campus police CAN actually barge into his crib if they think a violation of a university rule has taken place within. Don’t like that policy? Me neither. You know what you should do then? Don’t pay a college (I mean don’t have your daddy pay a college) 50 grand to live in their facilities for 9 months out of the year. You signed on the dotted line, buddy. Deal with it. That said, campus police still don’t have the authority to perform a search of the premises which they appear to do in the video by opening the fridge. Ticky tacky, perhaps. But the rules are the rules.

Third, to be clear, we have the right to get an attitude with cops. I don’t, personally, and wouldn’t recommend it but when I’m pulled over for not having my seatbelt on I also don’t prostrate myself before them and kiss their feet. Any cop who requires that sort of treatment from fellow citizens is a mentally unbalanced narcissist who ought to be fired, publicly shamed and possibly arrested for abuse of power. But these officers in the video don’t appear to be of that sort. They’re just doing their job and getting mercilessly mocked for it. UK says it is “investigating” the officers in question. It will be a travesty if they’re fired for this. I think they actually showed enormous restraint. They should be commended.**UPDATE: The officer who opened the fridge has been fired.

Fourth, this is a matter of interpreting campus policy, not the constitution.

Fifth, do you want proof that a college degree means nothing? Here you go. Just think, this kid will have one in a few years. He’s got the emotional maturity and intellectual depth of an infant yet he’s technically one of our nation’s young scholars. And he’s far from alone in that category. Pray for our future.

Sixth (and final point), the only thing I really take from this is that it’s another good argument against alcohol prohibition. Do we really need police officers with guns patrolling college campuses to try to stop adults from drinking Smirnoff Ice? And does it work anyway? I mean, has any college student ever been even slightly dissuaded from boozing because he was not yet of legal age? Has that happened one time? Ever? Of course not. Let’s stop this foolishness. These “kids” are actually allegedly grown men and women. They’re old enough to go to war so they’re old enough to drink a freakin’ beer. Can we end this madness already?

So to recap: The kid is an idiot, the cops did not violate the constitution but may have technically broken a campus rule by opening a refrigerator for two seconds, and alcohol prohibition has again been demonstrated to be a miserable and laughable failure.