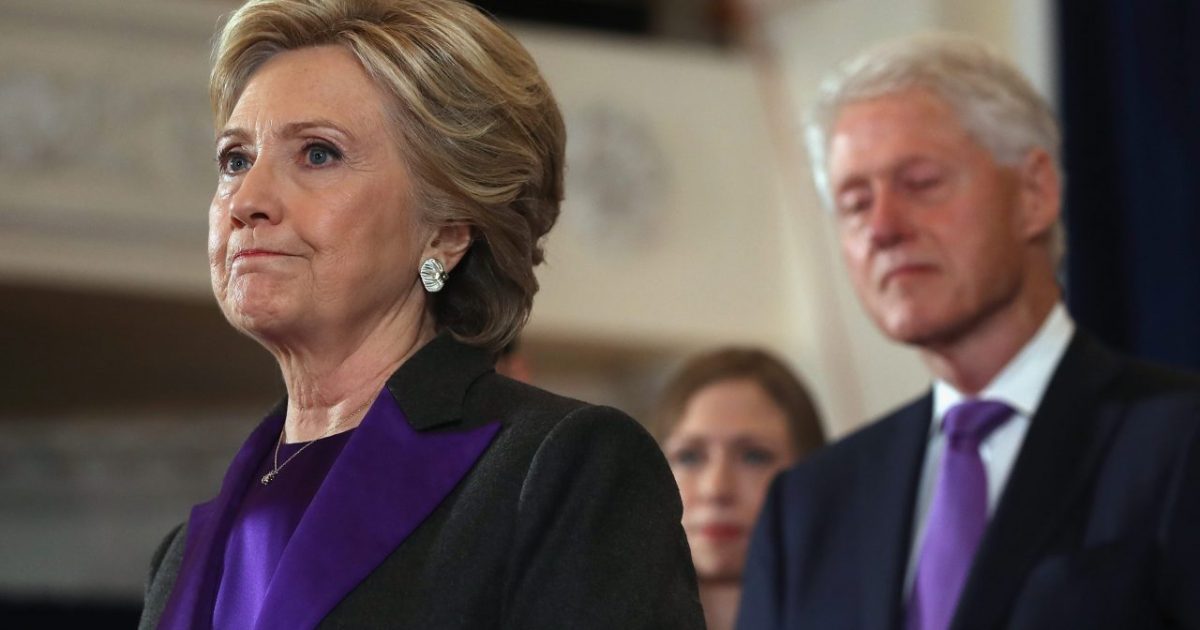 Ding dong the witch is dead.

I woke up humming that little ditty for some reason. Leftists, on the other hand, appear to have gotten no sleep at all. They’ve been wide awake since last night rending their garments and screaming that Literally Hitler was just elected. He’s not a legitimate president, they say. Racism and sexism and Islamophobia have won! The planet is doomed! This is a national day of mourning! Woe is me! It’s the new 9-11! The streets are flooding with the tears of pop stars! Quick, Stockpile birth control before he comes and steals it! The walls are closing in! It’s getting so dark! Dear God, what is happening? Why me, why me? The end is nigh! I’m so cold, so alone, so scared! Everyone panic!

I’m a Christian man so I should not find the pain and suffering of my fellow citizens so delightful, but I admit that I cannot help myself. God forgive me. Perhaps if they’d run someone halfway decent and at least partially law-abiding against Donald Trump, I’d have a bit more sympathy. But they didn’t. They nominated Hillary Clinton, the worst presidential candidate in the history of the United States. And so they lost. And, I must admit, I find it immensely satisfying. Even more satisfying when I remember that some of the most irritating celebrities in Hollywood have pledged to flee to Canada if Trump wins. Well, Amy Schumer, time to start packing. I hear Saskatchewan is lovely in the winter (don’t forget to bring a coat).

But rather than sit here and gloat over the end of the Clinton Dynasty (assuming the Democrats don’t give Chelsea a try in 2020 — and I certainly wouldn’t put it past them), I’d like to be more productive. Leftists, I’m going to try and help you sort through things and make sense of what just occurred. You feel quite sure that Trump’s election was the result of sexism, racism, ethnocentrism, and all of the other -isms, along with Islamophobia, homophobia, xenophobia, arachnophobia, and all of the other phobias, but as comfortable as that delusion might be, it will only make your situation worse if you indulge it.

1. You nominated a corrupt, deceitful, detestable crook who was the subject of at least two active FBI investigations.

This, it turns out, was not the most effective strategy. It seems that the American people are rather hesitant to elect a woman who both looks and acts like the shadowy dictator in every dystopian young adult novel ever written. When given a choice between a character from reality TV or the villain from the Hunger Games, the American people chose the former. Rather than lecture them over it, perhaps you should look deep within your hearts and figure out why you put the fate of your party in the hands of President Snow.

You should have risen up and purged the Clinton disease from your system years ago, leftists. You can say that Republican voters have really rolled the dice on one Hell of a wildcard here, but at least they’ve demonstrated, yet again, that they have very little tolerance for leaders who fail them. That’s why you always hear about the “infighting” and various “civil wars” happening within the GOP, and why you will continue to hear about them, because we on the right do not play Follow The Leader very well. We are very skeptical of our political representatives — and I will be encouraging conservatives to remain vigilant and skeptical — and, yes, that skepticism creates tension and a bit of chaos, but at least we don’t end up with an actual crime family hijacking our movement for 30 years.

Hillary Clinton is truly terrible. You couldn’t see it because your tribal mentality tells you that any criticism of your leaders must be the result of bigotry towards whatever demographic they belong to. But it had nothing to do with her demographics. Nothing to do with her chromosomes or her genitalia. Stop being ridiculous, leftists. Do you really think conservatives hate women? Half of us are women, you fools.