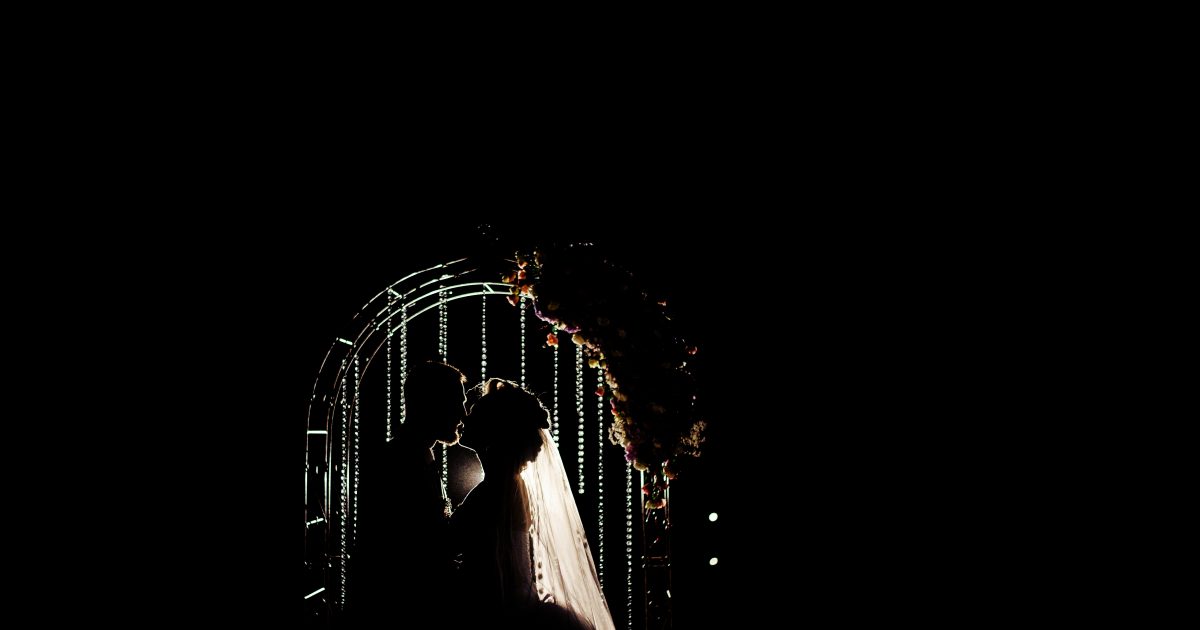 There was an article in The New York Times this week explaining that sometimes a woman might consent to sex even though she has not really consented to it.

The author, Jessica Bennett, describes a new category of half-rape called “gray zone sex.” In this “murky gray area of consent” sometimes “yes means no.” Although, she acknowledges, sometimes “no means yes.” Sometimes a woman really wants to have sex but says no and expects to be convinced. Sometimes she really doesn’t want to have sex but says yes and expects her partner to do the opposite of what she said.

In either case, the man’s task is straightforward: read her mind. Indeed he must ensure that his powers of ESP are finely tuned, lest he accidentally become a rapist.

Bennett quotes a “sociologist and lecturer on the topic of consent” (because we’ve made consent so complicated that we need a sociologist to explain it to us) who says that a man may be sexually assaulting a woman by attempting to seduce her. The woman may wish to be seduced, or she may wish not to be seduced. If she wishes to be seduced, it isn’t assault. If she doesn’t, it is. And even if she says she does, she may not.

You see, consent must be “enthusiastic” and “verbal.” Never mind that, for most humans, sex happens organically and in the moment, and rarely does it involve one partner or the other literally saying, “Yes, let us commence with sexual intercourse. I am enthusiastic about doing this!” Perhaps that’s how a romantic evening with Spock might play out, but I think we should come up with rules suitable for our own solar system.

Nevertheless, Bennett insists that sex without enthusiasm could be a form of non-consensual sex, or sorta, kinda, half non-consensual. And even if there is an enthusiastic and verbal affirmation, there still may not be full consent. It could be that the woman is doing what she thinks she’s supposed to want, not what she actually wants. This, again, is the man’s fault. Or society’s. Or anyone’s but her own.

It’s all very complex and impossible to understand. Sex in modern culture seems increasingly to be that way. “Murky,” as Bennett calls it.

Funny how it all turned out.

Facebook Twitter Reddit Pinterest
PREVIOUS COLUMN
The Church In America Is Dying And It Isn’t Because Your Cashier Said ‘Happy Holidays’
NEXT COLUMN
If You’re Angry About Getting A Tax Cut, Feel Free To Send The IRS A Personal Donation