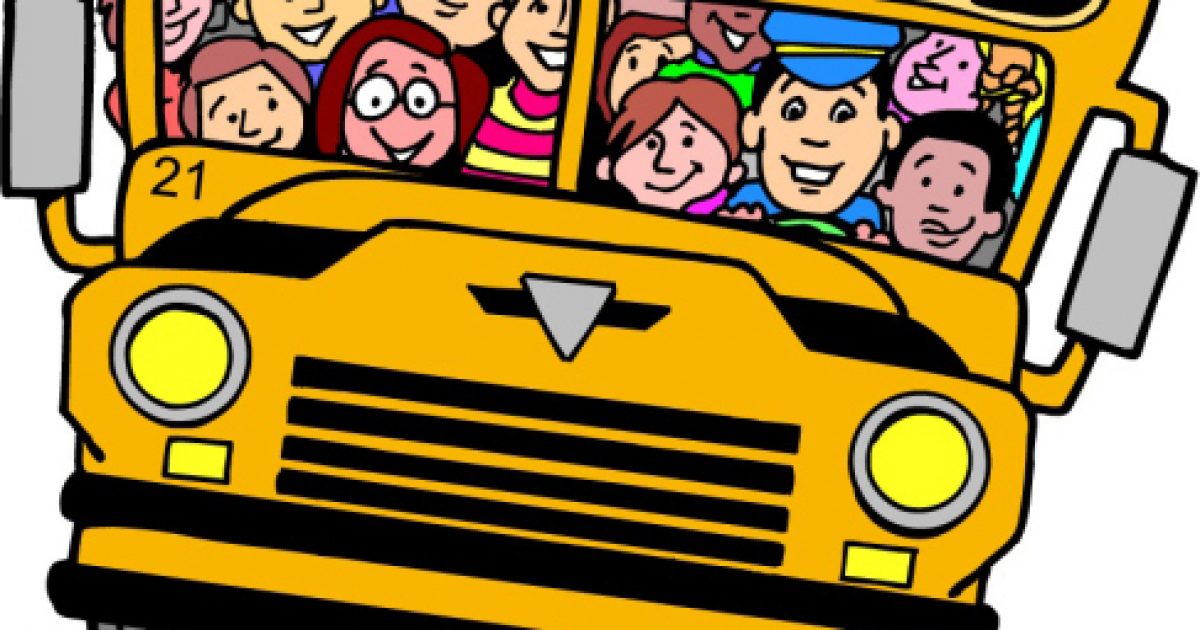 Controversy! Controversy! We’ve gotta have a new one everyday, right? Well today’s Outrage Special comes to us from Woodford County High School here in Kentucky. A letter was apparently sent home to some families a few days ago that said:

“Dear parent or guardian, On Thursday, 13th at 8:30, we will be calling all our African American students down to the cafeteria. Our recent data shows gaps in particular groups of students including: free/reduced lunch, Hispanic, and African American, so we are calling these students down to offer some additional forms of support to them.”
This made some parents upset so fingers were wagged, hands were wrung, heads were shook, angry emails were typed, apologies were issued and racially based assemblies were canceled. You know the drill by now. Of course the school should have known that anything anyone ever says pertaining to race will be deemed offensive. Literally anything. At this point you probably can’t even talk about running a race at a track meet without sparking a protest.
Personally I’m mainly offended by the grammatical and structural errors in the note. I’m still trying to figure out what this means: “… particular groups of students including: free/reduced lunch”. So “reduced lunch” is a type of student now? Do you have Hannibal Lecter working over there or what? Also, how sad is it that mass letters home from school these days have to be addressed to “parent” in the singular form? Do you think this might be a reflection of the root cause of our educational difficulties in this country? No. No that can’t be the case. Kids don’t need Mom and Dad in the same house. This is modern society. We’re enlightened. Look around you. Can’t you see how brilliant and wise we all are? We’ve transcended the silly and restrictive biological parameters of yesteryear.
As for the reason why most people are upset about this letter: I don’t get it. Are they offended at the assertion that, statistically, black students struggle more than white students in school? Or are they offended that the school had the gumption to point it out? Or are they offended that, despite the unavoidable reality of the situation, the school would take special steps to address it?
It’s an absolute, 100 percent, solid, provable, demonstrable, nakedly evident fact that there is an “academic achievement gap” between black and white students. To be “offended” by someone talking about it is nothing if not cowardly, foolish and shortsighted. So I’m going to assume the offense was taken at the school’s attempt to solve the problem by giving specialized treatment to a particular group. Ok. So we’re against specialized treatment for particular groups now? Really? Awesome! Well I guess that means we’re saying buh-bye to Affirmative Action. Finally! Wait, no? Affirmative action isn’t offensive but this is, you say?
Damn it, I’m confused. If I didn’t know any better I’d say this country is chock-full of confused self-contradicting hypocrites.
See, me, I tend to think that special PREFERENTIAL treatment for certain groups is offensive, racist and degrading to everyone involved, i.e. affirmative action, hate crime legislation, etc. But in school, specialized treatment is not preferential and not offensive but in fact the only way to effectively educate. The biggest problem with public school is that it requires all students to learn the SAME way, at the SAME pace, with the SAME tools, taking the SAME tests, on the SAME track, for the SAME goal of going to college. Same same same same. Despite those inspirational posters on the wall in the nurse’s office about how we’re all like snowflakes — different and unique — the fact is they want to shove everyone in one box as they ship you along the path they’ve predetermined for you, which is the same path they’ve predetermined for everyone else.
The problem isn’t when schools try to teach kids differently, it’s when they don’t.
Facebook Twitter Reddit Pinterest
PREVIOUS COLUMN
Top Three Things To Fear
NEXT COLUMN
Repeat It Until You Believe It: Men and Women Are EXACTLY the Same