Les Miserables Taught Me How to Hate Again 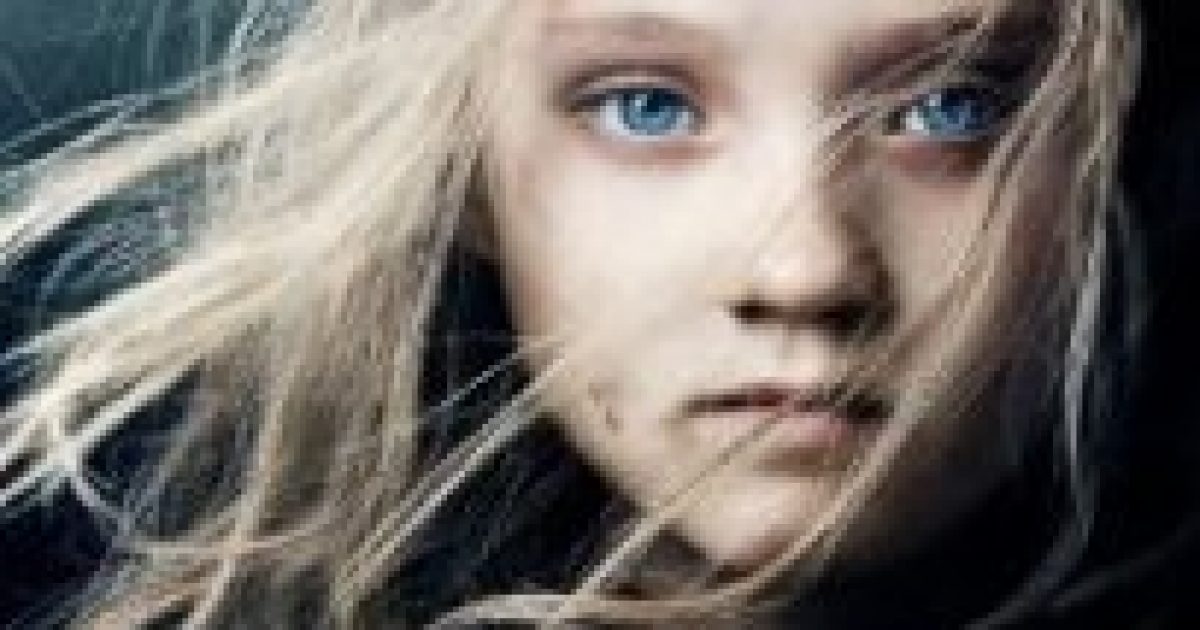 Last night I went to a showing of Les Miserables. And when I say “went to” I mean “hogtied and dragged at gun point by my wife, her sister and her mom”. By the looks of many of the other men in that crowded overheated theater, I was not the only hostage victim in attendance. In fact I saw one dude commit Hara-kiri while shouting “death before dishonor” in the parking lot prior to the screening. At first I thought he was slightly overreacting. And then the movie started.

I have to say, after watching the entire film, it was actually a thousand times worse than I could have imagined. Les Miserables will stand forever as the most miserable cinematic experience I’ve ever suffered through. And this is coming from a guy who saw “Christmas with the Kranks” in theaters, so that should tell you something.

Let me run through a few points about this excruciating horror show for anyone, especially any man, who has not yet been forced to endure it.

Les Miserables apparently holds the Guinness world record for longest musical about a minor parole violation. It tells the utterly pointless tale of an ex-con as he tries to elude a bumbling parole officer for 20 years. This is also, it should be mentioned, the first film to show two decades pass by in real time. So if you’re heading to the theater tonight make sure to pack a change of clothes. My wife told me afterward that the movie, despite its torturous running time, actually CUT OUT several scenes from the original play. Too bad they didn’t cut out more scenes. Like every scene. Of course it didn’t have to be that long. Hugh Jackman, the criminal guy, could have just, you know, MOVED OUT OF THE FREAKING CITY IF HE DIDN’T WANT TO BE CAUGHT. Instead this whole game of cat-and-mouse between Jackman and Russell Crowe takes place in one neighborhood. The dumbest criminal of the millennium vs. a law enforcement officer that makes every Leslie Nielsen character look like Sherlock Holmes in comparison.

Oh. But it gets worse. Much worse. They sing. Dear God do they sing. They sing EVERYTHING. Look, I know it’s a musical. I get it. I’ve seen Fiddler on the Roof and The Sound of Music and West Side Story. They sing in those films/plays also. But then they break up the musical numbers with normal dialogue. But that’s just too simple and not nearly irritating enough, according to the maniac who wrote this tornado of crap. Every single line in the movie is sung. It doesn’t matter how pedestrian the dialogue, they have to put it to music: “Pass the salt”, “Hang on I gotta take a leak”, etc. All put to song. My sister-in-law cried throughout the whole movie. I cried tears of blissful joy when Russell Crowe threw himself off a bridge at the end because it meant he’d finally stop singing. BUT EVEN THAT DIDN’T STOP HIM. All the dead people had to come back before the credits for one last encore. By the way, Crowe, you’re the guy who played the gladiator but now you will live in infamy as the most awkward casting decision in Hollywood history. You reminded me of someone’s dad who was tossed into the school play at the last minute after his son came down with laryngitis on opening night.

Not a dry eye in the house after we heard that one. For the 40th time.

And I haven’t even mentioned the fact that half the characters in this flick– which is set in France — have an inexplicable limey British chimney sweep accent. That would make sense for Mary Poppins but not this. Incidentally THAT’S a musical I’d sooner watch 5 times in a row before being subjected to another 3 minutes of Les Miserables.

Then, two thirds of the way through the movie, we get the obligatory tragic love story. Here’s how it goes: a young French revolutionary spots a blonde chick across the street. The two lock eyes and literally THAT NIGHT the dumb desperate loser is singing about how he’d “die for her”. Really? And I’m supposed to become psychologically invested in a plot device that has just reduced the beauty, joy, pain and sacrifice of romantic love to something you can catch like a cold or fall into like a puddle? I know Hollywood has been peddling that nonsense for ages but this was simply too much to cope with.

To make matters worse we’re all supposed to be super impressed because the songs (and by “songs” I mean “every single word uttered during the course of the entire picture”) are performed live instead of being recorded in a studio and dubbed into the film. “GEE WOW I’M SO ENAMORED WITH YOUR ARTISTIC INTEGRITY”. Is that the reaction I’m supposed to have? I don’t know because my initial reaction was something like “Man, this sounds awful”. Instead of lip syncing pre-recorded songs, the actors sputtered out of key while choking back tears and gasping for breath. It was like listening to someone sing karaoke while being chased by a swarm of African killer bees. Coincidentally, that is the actual premise of a reality show on TruTV. Except that show likely has more depth and intelligence. I don’t care if the “let’s do it live” move was “revolutionary”. Not all revolutions are good. Just ask France.

I could go on. But I won’t. I hated Les Miserables with a violent passion. Let’s leave it at that.

And at this: my wife now has to watch four mob movies, three war movies and two History Channel documentaries with me.

Sorry, honey, I don’t make the rules. But I will enforce them.

PREVIOUS COLUMN
And so it ends…
NEXT COLUMN
Whew! That Was Close!