So Should We Just Round Up the Anti-Vaccine Parents And Ship Them to Guantanamo? 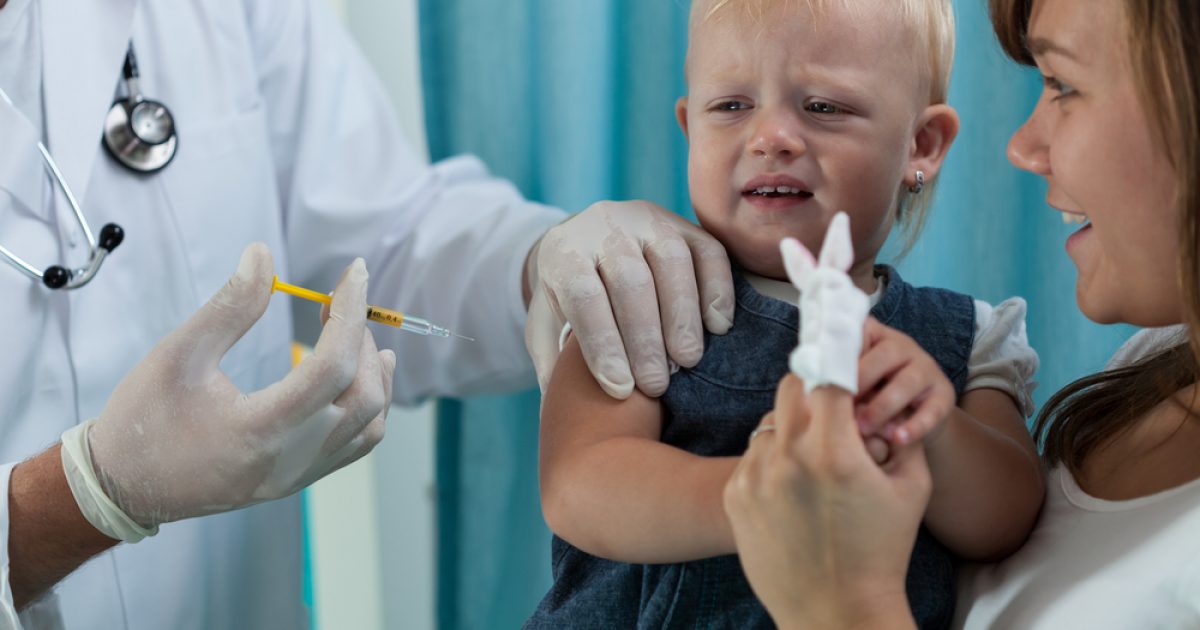 I always ask this and to little avail, but in this case, with this topic, I really need you to read it, understand what I’m saying and what I’m not saying, and then form an opinion. I’ve already discovered, as I’m sure you have, that literally just mentioning the word “vaccine” will bring out the troll hordes like you’ve never seen before. In fact, I’ve had several people swear off ever reading my stuff again because of their vague impression of what my opinion on vaccines might be.

So here is my opinion. Except it isn’t my opinion of vaccines themselves, but of the idea that we should force parents to vaccinate their kids. This is what I find repulsive and anti-American, and if you think the vaccine compulsion idea isn’t widespread and mainstream, you’re sadly mistaken. Read this and find out.

Personally, as I explain here, I have chosen to vaccinate my own kids. But it was a choice and I think it ought to remain a choice. I am pretty disgusted by the people calling for mandatory federal vaccine laws, or for anti-vax parents to be imprisoned, or the The Unvaccinated to be barred from public parks and schools. What ever happened to not sacrificing liberty for safety? And can these people really NOT see the slope you start slip sliding down once you give the federal government the authority to force drugs into your body?

I don’t say this lightly because, believe me, I’ve felt the wrath of the pitchfork mob before, but I’ve never seen people be as unreasonable about a topic as they are with this one. It’s scary, and I think our freedoms are very much in jeopardy because of it: