It’s legal to kill babies, but let’s worry about a gay person’s right to cake 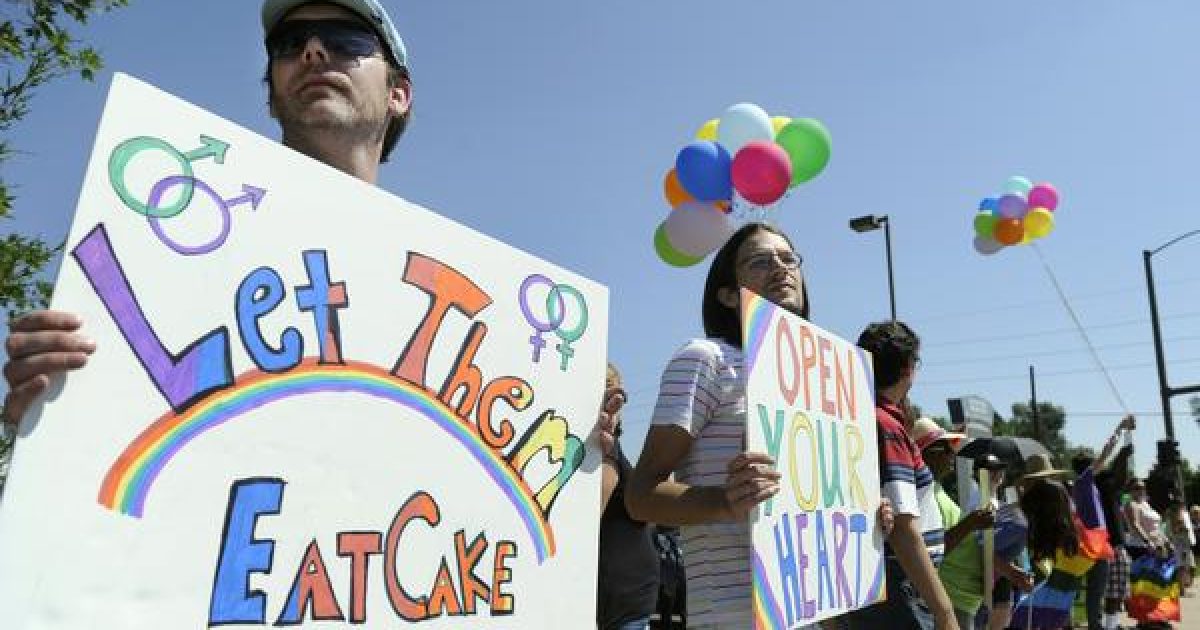 Progressivism is indeed a self-inflicted mental disorder, and last week provided us with a stunning illustration of this fact.

First Indiana passed a religious freedom bill giving business owners the right to refuse to do things that might go against their religious beliefs. For instance, as has happened a few times now, a bakery might decide it doesn’t want to bake a cake for a gay wedding.

Well, the idea of gays possibly being deprived of cake and other commodities sent our society into a tizzy. They yelled and screamed and organized boycotts, insisting that allowing businesses to potentially refuse service, in some circumstances, constitutes a dehumanization of gay people.

Meanwhile, in Colorado, Dynal Lane stabbed Michelle Wilkins in the uterus, cut her open, and ripped out her unborn daughter. Wilkins almost bled to death, and her young daughter died.

The Colorado DA announced that no murder charges will be filed against Lane. Sure, there will be dozens of other charges related to, among other things, attempted murder of Wilkins, but there will be nothing on her rap sheet indicating that she killed a person. That’s because, of course, in Colorado and in the rest of the country, an unborn infant doesn’t count as a person. Yes, some states have laws allowing the baby to be a person if she’s killed by someone other than her mother (a dynamic that doesn’t feel any more just, in my eyes) but, still, nationwide unborn children are legally slaughtered every day. 60 million and counting since 1973.

Yet most of the people insisting that gays have a right to cake will not argue for, and in fact will viciously oppose, the basic right to life for infant children. The dead bodies of children pile up all around us, and all these clowns can do is whine about their right to pastries.

It’s preposterous. Also, deplorable, barbaric, and evil. We have a right to PRODUCTS but a baby has no right to be free from decapitation and dismemberment?

It makes no sense. None of it makes any sense:

Facebook Twitter Reddit Pinterest
PREVIOUS COLUMN
Sorry gays, you don’t have the right to be free from discrimination
NEXT COLUMN
No, it isn’t “time for a woman to be president.” It’s time for a competent adult of either gender to be president.