You are not free 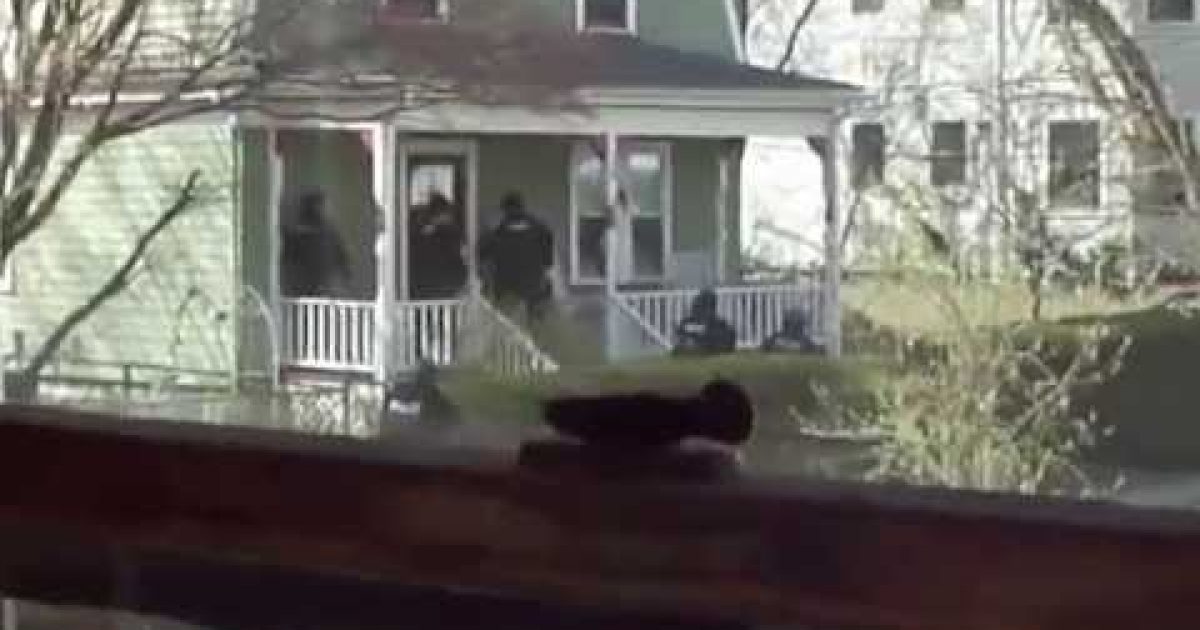 Today is July 4th. Today we celebrate our forefathers’ victory over tyranny and oppression. Today we are supposed to wave our flags and cheer for our freedoms. But today, if I’m to be honest, I feel kind of like a divorced man on his wedding anniversary. It is an occasion to remember a beautiful and joyous event, but I am left mourning what is lost rather than enjoying what was gained.

Don’t get me wrong, I’ve got my red shorts and my blue shirt on. I’m going to fire up the grill just like everyone else. I may even light a few fire crackers later on tonight. Actually, scrap the fire crackers. They’re illegal in my town. Someone may burn themselves, you see, or cause a noise disturbance that will irritate the old lady down the street. In any event, I will take part in the festivities, according to the bevy of laws and ordinances and regulations that govern said festivities. And maybe that makes me a hypocrite, because I’m observant enough to know we are rejoicing freedoms that no longer exist and an independence we no longer have. We are not free. You are not free. Wake up. You. Are. Not. Free. Yes, please go and drink to our Founders tonight. And then wake up in the morning with a desire to actually live in the nation they built. That’s how you can celebrate July 4th. Not by pretending that we are free men, but by realizing we are bound, and hating — yes, hating — those chains with the passion and vigor of a true American.

While we are barbecuing and singing songs about our “land of the free and home of the brave,” there’s a guy sitting in jail in Texas for making a sarcastic joke on the internet. There’s a man in Kentucky charged with multiple felonies for standing up to a violent gang banger who trespassed on his property and threatened him. There’s a college student in California who was told by staff at a state university to take off her cross necklace because it might offend somebody. There are citizens being fined and prosecuted for collecting rain water. There are thousands of people in prison for growing, buying or selling a harmless plant. There are farmers nationwide prohibited from cultivating one of human civilization’s most reliable and useful crops simply because it looks like marijuana. There’s a senior official at the IRS — who directed her employees to persecute and bully conservatives — now refusing to testify in front of Congress unless she’s granted immunity. There’s an NSA program compiling all of your phone records and monitoring your Internet activity. There are cops collecting DNA from citizens without a warrant. There are people having their firearms confiscated after seeking treatment for mental health issues. There are parents having their children confiscated for seeking a second opinion about their child’s medical problem. There are entrepreneurs being driven under by regulations and policies that strip them of their basic right to run their own business. There are companies, hospitals and colleges being forced to defy their religious beliefs in order to comply with a blatantly unconstitutional birth control mandate. There are journalists being spied on and prosecuted for reporting about the government. There are government agents at airports groping handicapped children and elderly women. There are corporations and wealthy oligarchs spending tax money appropriated from hard working middle class citizens and given to them by their cronies in DC. There are law enforcement agents with the power to lock down an entire city and conduct warrantless house to house searches. There are lobbyists in dark rooms buying politicians and subverting the electoral system.

There are taxes. Taxes on everything. Everything you do, buy, sell or earn is taxed. You can’t turn on a light, drive a mile in the car, buy a stick of gum, you can’t even die without being taxed. You are taxed for working, for living, for existing. And why? So government can grow, and government elites can live high on the hog and indulge themselves on your dime, and politicians can wage war and buy votes. All of this with your money, taken by threat or force.

Freedom? No. This is not freedom. And don’t tell me it’s good enough because we’re still “more free” than other nations. Even if I agreed with that assertion — which I certainly do not — it still wouldn’t justify the current state of affairs. When you rationalize that way you sound like an emotionally abused wife insisting that her marriage is fine because “at least he doesn’t hit me.” The fact that he isn’t doing one awful thing doesn’t, of course, justify the awful things that he is doing. And the only reason that he isn’t physically assaulting her is that he’s found his emotional and verbal abuse to be effective in producing the results he desires. For now. We are suffering from a collective Battered Wife Syndrome in this country. Call it Battered Citizen Syndrome, I suppose.

Look, I’m not trying to rain on your parade. Go ahead, throw that parade. Party. Celebrate. But know that you are celebrating the IDEA of freedom, not the reality of it. July 4th is a commemoration of an important historical event, and now it is also a call to arms in the present day. Don’t say that we are free. We are not. But remember why you want to be, and then strive to achieve it.

Happy Independence Day, my fellow patriots. We’ve got work to do.

Facebook Twitter Reddit Pinterest
PREVIOUS COLUMN
Good news: You now have more time to get fired from your job so your employer can avoid the Obamacare mandate!
NEXT COLUMN
I am married to Professor X