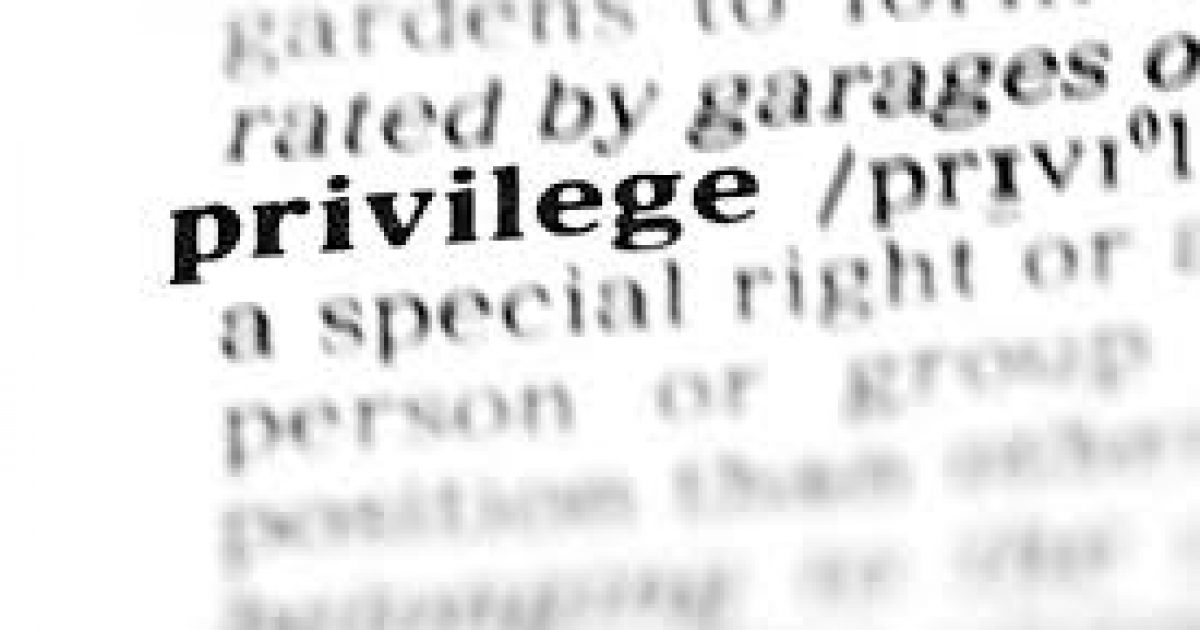 Of course, this isn’t fair. I’m asking you to do the impossible. I’m asking you to prove, somehow, that a generic white straight male will always have an ‘easier’ life than a generic woman, or homosexual, or minority. It can’t be done. We can’t quantify, tabulate and measure our suffering, and then stack it up against the suffering of others to figure out who is the most victimized victim of all.

There are too many dimensions, too many factors, too many unknowns. You can’t possibly fathom another person’s struggle, nor can they fathom yours. Even if they do appear to have external advantages, earned or unearned, male or female, white or black, still you can’t confidently assess their hardships.

I’ve made this mistake myself a few times in my life. There have been people who I thought had it better, easier. They had more money, they were more comfortable. I thought that about them, until they killed themselves.

They had privileges, but they also had chronic depression and suicidal tendencies. In the end, guess what wins out?

Check my privilege? Check the mirror and realize, Kira, that you’re just one person. You are not God. You are not omnipotent. You can’t tell somebody else about their experiences, all you can do is listen when they tell you. But you aren’t listening, are you?

You don’t want to hear it. You don’t care. You just want to be reassured that all of those mean, evil, conservative men can be disregarded and ignored.

Check your intentions. Check your heart. Check yourself. And then come back when you actually want to have a conversation.

I have to run. I’ve got a conference call with the Patriarchy in 30 minutes. I hope to hear from you again.

P.S. Please use real words when you write to me. I like Dr. Seuss, too, but I think adult conversations require actual language. “Cisgender” is not a real word. As far as I can tell, it was just invented by some guy on the internet back in 1995. I know all words have to start somewhere, but when they’re born in a chatroom because a transsexual activist wanted to come up with a label that would normalize his behavior, I can’t help but balk.

‘Cisgender’ is a term regurgitated by pretentious snobs to describe a person who ‘identifies with the gender assigned to them at birth.’ In other words, a ‘cismale’ is just a male. He’s a man who is a man. We already have a word for him: man. But progressives are incapable of winning an argument without manipulating language, so now we have this other word for him.

A cis is a person who is who they are. Make sense?

Also, Kira, how dare you call me a man in the first place? The funny thing about ‘cisgender’ is that you automatically contradict yourself the moment you use it to describe anyone. If gender is fluid, and if, in this progressive utopia, ‘male’ and ‘female’ are but select options on a three-dimensional spectrum which allows all of us to be male, female, neither, both, or some mixture, then you cannot ever confidently identify another human being by their gender. I never told you that I identify by the gender assigned to me at birth, so, by your own convictions, only a reactionary Neanderthal would be so primitive as to hoist that identity upon me.

And even if I did tell you, at one point, that I identify as male and that I was born a male, how do you know that I haven’t since expanded my understanding of my own gender expression (or whatever)?

That’s the thing about you progressive ‘gender is non-binary’ types, you don’t even have the guts to live by your own rules.

P.P.S. I never said that women ‘shouldn’t be allowed to use birth control.’

P.P.P.P.S. I never said gays ‘shouldn’t be allowed to love each other.’ I’m not even sure how that law could be enforced in the first place.

P.P.P.P.P.S. White males are responsible for slavery? So the Egyptians, the Mayans, the Chinese, the Indians, the Arabs — these were all white civilizations, were they? And the Africans who both owned and sold slaves, they were also white? OK, then I guess the good news for us white folk is that we can now take credit for the pyramids and algebra. After all, if you’re going to hang the sins of every civilization around our necks, we should at least get to claim their achievements as well.

Or you could put down the gender books, pick up a history book, and realize that you’d be very hard pressed to find a form of evil unique to the white man. Our history is stained by violence and tyranny, but so is the history of all people, from Central America, to Africa, to China and beyond.

By the way, the Europeans and the Americans were among the first to abolish the terrible institution, while some countries in Africa and the Middle East have yet to come on board the abolition bandwagon. Maybe you should go talk to them.

P.P.P.P.P.P.S. I’m not sure how the Crusades are relevant here. Muslims violently conquered two-thirds of the Christian world, so Pope Urban II called a crusade to reclaim what was lost and protect Christian pilgrims in the Holy Land. This is an example of ‘white privilege’ because… because, why exactly? I’m confused. This seems to be an example of men rushing into battle to fight and die for a cause greater than themselves, just as men did at Yorktown, at Bull Run, at Normandy, and in countless other battles across the globe and throughout history. But, yes, I’m sure those cisgender males in those fields and on those beaches felt quite privileged while they laid there choking on their own blood, trying to keep their guts from spilling out of their stomachs.

P.P.P.P.P.P.P.S. You’re right, my mother is proud. She always brags about me to her friends. “Your son is a heart surgeon? Well mine is one of the internet’s most famous douchebags.” A very prestigious title, indeed.

COME TO MY LIVE SHOW.