If You Still Support Planned Parenthood, You Are Simply Not A Decent Person 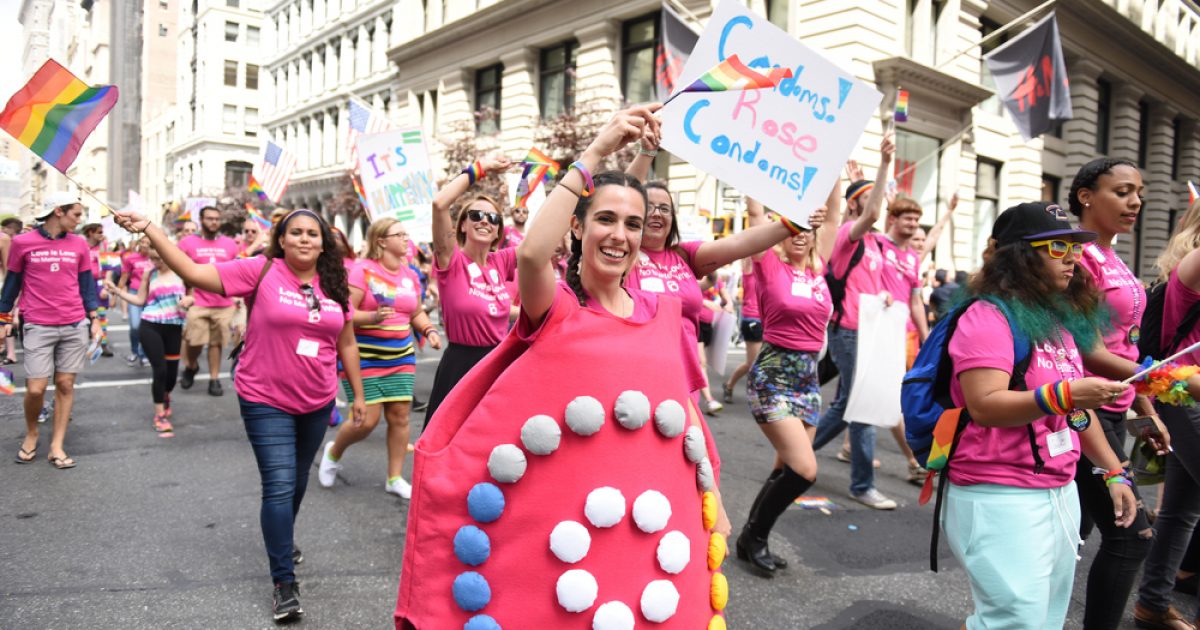 Another Planned Parenthood video has been released. I promised I would write about every new video that comes out, so here is my write up on the latest. Please read and share. I don’t usually ask you to share things I write, but in this case, especially because fewer and fewer are writing about them, I am asking. We need to keep this topic going. We need to keep it “trending,” as much as I hate to use that term in relation to something like this. So share this.

The big headline of the newest installment is that, according to the words of Planned Parenthood officials and people who work for these “procurement” companies, sometimes babies are born ALIVE and then dissected while their hearts are still beating. A woman in this video tells one particularly revolting story where she is instructed to cut the face off of a living infant and extract his brain.

It just keeps getting more grotesque. And to make matters worse, this video, which, again, discusses the dissection of living human babies, was buried by news of Jared Fogle and Hillary Clinton and Donald Trump and celebrity break ups.

But as much as our society tries to ignore it, the truth is now out there. It’s known. It’s accessible. All you have to do is click a link and read about it. And, at this point, there is simply no excuse to stay silent or remain apathetic. This is not about left vs right or Democratic vs Republican anymore. This is just a matter of basic human decency. Either you are going to be a good person or an evil one, and to stay silent about this evil is evil itself.

People might take issue with me accusing Planned Parenthood apologists of not being decent people, but I think we are far past the point of sugar coating this thing. If I said Nazi sympathizers or KKK fans were not decent, everyone would agree. So what’s the moral distinction between them and a Planned Parenthood supporter? There isn’t one. They are in the same camp, and they ought to know it: