If You Are A Christian But You Reject Christ’s Teachings, You Are Not A Christian 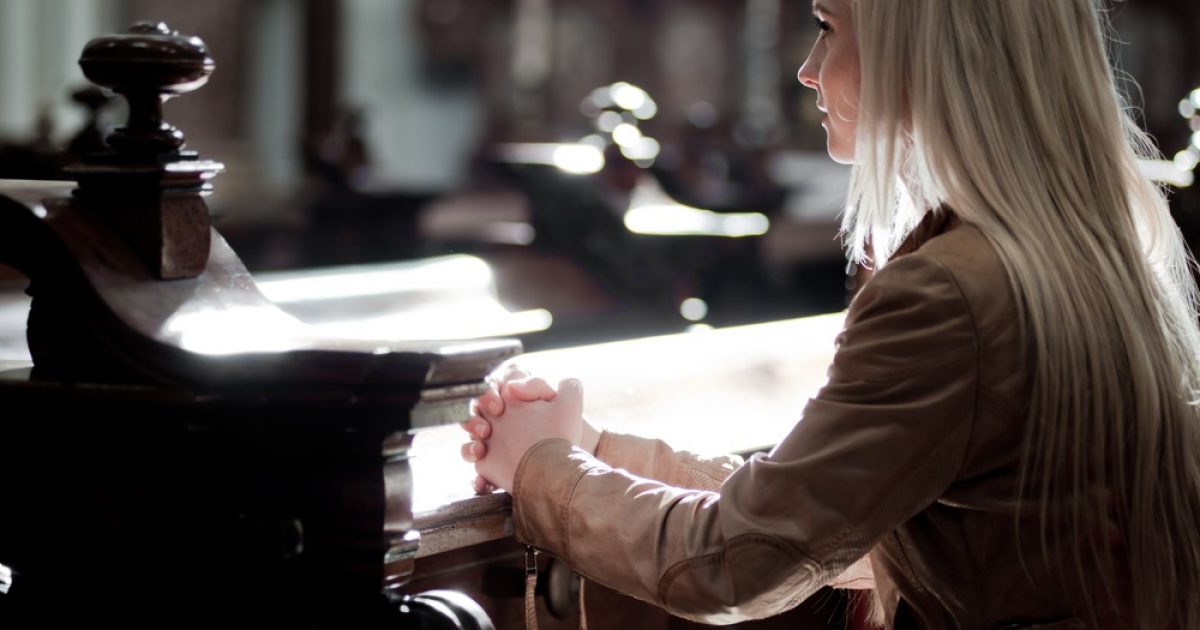 This is the sort of thing that shouldn’t need to be written, but then I suppose you could say that about everything I write.

There’s this BuzzFeed video going around called “I’m a Christian, But I’m Not.” It’s as bad as you think it will be based on the title, if not worse. As usual, the most disturbing part isn’t the video, but the fact that it apparently resonated with a large number of people, garnering some 60 thousand likes on YouTube, last I checked.

They each say something about how Christianity is actually “accepting” and it would “never judge you for what you do.” Nobody mentions Jesus. Nobody mentioned Scripture. Nobody mentioned salvation or sin or heaven or hell or good or evil or anything outside of the sort of flimsy secular slogans we all hear a million times a day.

I decided to respond to the video because, well, honestly, it just annoyed me. But also, more importantly, it is yet another example of this fashionable, “up to date,” liberal Christianity that is almost single handedly responsible for the decline of the faith in Western Civilization.