If I can’t accept you at your worst, then maybe you should stop being so horrible 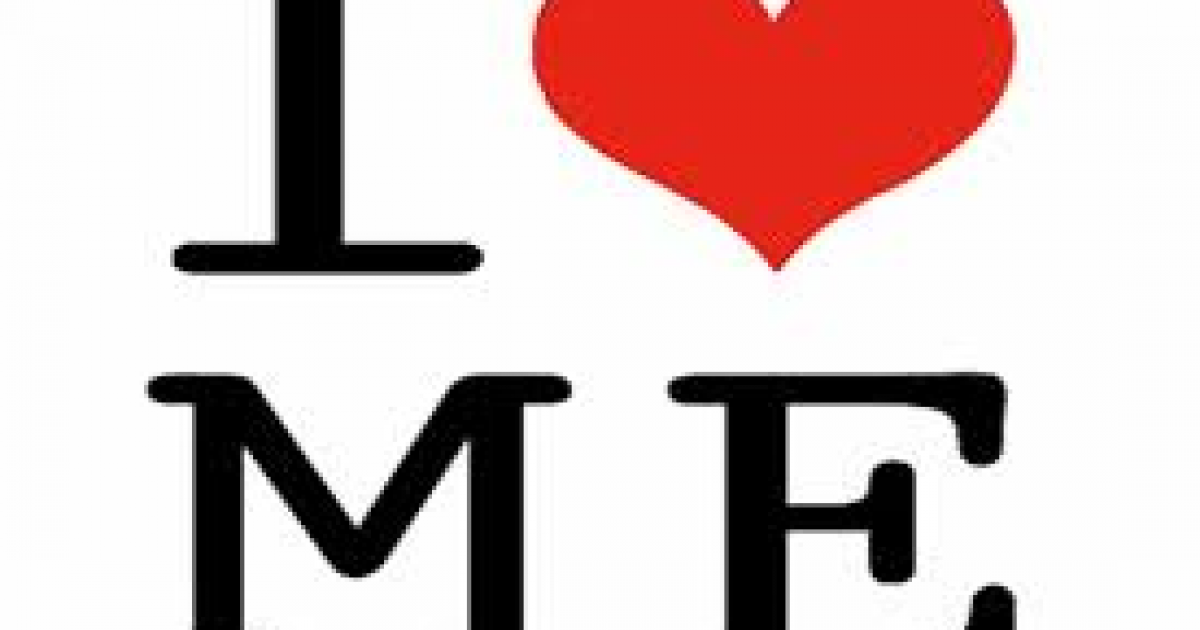 I remember the first time I was awarded the “game ball” in my Little League. I don’t recall the details exactly, but I’m pretty sure my stat sheet looked something like this:

Most of my team probably performed similarly, but I know we put a few runs on the board, so SOMEONE must have done something notable.

Alas, that kid — whoever he was — got jobbed this tragic afternoon. They gave the game ball to me. You can only imagine how I felt.

We capped off the season with a trophy ceremony in the local middle school auditorium. One by one, they called every team up to receive their participation awards. You played a game for a few weeks and achieved no amount of success at all! Congratulations on your mediocrity, kid! It was a plastic gold-colored figurine of a guy hitting a baseball. Ironic, really, considering I hadn’t actually made contact with a ball all season.

I still have my pity-trophy, it’s right up there on my pity-mantle, next to my pity-game ball and the mandatory Valentine’s cards I only received because elementary school rules required every child to give one to every other child.

When visitors come by, I show it to them and proudly say, “Look at all of the mandatory recognition showered upon me as a matter of routine policy!”

Then my guests will often cringe and weep, and the evening ends early and uncomfortably.

See, I think all of this nonsense — this “everybody is special, everybody gets to have a trophy, everybody gets a card, everybody gets recognition” idiocy — can produce only two possible results, neither desirable. One, it can make perceptive, self-aware children even more embarrassed and insecure. They know that they are undeserving of these accolades, and they’d rather not be patronized.

If a severely impoverished child wore a burlap sack to school, he would be utterly humiliated if his teacher, with all good intentions, decided to award him the honor of “best dressed.” That’s how many kids feel when their mediocrity is put on a pedestal and treated like it’s something exceptional. They aren’t fooled, as much as they’d like to be.

Then there’s category 2. These kids, perhaps not equipped with the same critical thinking capacities as the first type, will eventually buy into the hype. They will look at those trophies and gold stars, unearned and undeserved, and begin to develop an inflated image of themselves. What is born from this is not confidence, but narcissism and arrogance. These are the kids in possession of the much-heralded “self-esteem.” Indeed, they hold themselves in high esteem. Why? Because they are themselves. They are spectacular, beautiful, athletic, and brilliant, all by their very nature. Whatever they do is the best thing anyone has ever done, simply because it was done by them. Whoever comes in contact with them ought to be grateful for the privilege. Success and happiness is what they are due, and the entire universe is in their debt. They are the people who expect the Lord to descend from heaven and hand them a  game ball and a participation trophy every day.

In fact, it seems statistically likely that you have been in a relationship with them. The divorce rate speaks for itself. Beyond that, although there aren’t any statistics (as far as I’m aware) for non-married break ups, it appears obvious that we are experiencing a crisis of failed relationships at every level and in every form. People don’t know how to be in relationships anymore, and I think this epidemic can be traced, at least in part, to the delusions of grandeur we instill in our little snowflakes from an early age.

Shielded from failure, insulated from criticism, covered in emotional bubble wrap, our kids are venturing out into the world with little discipline and even less humility. You can see this manifest in many arenas, but I think it’s most pronounced in the way we approach relationships.

Here’s one example. It’s minor, probably insignificant, but it represents something quite serious. I was perusing my Facebook Newsfeed today and I came across a status that said this:

This was a grown woman. Apparently college educated. Older than me.

It reminded me of a meme we’ve all seen a thousand times. It has a few variations, but it usually goes something like this:

If you can’t accept me at my worst, then you don’t deserve me at my best.

This is such a popular sentiment that it has its own Facebook fan page with over 150 thousand “likes.”

It shows up all the time on memes and illustrations like this one:

Of course, the original quote is from Marilyn Monroe. It’s even more vapid and nauseating when taken in its full context:

“I’m selfish, impatient and a little insecure. I make mistakes, I am out of control and at times hard to handle. But if you can’t handle me at my worst, then you sure as hell don’t deserve me at my best.”

Out of all the profundities ever uttered, what does it say about our society that THIS is the quote we’ve decided to take to heart?

It says that we need to read more books.

Also, it says that we are horrible at relationships.

Yes, it’s true that, in a marriage, we must love our spouses in spite of their flaws. It’s also true that we all have flaws. But it’s ALSO true that only an infantile, spoiled, egotistical brat would ever treat a loved one with “her worst” and expect them to deal with it because her “best” will somehow compensate for it.

Newsflash: It’s not OK to be selfish, impatient, and out of control. These traits, while common, are UNacceptable. They should not be accepted, least of all by the people you claim to love. The onus is on YOU to change your behavior and your attitude, not on them to “handle it.” Are you such a gem that they should thank God for the opportunity to be emotionally abused by you, if only it earns them a chance to bask in the glow of your superiority?

Perhaps that’s how you see it, but I’ve never met anyone quite that charming.

This philosophy is poison, and it stretches beyond one offensive quote from a 20th century Playboy Bunny. Often I read or hear people whine that they ‘just want to find someone who will accept them, no matter what.’ But being “accepted” should not be our relationship goal. Healthy relationships are loving, but also challenging, edifying, and even occasionally painful.

Accept. Definition: to receive with approval or favor, to agree or consent to.

Should our selfishness, impatience, and weakness preclude us from being loved? No. But should these traits be “accepted”? Should they be “received with approval or favor”? Should our loved ones “consent” to them?

Should we scoff at our husbands or wives or boyfriends or girlfriends and flippantly tell them to “handle it,” as we behave in ways that will hurt and offend them?

No. And if you think that — if you REALLY think that — then you shouldn’t be getting into relationships at all. You aren’t ready.

Further, does our “best” (which probably isn’t as great as we imagine it to be) make up for, or negate, our “worst”?

No. Your worst is your worst. Fix it. Be better. Nobody should have to put up with it. Least of all the people you love.

Love is a transformative force, and if you want to experience it you better be ready to change in every way imaginable. My wife does not “accept me”, and thank God for that. She challenges me. She makes me better. In other words, she loves me.

What kind of a pathetic and dreary goal is that, anyway — just wanting to be “accepted”, tolerated, put up with? That’s not why we’re put on this planet. Life is not about gaining “acceptance.” Life is change. It is not static and stagnant, do you really want your relationships to be?

We don’t emerge into the world as eternally entitled princes and princesses. We come into it as naked, crying, helpless babies. Our job is to grow out of that condition. And that will take a lot of changing and a lot of learning about what parts of us are unsuitable and insufficient and unacceptable. Sadly, some of us are unwilling to endure that process, so we never grow, and in failing to grow we fail to live. It’s a tragedy.

Don’t ask anyone to “accept” the bad parts of you. Instead, strive to improve those parts. Put in the effort. Make yourself worthy of the love they’ve offered you.

Forget what you learned in elementary school. The only “participation trophy” you’re awarded from life is death. That’s the one thing we all get just for showing up. In the meantime, if you want something better, you have to earn it.

That means if you want better relationships, you have to earn them, too.