Hey, Smug Millennial Liberals — Here Are Some New Year’s Resolutions for You 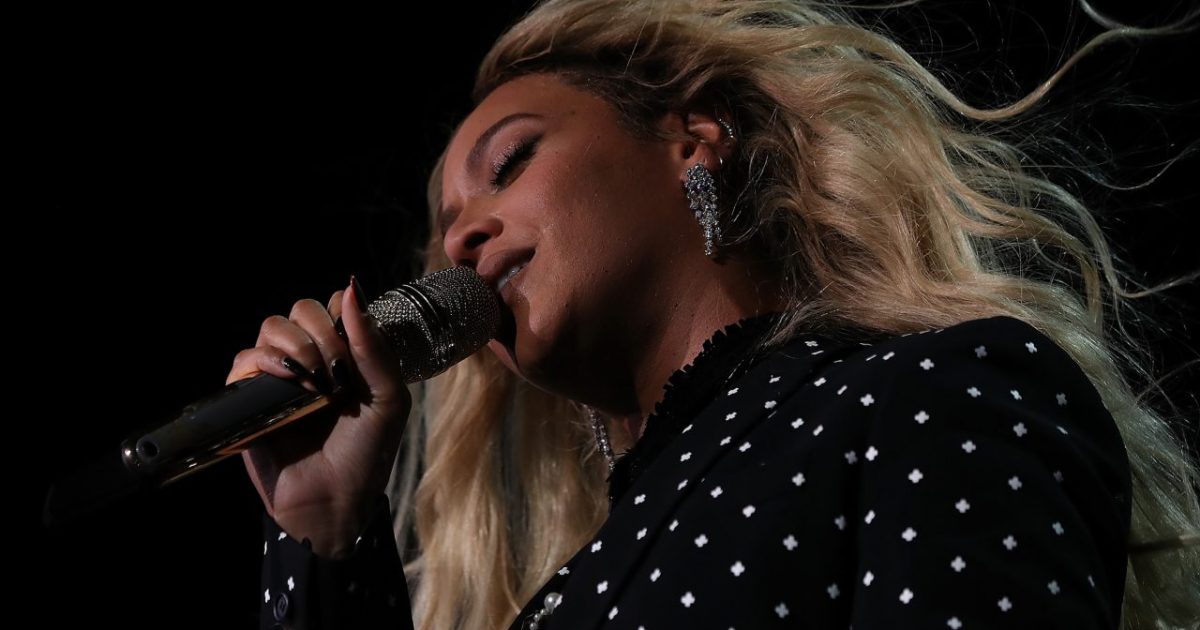 MTV, in an apparent effort to ensure a second term of Donald Trump, released a video this week entitled, “2017 Resolutions For White Guys.” After I got over the shock of learning that MTV still exists, I watched the clip and was greeted by the ironic, self-satisfied faces of effeminate millennial progressives as they smugly lectured white men. One of them was wearing a cat shirt and a cardigan. Another had apparently been assembled in the Feminist Stereotype Factory. When she spoke, she raised her eyebrows and grinned condescendingly, because feminists are physically incapable of speaking in any other way.

Their resolutions for the dreaded white man went as follows:

1. Realize that “America was never great for anyone who wasn’t a white guy.”

5. “Learn what ‘mansplaining’ is, and then stop doing it.”

7. Realize that “we all love Beyonce” and it’s OK if she “cares about black issues.”

After the trendy 20-somethings who’ve never done anything with their lives except sit in classrooms had finally finished delivering their instructions, they offered a few words of encouragement: “Nobody’s perfect, but honestly you could do a little better. Some of you do a great job. But some of you don’t.” A magnanimous concession, I must admit.

Well, as a longtime member of the villainous white man cabal, I would first like to extend my heartfelt gratitude for these generous suggestions. Unfortunately however, after careful consideration, I have decided to disregard all of them. In fact, I never even used the word “woke” or bragged about my black friends before, but now I may start doing both of those things just because I know it will upset 24-year-old liberals in cat shirts.

The good news, though, is that these resolutions have inspired me to come up with some of my own. Not for myself, mind you, but for smarmy millennial liberals. I offer these resolutions as an act of kindness, although there is a part of me that very much hopes they are not heeded. After all, liberalism is sure to continue losing as long as it keeps marching down this path, and far be it for me to interfere with that process. But it’s almost Christmas and I’m feeling more charitable than usual, so I will pass along these recommendations and let the chips fall where they may.

You would need months of counseling after watching any of those, wouldn’t you? And why is that? Well, because you’re incredibly sensitive, but also because you would most certainly consider it the height of bigotry for anyone to spend two minutes telling black people, or Mexicans, or homosexuals all of the things they need to stop doing and stop saying and stop believing. And you’d probably be right.