Dear Obama, It Must Be Good To Be King 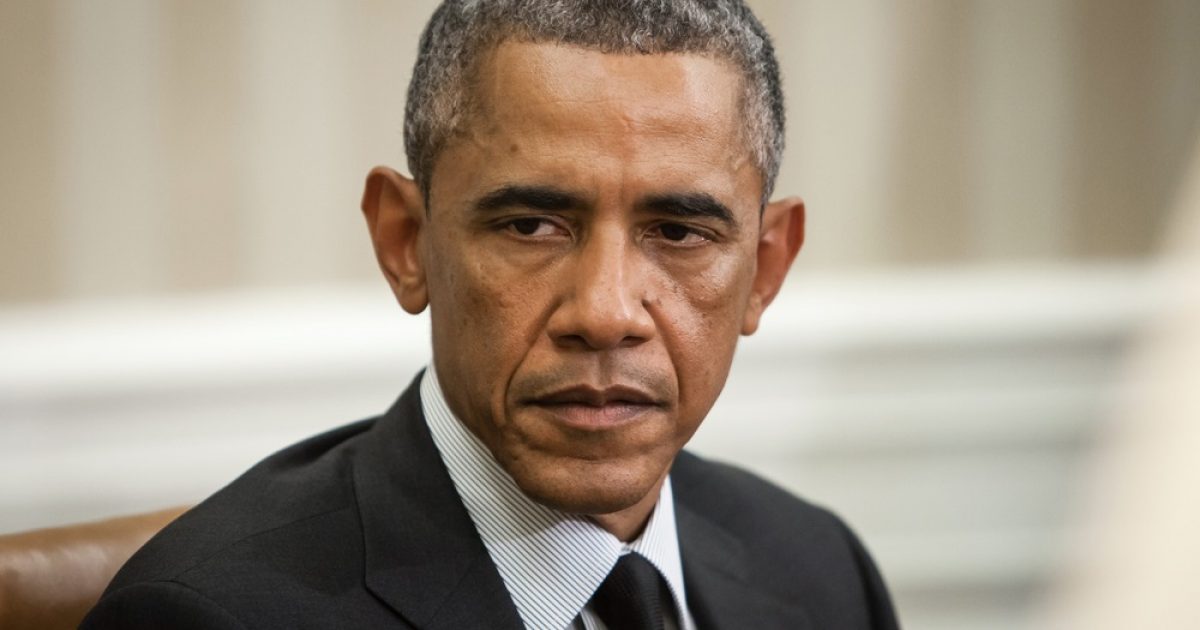 I know that a good number of the people who follow this page aren’t necessarily political junkies. I think that’s a good disposition to have, especially because the most important things in the world have nothing to do with politics. But this is something that goes beyond politics.

Every American ought to be very concerned about what happened last night. It’s not just a matter of illegal immigration. Even if you’re the biggest open borders advocate on the planet (which would make you a lunatic, but that’s OK), you still should be screaming from the rooftops about this.

Obama has waged an all out assault on the basic structure and framework of our government. The separation of powers, checks and balances, the three branches — these seem like boring, academic concerns, but in fact they are essential to our way of life. This president has decided to assume the role of legislator, governor, judge, and king. He has claimed powers that do not, under any circumstance, belong to him.

That’s why you need to worry about this amnesty thing. Leaving aside the pitfalls of opening our borders and our job market to a flood of third world illegal immigrants, the greater crisis is that Obama has subverted the rule of law and ignored the constitution. It’s not the first time he’s done it, but this might be the most striking example. So even if you don’t usually pay attention to these things, read this and get informed. It matters: