Hey Feminists and ‘Transgenders’, You Need to Get Your Stories Straight 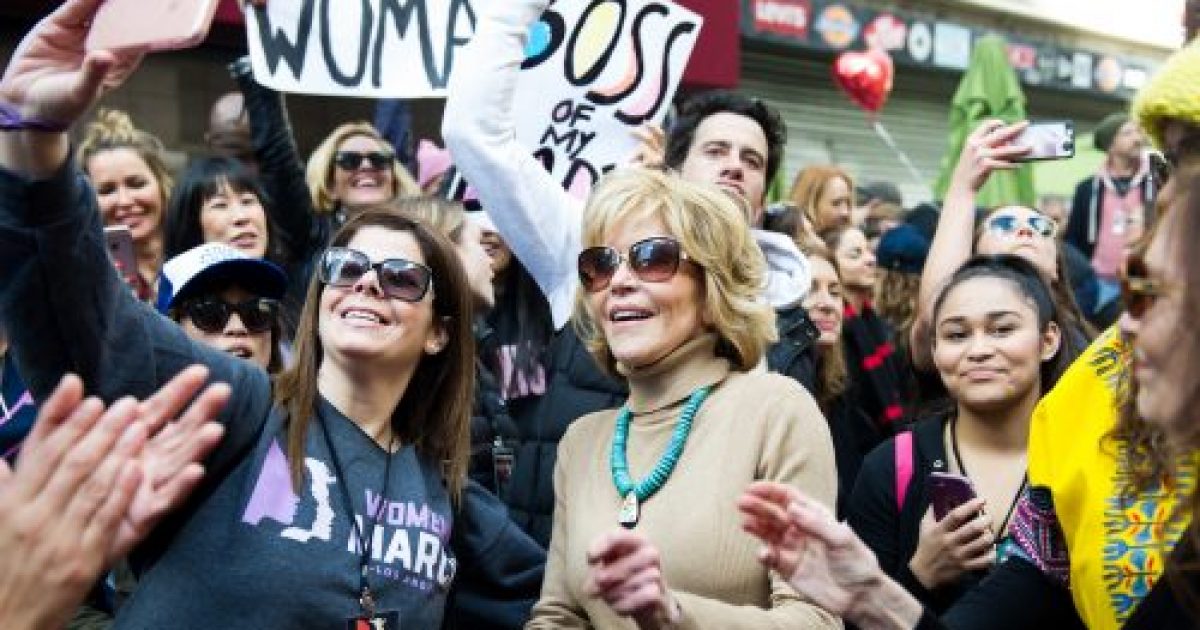