I bought a diamond ring for my wife.

I saw it at the store, I didn’t think I could afford it but the woman behind the counter told me it was on sale. She said they had to discount it because most customers are refusing to buy it.

“Well, because it’s a blood diamond. It was mined in a conflict zone and sold to fund the activities of a brutal warlord. It was probably extracted out of the ground by child slaves. There’s probably a lot of misery, death, rape, and suffering that brought this diamond from a mine in Africa to a jewelery store in Baltimore.”

I was disgusted. I passionately oppose child slavery and violent African warlords, I insisted to myself.

But… Then again… Man, that diamond sure is pretty. And it’s cheap! So affordable! See how it sparkles!

Anyway, it looks really nice on my wife’s hand. Don’t judge me. I don’t endorse or condone all of those bad things; I just chose to potentially help fund them because I enjoy the fruits harvested from those bad things.

Honestly, I’m trying to trick you. I wanted to get you on board with the basic premise that we should not knowingly contribute to or condone brutality, rape, and exploitation, even if we enjoy whatever sparkly, attractive pleasures these atrocities might produce.

I wanted you to shake your head in dismay over my callous disregard for these injustices, so that the momentum might keep you shaking your head when I change the subject to a different kind of blood diamond: pornography.

That’s a fun world. An easy world. A world that requires less energy and thought. I wish that world was more than a fantasy or a rationalization — but it isn’t. 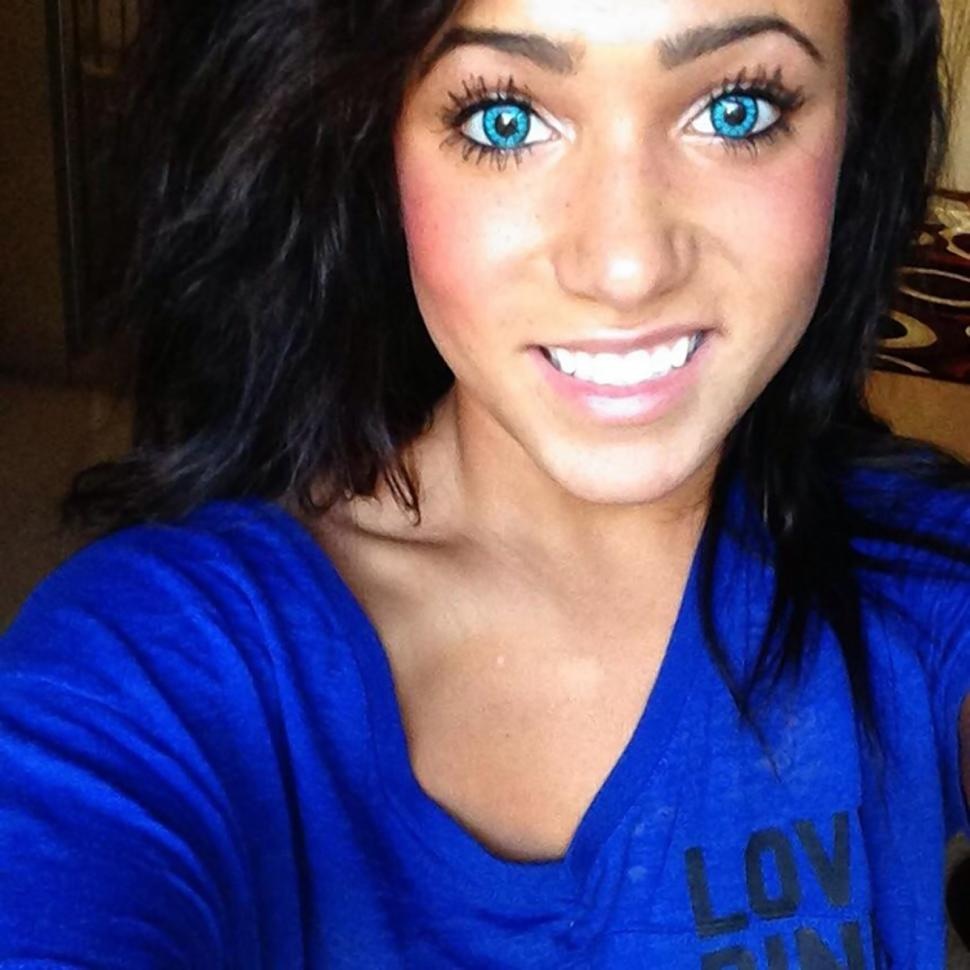 Needless to say, a ridiculous claim.

Police say that none of the ‘bullying’ messages and Tweets even rose to the level of illegal harassment. Funke herself actually took to Twitter to brag of her newfound fame shortly before she committed suicide.

The ‘bullied to the point of suicide’ narrative doesn’t seem to hold up.

But the media runs with it because they’re too cowardly and too dense to get to the heart of the matter. Alyssa Funke tragically took her own life for the same reason anyone does: because she hated herself.

How did he prove this? By asking them. He debunked the myth by using self-reported data from people who clearly desire to dispel the notion that their industry is kept running by mopping up and exploiting the shattered remains of abused and disordered men and women.

His scientific process consisted of this:

Interestingly enough, when you ask someone who has left the business and is no longer financially dependent upon its success, you’ll hear a drastically different story.

We can, however, turn to psychological science and begin to come to a few basic conclusions.

It is a well established fact that people who engage in risky sexual behavior often had a childhood rife with sexual, physical and emotional abuse. If you want to see one study among the thousands that demonstrates this link, click here.

Pornography, like prostitution (and they’re really the exact same thing), relies on child abuse. Period. Without abuse and neglect, these industries wouldn’t have hardly any workforce at all. And we’re not talking solely about an indirect reliance on child abuse, either.

There’s no way to be sure that the woman is a woman and not a 14-year-old child, and that she’s there of her own accord, and not because of drugs, or because she’s a victim of the massively expansive global sex trade.

Even if you were sure, it still wouldn’t be right. But you’re not. You know that you are not. And this point ought to weigh heavy on your mind. Why is it that Americans are concerned that their sneakers might have been stitched together by a 12-year-old in China, yet so unconcerned that the ‘consensual sex act’ they’re viewing online might actually be a very nonconsensual act of child rape?

We’re told to reject that voice, but I think it deserves a fair hearing for once.

We should hate it because we hate abuse, rape, and exploitation.

We should hate it because women like Alyssa Funke need help — not a million wide-eyed, gawking, drooling voyeurs, just out to have an ‘innocent’ and ‘fun’ time on the Internet.

Facebook Twitter Reddit Pinterest
PREVIOUS COLUMN
Congratulations, graduates: you’ve done exactly what you’re expected and legally required to do!
NEXT COLUMN
I think we should stop giving these mass murderers exactly what they want