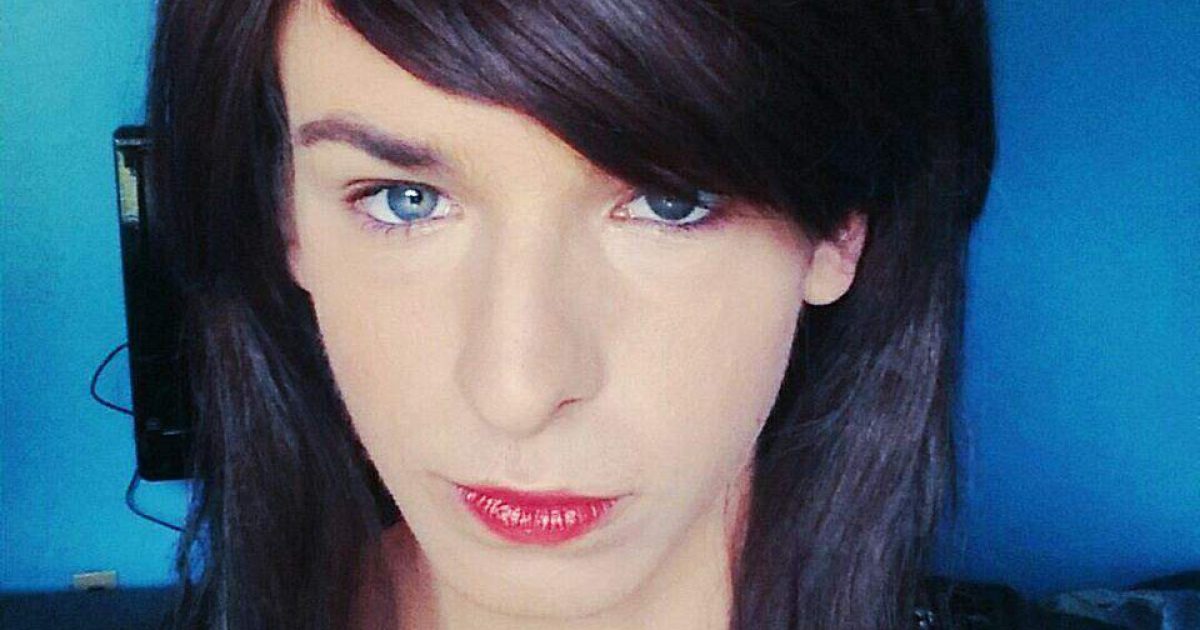 Prepare yourselves, parents. There are going to be a lot of stories like this in the next few months. The first case has already happened and the school year just started three days ago.
In this situation, a 17 year old boy decided he was actually a girl, and thus should be entitled to use the girls’ locker room and bathroom. The school bent over backwards trying to find a compromise, even offering the guy a private, unisex facility, but that wasn’t good enough. He wanted the girls’ bathroom, and of course, what the girls wanted was entirely irrelevant.

Encouragingly, some of the students in the school didn’t stand for it. They protested this week, insisting it’s not fair to expect girls to use the bathroom or undress around a boy. They’re right, obviously, but it’s worse than that. Let’s be clear: it is ABUSIVE to coerce, intimidate, or otherwise force young girls to share their facilities with a boy. I don’t care if he’s gender confused or not. I don’t care if he wears a wig or not. All I care about, all that matters, all that make a difference, is that he is a boy with boy parts, a boy’s body, a boy’s genetic makeup, a boy’s brain, a boy’s everything. He’s a boy. That’s all. That’s it. That’s the whole story.

Girls (and boys) deserve and are entitled to a safe and private place to change and do their business. It is simply unconscionable and despicable to take that away from them. I’ve heard even some rational folks say that opening up the girls’ room to “transgenders” is “well meaning,” if perhaps misguided. No, it isn’t. It most certainly is not well meaning. It is an ideologically driven, reckless, dangerous ploy to further indoctrinate kids to radical left wing ideas about gender.

There exists not a single compelling reason to let a boy into the girls’ bathroom. Especially in this case, where the kid was already given access to a separate unisex facility. If he wants more than that, guess what? Too bad.