Five economic reforms every rational Millennial should be fighting for 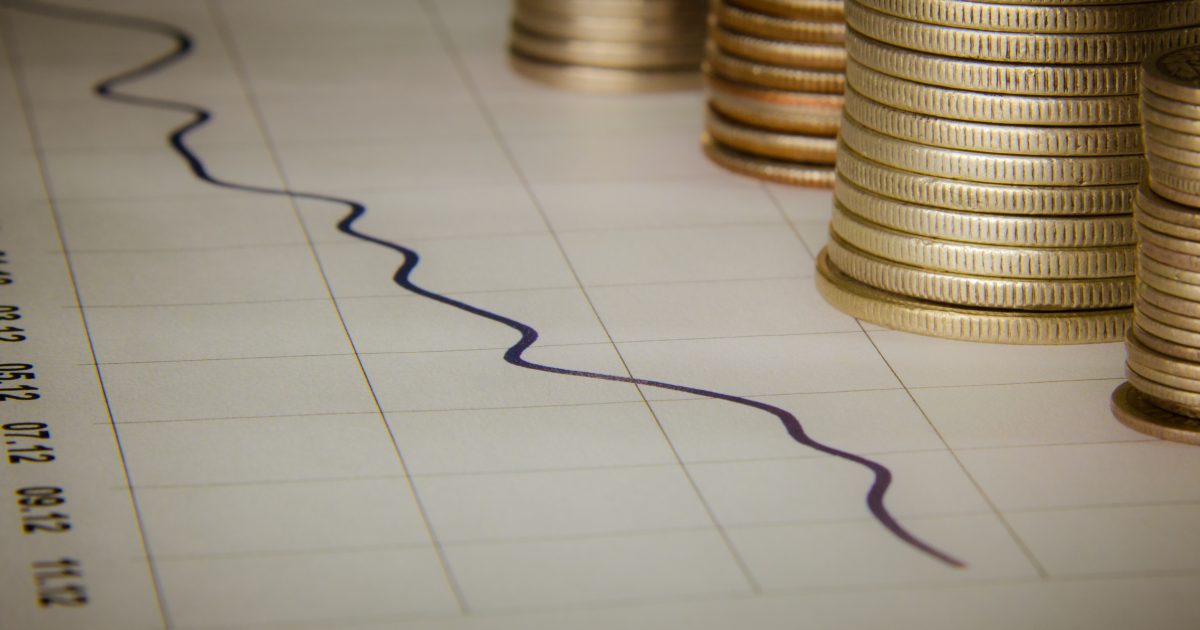 I remember when I first began to understand the issue of poverty.

We were not wealthy by any means, but we weren’t impoverished. The concept perplexed me. One day I came up with a brilliant idea and suggested it to my dad:

“Dad, why don’t we just give money to everyone so then everyone has money?”

“We are supposed to give money, Matt. Jesus wants us to give to the needy.”

“No, I mean why doesn’t whoever MAKES the money… like wherever the money comes from… like the president… why doesn’t he just print out a bunch of money and GIVE everyone a million dollars? Then we are all millionaires and nobody will ever be poor again!”

And thus ended my brief flirtation with liberalism. I was six years old.

In other words, I became too mature for liberal economic theory, but I still ate Elmer’s glue during art class (a habit I’ve yet to break — the stuff is just delicious).

Not all kids develop at the same pace, though. Which is probably why someone in my generation — purporting to speak for my generation — recently penned a piece for the Rolling Stone called “Five Economic Reforms Millennial Should Be Fighting For.” The author, Jesse Myerson, points out how us Millennials have been “especially hard hit” by the economic recession. This, of course, is everyone’s fault but ours. Our personal debt? Well, that’s, like, because of society. And the bankers! The bankers did this to us! You decided to take out a college loan you couldn’t afford? Maybe put a bunch of iPhones and laptops on credit? Bankers! Wall Street! The rich!

Because that’s how the young generation should approach life — powerless, whiney, looking for someone to blame. A recipe for prosperity, is it not?

This is the philosophy that Myerson espouses. And he does it while using phrases like “you know else blows?” and “as much as unemployment blows, so do jobs.” I’ve got nothing against the guy personally. I don’t know him. I’m sure he’s a decent enough fellow. But what he represents, and the dull, juvenile, inarticulate, “hip,” way in which he communicates it — that’s what I hate. I hate it because it’s the sort of thing that festers on the soul of my generation like a toxic mold, and it will kill us all if we don’t work to eradicate it.

His idea for “reforms” to help my generation are:

It’s that easy, dude. Unemployment blows! Just sayin’. Lolz. How do you correct the problem of people not having jobs? Well, magically create a job (and a market for these new jobs) out of thin air! Easypeezy lemonsqueezy.

As the author notes, “jobs blow” also. So if people don’t want to work — just hand them cash!

3. Have the government seize private land and give it to people!

What could go wrong?

4. Let everyone own everything!

Well, the IRS already has unfettered access to your money, and now Obamacare owns the rest of you, so why not? The author makes the point that government run banks don’t make “seedy deals.”

Now, as a Millennial myself, I thought I’d offer a different perspective. We young people can sit around begging Uncle Sam to give out jobs, money, and land for free, or we can develop a different strategy for long term economic success and security. Here are my proposals for five economic “reforms” we, as individuals, and especially as young people, can immediately instate:

1. Don’t go to college unless you actually need to be there.

14 million people under the age of 30 have outstanding student loans. The average debt for the class of 2012 will be just under 30,000 dollars. Meanwhile, the median income for that same age group is about 23,000 dollars. This is what happens when you take out massive loans despite having no financial assets, no job, and no coherent plan for the future. Here’s how we cure this problem:

College is a means to an end. It isn’t a destination unto itself. Don’t go for the “experience.” You want an experience? Move out of the house and get a job. Pay your own rent. Get evicted from an apartment for failure to make a payment. Work three minimum wage jobs at the one time. Mop floors. Go a winter without heat because you can’t afford to keep it on and eat at the same time. Run out into that cold, wild world and muscle your way to the top of it. THAT’S an experience.

You want to be an engineer? A doctor? An astronaut? An architect? By all means, go to college. You want to build cars or become an electrician? Maybe a trade school is in your future. You have absolutely no clue what you want out of life, what your talents are, or what career path best suits you? College isn’t for you. In fact, college is an objectively BAD idea for anyone in this category. And this is a category that includes, for instance, most college students.

2. Don’t buy things unless you can afford them.

This is more of an addendum to point 1. But it’s a basic budgetary principle that escapes many of us. Before you buy something, ask yourself: do I have the money to pay for this? Remember: if your debt exceeds your financial assets — you don’t have any money. And “your money” really only includes what you have leftover after your bills for the month have been paid.

It’s a good thing the news constantly reminds us about how poor we are, because there’s little evidence of any of this at America’s shopping malls and Best Buys. It’s interesting: my generation is saddled with unemployment and college debt, yet how many of us own smart phones? Like, everyone? Those things aren’t cheap.

Something isn’t adding up here.

Will working hard guarantee you wealth and happiness? No, nothing guarantees you anything. You might get screwed over by a vindictive boss. You might get into a horrible car accident and lose three limbs. You might die tomorrow on your way to the gym. Horrible things might — scratch that, will happen to you. But if you’re my age and the first step in your plan for success isn’t “work my butt off,” then you have a problem.

You are a problem.

I suppose there might be some people out there who oversimplify and act as though hard work can achieve literally anything. But far more common, and far more dangerous, are the naysayers who insist that you have NO control and NO say over your lot in life. On the bright side, they offer a convenient excuse to people who’ve failed due to their own laziness, apathy, and complacency, but this also has the necessary effect of belittling and diminishing the people who’ve struggled against immeasurable odds to achieve their dreams. So, you might feel rather charitable telling an inner city drug dealer that he is a victim of his environment and not responsible for his choices. Now what about the guy who climbs out of the gutter to conquer and inspire the world? If the first guy isn’t responsible for his choices, neither is the second.

You just took that man’s achievements from him and turned his life story into a simple roll of Fate’s dice.

How dare you. You should be ashamed.

Imagine a job interviewer asking you this question: “So, what are your skills?”

If you don’t have an answer, you better be charming as hell, because that’s your only chance at landing the gig. Most of us, however, aren’t that likeable. If we want to work in a particular industry, we need to have something that we do. Skills are honed and developed over time; this is a process that you should start before you even graduate high school. If you have a useful skill, you’ll always have a way to make money. It really is that simple.

I used to think it was more fun to spend than save. Then I grew up, and began to understand the joy of making sacrifices in the short term, so that I might have some financial security in the long term. Social Security ain’t gonna be there for us, my friends. Our parents generation will cash out and leave us in the lurch. It’s a bad hand, but it’s the one we’ve been dealt. Deal with it. Save your own money for your own future.

Well, it isn’t as sexy as free money for everyone, but this is my proposal. The best part is that we don’t have to wait for any politician or president to make this happen. We can do this now. And we should.

And we need to.

We don’t have a choice.