If You Find it Easy to be a Christian, You Probably Aren’t One 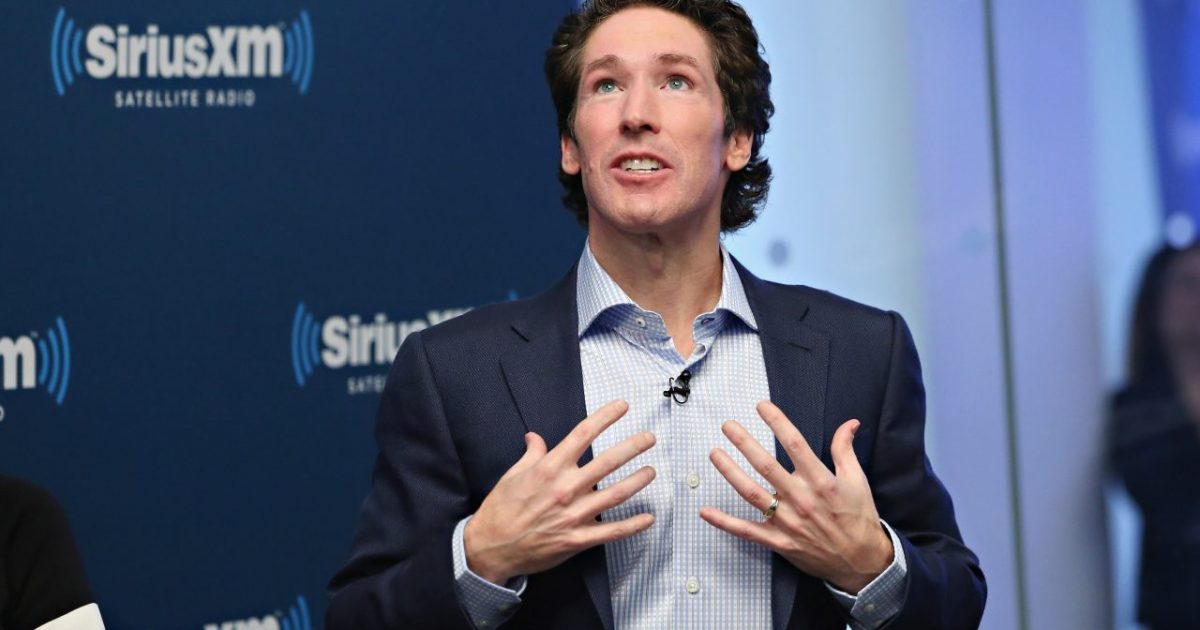 Over 80 percent of the people in this country claim to be Christian, but how many, in the end, will find out the hard way that their claims were false?

Our culture seems perfectly designed to lead us into this sort of false faith, primarily for two reasons:

First, it’s dangerously easy to be considered “Christian” by popular standards because, according to those standards, the faith is nothing more than a collection of vague and friendly sentiments. And we know that a man is quite apt to believe that he is whatever the world considers him. If the world looks at the Jesus fish on his bumper, the Bible quote in his Twitter profile, the Christmas lights on his house in December, and says, “There’s a Christian,” then, as far as he’s concerned, he must be one. The world is fooled. He is fooled. God is not.

Second, our culture is hostile to the authentic Christianity. Being superficially Christian in America can profit you immensely (see: Joel Osteen, etc.), but a true faith may cost you. Occasionally it may cost you severely, as is the case with business owners who’ve lost their livelihood for refusing to take part in gay weddings.

But the majority of us haven’t faced such a circumstance yet. The most we have to endure for our faith are sarcastic remarks, snide comments, and frowny emojis. Our lives are not threatened. Our livelihoods are not (usually) threatened. Most of us aren’t being spat on when we walk down the street. We aren’t experiencing total social alienation. We go through life basically unmolested.

The danger comes when we lose sight of how luxurious our situation is, particularly compared to how Christians elsewhere in the world and throughout history have fared. If we delude ourselves on this point, we may think that our religious convictions have somehow been tested and proven when a guy we knew in high school unfriends us for posting spiritual memes on Facebook. I’ve more than once found myself in conversation with a Christian who recounts such a trauma as if it were her personal Passion. She hit the tiniest speed bump because of her religion and now she looks in the mirror and sees Joan of Arc.

I’m tempted by this trap myself. If I’m not careful, I may feel a stupid pride in the fact that hundreds of sad, lonely people send me vicious messages whenever I write something with a Christian theme. I may say to myself, “Oh, look at these slings and arrows I’m taking. How courageous I am to endure unpleasant emails for the sake of my faith!” Meanwhile, another group of Christians in Syria are marched into the desert and hacked to pieces or burned alive for theirs.

Besides, any profession of faith is sure to earn as much praise from one side as it will contemptuous attacks from the other. So, are we proclaiming our faith in spite of the attacks or because of the praise? Do we announce the good news in hopes of receiving hearty pats on the back, or do we announce it simply because it’s our duty regardless? This question is not as easy to answer as it seems.

Who can say they’ve stood utterly alone in the wilderness, preached Christ, and endured assaults from all sides, with no one to come to their defense and tell them that they’re so very brave and so very awesome for being so very Christian? Not many of us. The opportunity rarely presents itself. And if ever it does, we can always go on Facebook afterwards and brag of our persecution in hopes of being compensated with likes and shares.

Plainly, it doesn’t require great sacrifice to carry the Christian label in America, as it does in Iraq or Libya or wherever else. But if it did require such sacrifice, would we still carry it? If there was no chance of gaining any temporal reward for our piety, would we bother? If proclaiming our faith meant embracing true suffering and persecution, would we still proclaim it?

If we wouldn’t, then our faith is a fashion statement. Something we drape over ourselves for our own sake. Entirely artificial.

So, how exactly do we know whether our faith is so artificial? I can’t look inside anyone’s soul and answer that question for them — it’s enough of a challenge that I answer it for myself — but I can suggest three major red flags. If our idea of Christianity falls into any of the following categories, there’s a good chance that what we call “Christianity” is really a mask we wear to fool the world and ourselves:

We may not face the prospect of a torturous death in this country, but that doesn’t mean it’s easy to be authentically, actively Christian. It’s never easy, certainly not in this godless land. But it’s temptation that we face most of all, not persecution. Satan has had great success using the carrot rather than the stick in our case.

After all, from his perspective, why make martyrs of Christians when you can dangle materialism, worldliness, lust, perversion, apathy, ignorance, self-interest, and envy in front of their faces, and convince them that such a lifestyle can be lived in harmony with Biblical teaching? Why send them on the quick road to Heaven when you can put them on the slow and degrading road to Hell?

It’s always difficult to resist the pull of sin, but in our culture it’s made all the harder by the fact that sin and temptation are broadcast directly into our faces relentlessly, at all hours of the day, and each form has its own advocacy group, its own collection of heretics busily cutting and pasting the Bible together so that their favorite brand of evil can be excused. If we look, we can always find some “church” somewhere insisting that our pet sin is actually a blessing. Whatever temptation we fight, there will always be a sizable group of “Christians” erasing words from Scripture and filling them in again like Mad Libs so as to convince you that God wants you to succumb to it.