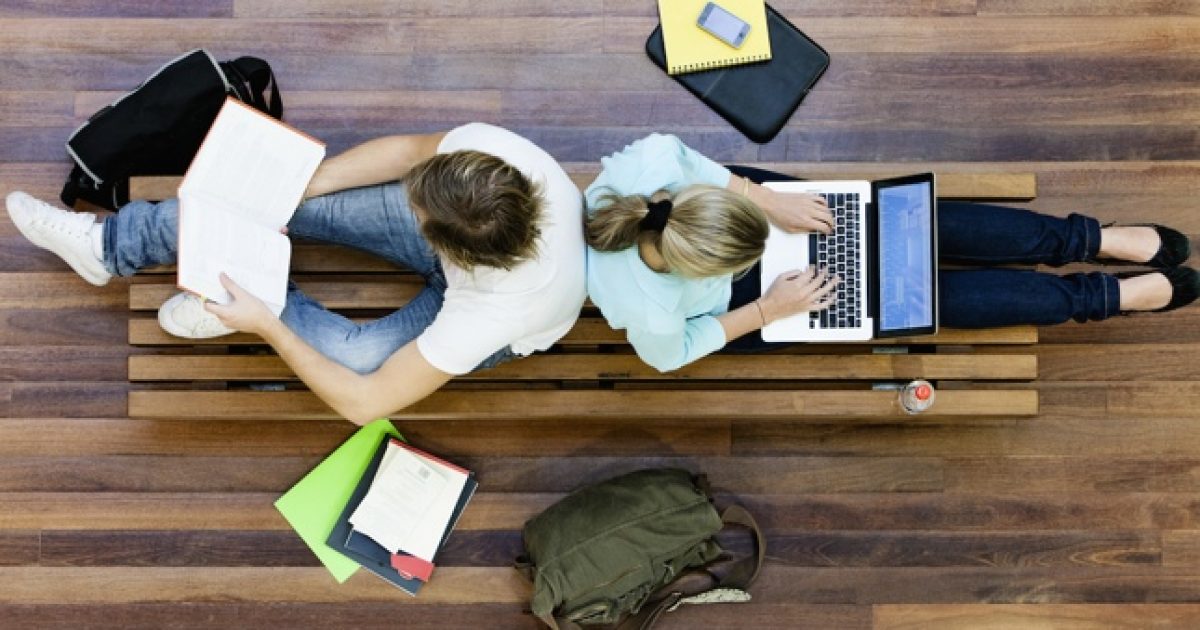 This isn’t a situation that will shock any of you, but I recently had a conversation with a friend who’d been laid off at his job. The guy is just barely 27 and he already has about a decade of full time work experience under his belt. He’s incredibly competent and skilled, yet he’s finding it extremely difficult to land a new job because he doesn’t have a college degree.

The guy even got passed over for retail management gigs due to the lack of a college education, even though he has 7 years of retail experience and there is no conceivable reason why college ought to be a prerequisite for a retail chain.

Like I said, not a shocking story. But at what point do we, as a society, put an end to this madness? At what point do we stop arbitrarily requiring a massively expensive 4 year degree as a entry ticket for jobs that have NOTHING to do with whatever you learned in college?

Every single human being in the country understands that this system is insane. Yet we continue right along with it, because not enough people have the guts to break the cycle. Employers will only stop looking for irrelevant degrees, colleges will only stop gouging teenagers out of tens of thousands of dollars, public schools will only stop forcing kids down the ‘college path’ at the expense of a path more suited to their skill set, and things in general will only get better once we all, as a country, decide to take a more reasonable view of college.

The reasonable view is this: it’s not necessary for everyone. It’s not even necessary for the majority of people. It’s time for most of us to free ourselves of the college scam. Boycott college*. The current strategy is not sustainable. Let’s look for a better one.

*As I say in the post, obviously people who want to be surgeons, engineers and the like would be the exception here.