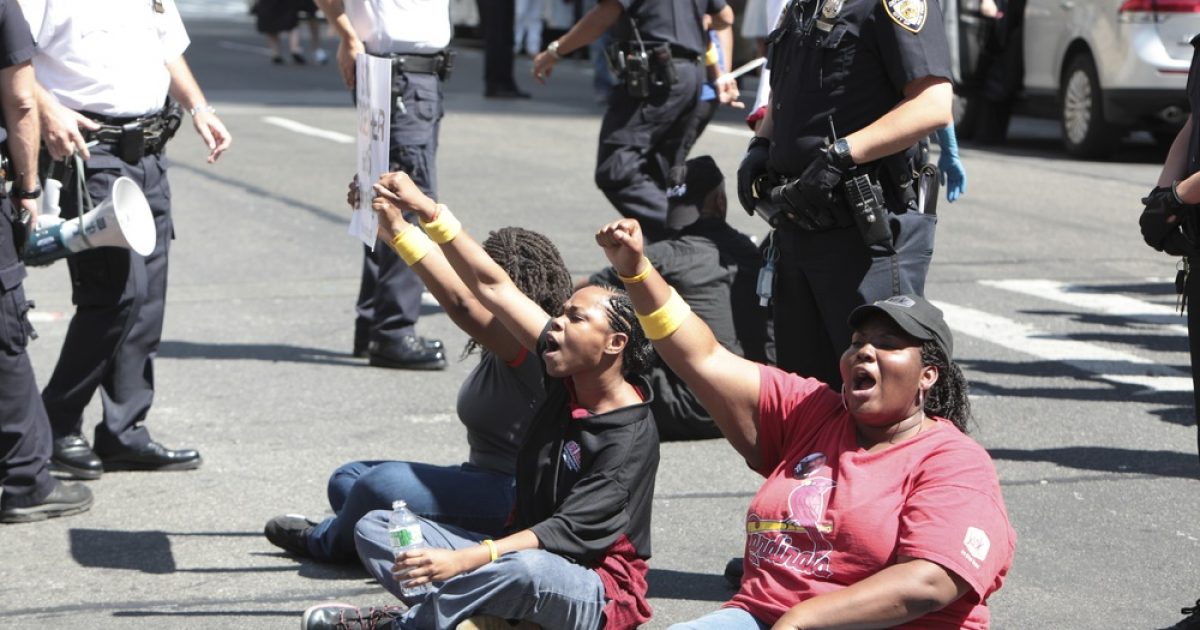 I’ve gotten a much bigger response out of this than I expected. It turns out many people are just as sick of the self-entitled attitude permeating through our culture. It also turns out quite a lot of people, on the other side of this issue, actually believe 15 bucks an hour for entry level fast food work is a reasonable plan.
Pretty disturbing, actually.

From those (delusional) folks, I’ve heard a few primary counter arguments. I’d like to go through some of them here:

1) “If we give all of the teenagers at Wendy’s and Burger King 29 thousand dollar salaries, they’ll spend it and rejuvenate the economy!”

Yes, I agree they’ll probably spend it, and that’s part of the hazard. When you work your way up the ladder and achieve a higher salary, you hopefully develop, along the way, the discipline required to both attain and maintain it. It’s funny that people mention reckless spending as, somehow, a BENEFIT of handing ridiculous salaries to fast food workers.
It might be true that our economy depends on people spending foolishly, but that is a dynamic we should be trying to break, not reinforce.
In any case, there’s also the unfortunate reality that, if you give millions of people an enormous collective raise overnight, living expenses across the country will also see an enormous collective raise overnight. One hypothetical example: a landlord in a low income part of Baltimore County rents to primarily low wage workers in the service industry. He charges what he can to turn a profit, but not much more because he doesn’t want to price himself out of the market. Then one day he turns on the TV and sees “all low wage workers just got an almost 100 percent pay increase!”

Guess what he does?

False choice, false premise, false dichotomy, false everything. Yes, it might be true that our welfare system is out of control, so much so that even a perfectly able bodied, fully employed single young person can eat out of the government subsidies trough. But, again, the answer is to get the Nanny State under control, not to use it as a means to hold the rest of us hostage.
Talk about entitlement. Is there any greater example of an entitled attitude than someone saying: “I demand you either give me a raise or subsidize my lifestyle with tax money!”
The answer is to break people of that dependence, not transfer it from one place to the next.

Stop it. Stop it. Just stop it. Yes, CEOs are often wealthy. Yes, sometimes they’re incompetent and selfish and greedy. Yes, they should, morally speaking, share their wealth through charity and other endeavors. Yes, all of these things are true, but it doesn’t make your menial job any less menial. And when I say menial, I mean that, as a fast food entry level worker, you are doing a job that literally any human above the age of reason can do.

Not insulting you, just giving it to you straight.

So whether the CEO is a greedy scumbag or not, that doesn’t change the reality that your job just isn’t that valuable, monetarily speaking. It’s good that you confront this, as I did when I worked those jobs, because it might compel you to go do something more worthwhile and lucrative.

As far as the CEOs go, some might be bad, but plenty are in that position because they’re very, very, very good at what they do. Drop the childish, simplistic, Robin Hood bull crap. The fact is, running a huge multi-million dollar company isn’t easy. You probably couldn’t do it. If you could, you would, I guarantee it. So they make more than you because their job is about a million times more stressful and more important and more complicated and more consequential. They have thousands of people, including you, relying on them.

They should get paid pretty well. And besides, envy won’t get you anywhere, friends.

Facebook Twitter Reddit Pinterest
PREVIOUS COLUMN
No, it isn’t “time for a woman to be president.” It’s time for a competent adult of either gender to be president.
NEXT COLUMN
Here’s what you can do about the persecution of Christians: stop being a coward