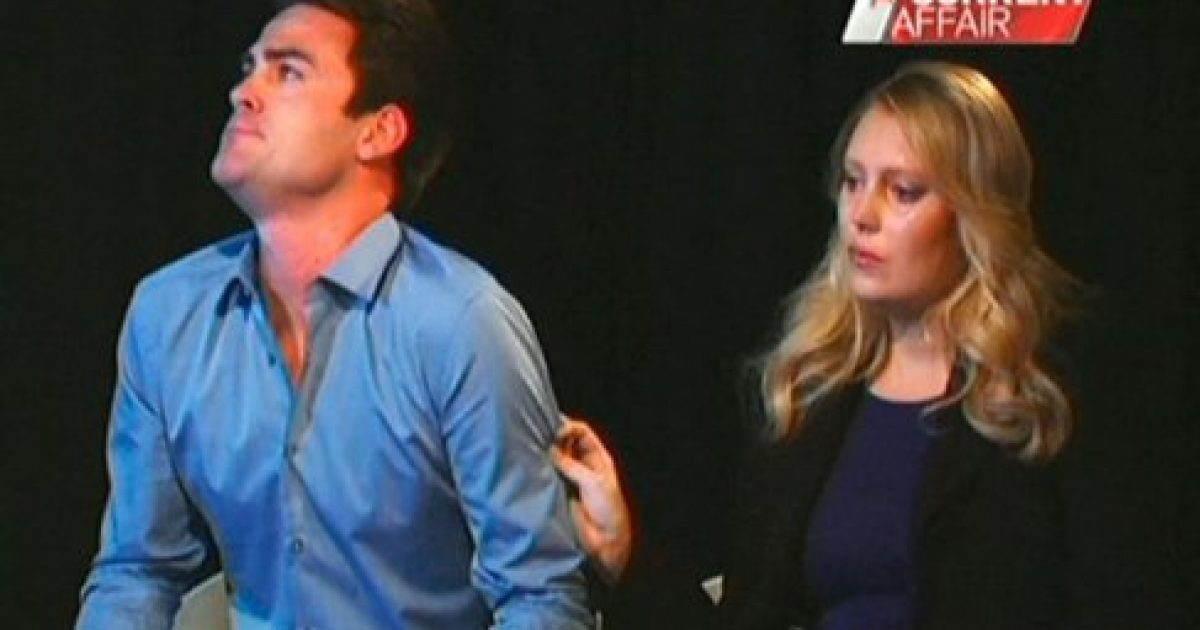 Maybe it’s because I’m in radio, or maybe it’s because I’ve done my fair share of stupid on-air prank calls in my day, or maybe it’s just because I’m a generally rational person who has grown to seriously detest the flash-lynch mobs that continuously jump on the Outrage of the Day bandwagon and then unceremoniously disband after they’ve ruined careers and gotten their pound of flesh, but either way I think those Australian DJs who pranked that UK hospital are getting a raw deal.

So they came up with a dumb, harmless bit for their show and called the hospital where Kate Middleton was staying pretending to be the Queen of England. The nurse on the other end somehow fell for it and proceeded to divulge a few bits of super classified information like, “she’s feeling a little better today”. A couple of days later the same nurse killed herself and, predictably, the two radio Aussies became the Villains of the Week. They’ve since been fired and have, even more predictably, received thousands of death threats from all over the world.

The internet has given us the ability to be aware of everything but apparently destroyed our ability to know anything. Because if you know anything about human beings you’d realize that no stable person would commit suicide over a prank call. You’d realize that there was, without a doubt, other far more serious things going on in her life, and more importantly in her mind, that led this wife and mother to abandon her family and take her own life. It’s a sad situation but blaming a couple of radio jocks for it is stupid and reckless. Far more stupid and reckless than the prank itself which didn’t even register on the Inappropriate Radio Stunts Scale (and I say this as someone who’s done a few things that certainly did register).

Look, if you cough around someone without covering your mouth and the next day that person dies of pneumonia you can rest assured that they either A) already had it before you splattered them with your phlegm or B) suffered from a severe immune deficiency that was in the process of killing them already. The only problem with this analogy is that pneumonia isn’t a choice but suicide is.

And besides whatever responsibility these DJs bear, which is very little if any, the more essential point is that the people with the pitchforks don’t really care about the nurse or about anything at all. They just have an insatiable need to find a new monster to destroy every other day. And when the latest Outrage Du Jour is replaced by something else on the menu, these phonies and frauds will go about their merry way leaving lives and reputations shattered in their wake. A week later they won’t even remember it anymore because they’ll be too busy getting all upset about another situation that they don’t understand and which has nothing to do with them whatsoever.

One more quick thing. A lesson in Radio 101: if you’re an on-air personality you have to get attention and publicity or you’ll be fired but if you get attention and publicity you’ll be fired. Similarly, management doesn’t want you to be scripted, stilted and rehearsed but they don’t want you to be real, open and honest. And of course you have to be controversial because you need ratings but never be controversial because it will upset the advertisers (who will only advertise with you if you have ratings). Make sense to you? Yeah me neither. So next time you’re a little confused by what you hear on the radio just know the person you’re listening to is just as confused as you.