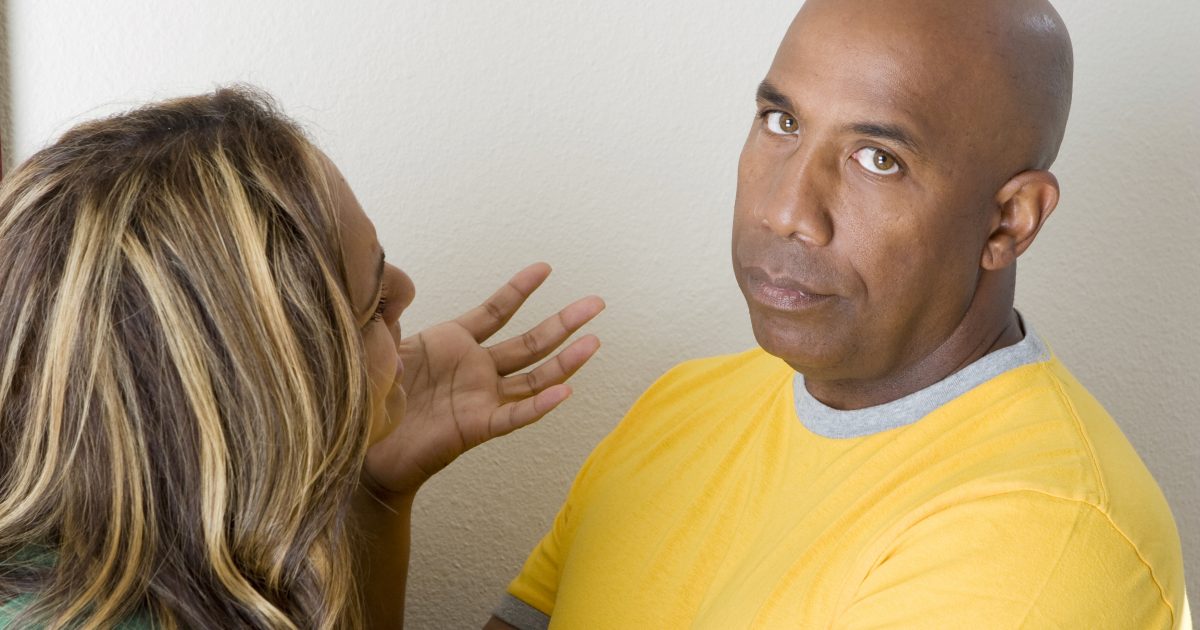 There is more than one way to cheat on your spouse — or, I should say, cheat your spouse. And it seems that many husbands are being cheated by their wives in a way that is no less damaging and no more justified than being cheated on. This form of “cheating” is all the more common because our culture tells women that men aren’t owed anything in the first place. You can’t cheat them out of something you were never supposed to give them, after all.

But a husband is owed something, and his wife is obliged to provide it. He is not only owed it; he needs it.

A wife who belittles her husband, cuts him down, nitpicks him relentlessly, holds her affection — both physical and emotional — as a ransom, nags him endlessly, criticizes him constantly, humiliates him in public and to her friends and in front of the children, and will not allow him to take a leadership position in the home, cannot be terribly surprised when he begins to withdraw. And if he cheats — which would be a great and indefensible evil, no matter how cold and domineering his wife may be — it cannot be said that he was the first. She cheated him; she lied to him, by promising to respect him and treat him like a man, only to turn around and treat him like a child.

Men have a deep desire for respect. It is truly a catastrophe that we are not raising our girls to understand and appreciate this fact. Instead they learn, often from their own mothers, from the media, from television, advertisements, academia, and so on, that men are worthless oafs who should be handled accordingly until they prove themselves worthy of better treatment. “My husband will be respected if he earns it,” the wife declares. “Let him do the chores I assign to him, let him accomplish everything I require, let him dance to my tune, and then perhaps I’ll reward him like a circus animal with little pellets of respect.”

This is not the right approach.

Facebook Twitter Reddit Pinterest
PREVIOUS COLUMN
No, We Aren’t ‘Stealing From The Poor’ By Allowing The Rich To Keep More Of Their Own Money
NEXT COLUMN
5 Questions Every Man Should Ask On A First Date To Weed Out The Man-Hating Feminists