Depression isn’t a choice but suicide is: my detailed response to the critics 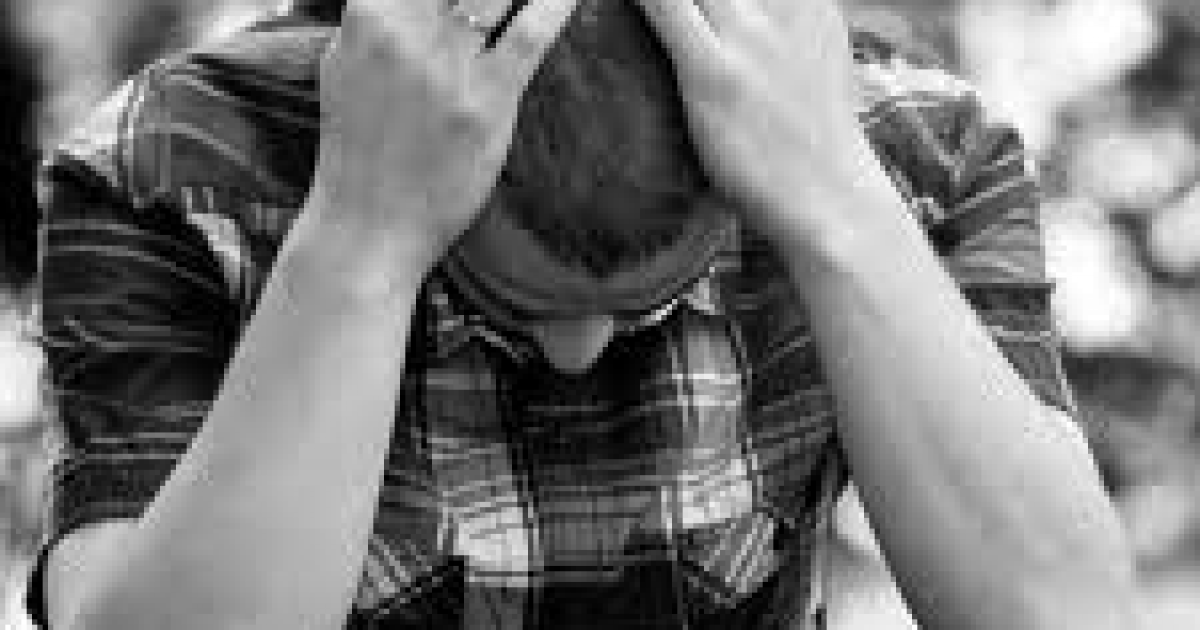 It began with a post I wrote about depression and suicide called “Robin Williams didn’t die from a disease, he died from his choice.”

When I clicked “publish” on that piece, I felt confident. I was sad that it had to be written, and upset about the circumstances surrounding it, but sure that I was saying something that needed to be said; something truthful but uplifting, frank but compassionate. I actually found myself getting emotional as I wrote it. I’m not suicidal but I have demons of my own, so I submitted that post to the public, praying others would find the same solace in the promise of hope and the power of free will.

But then things got out of control. Rapidly.

My post on depression and suicide has been viewed 3 million times and received tens of thousands of comments (so many, in fact, that the Facebook commenting system on my blog crashed). My Twitter feed was flooded with responses, my email inbox overflowing, my Facebook page inundated. Dozens of bloggers have written responses. Several radio and TV shows have contacted me to ask about it. There has been an incredible amount of feedback, and the vast majority of it has been negative. Not just negative: often vicious, brutal, hateful. I have been told to kill myself more times in the past few hours than I can count. I’ve been called every name in the book and labeled everything from “human garbage” to a “worthless piece of sh*t” to a “disgrace” to a “monster” and a “psychopath.” I’ve been told that my kids should be ashamed and my wife should leave me. I’ve actually had more than one person “pray” that someone in my family commits suicide. Even my wife has been targeted and harassed.

I’m not telling you this so that you’ll feel sorry for me. I’m telling you this because we can all learn from it. We live in a culture where rational discussion has become nearly impossible, and I’ve never in my life encountered a better personal example than this. I should mention that I did receive plenty of intelligent responses, many supportive, some offering constructive criticisms. I’ll respond to the three or four most reasonable objections later in this post. I was also blessed to hear from hundreds of appreciative people — people who’ve struggled with depression, people who’ve dealt with the suicides of spouses, children, siblings, and parents, people who’ve contemplated suicide themselves — and they assured me that my words greatly encouraged and comforted them. I thank God for the people who sent those messages. Their stories are heartbreaking, their resolve is inspiring.

But these were all unfortunately buried under the mounds of hysterical, venomous spite. Most discouraging is the fact that many were so eager to jump onto the dog pile that they didn’t take the time to figure out what the fuss was all about. Here is a rough estimate: I’d say a good 75 percent of the hate has come from individuals who clearly did not read what I wrote. I know they didn’t read it because their objections are often wildly disconnected from the content of the post. I watched this game of telephone tag play out on Twitter. It goes like this:

Tweeter B: Hey everyone, here’s a link to a post making fun of depressed people! This guy is evil!

Tweeter C: Is that the one I heard about where some guy insults Robin Williams?

Tweeter B: Yeah and he says everyone who commits suicide is going to hell.

Tweeter C: Hey Twitter, here’s a link to a post where Matt Walsh says Robin Williams is going to hell.

And so on. Obviously, I didn’t say any of these things, but that doesn’t matter in a culture where honesty and truth are regarded as frivolous, irrelevant details.

I know we’ve come to expect this kind of nonsense from the Internet Mob, and surely next week there will be a different Villain Du Jour and he or she will be the new target of outrage, but I don’t think we should just accept this behavior. You don’t have to agree with what I say, or what anyone says, but don’t destroy valuable opportunities for important conversations by being aggressively unreasonable.

What I’m going to do now is respond to a few of these objections. I was planning to do a point-by-point rebuttal, but the first several points don’t really require a detailed retort.

I can very quickly address all of these concerns by asking you to read my original post and then come back and show me where you found these statements.

They aren’t there. They don’t exist. I didn’t say them. These are all either fabrications or lies. I never said any of that. None of it. Not at all. Not once.

Maybe you think that people who have my view usually say things like these, or that we think it but don’t say it, or that we say one thing but really mean these things, but you would be wrong. I don’t think any of those things, nor did I say them, nor did I write them, nor have I written them anywhere else, in any other forum, at any point.

OK. Onto the objections that weren’t blatantly invented out of thin air:

Facebook Twitter Reddit Pinterest
Pages: 1 2
PREVIOUS COLUMN
Robin Williams didn’t die from a disease, he died from his choice
NEXT COLUMN
You don’t know what happened to Michael Brown, so stop pretending that you do