Dems: We Can Cut Spending After We Finish Increasing Spending 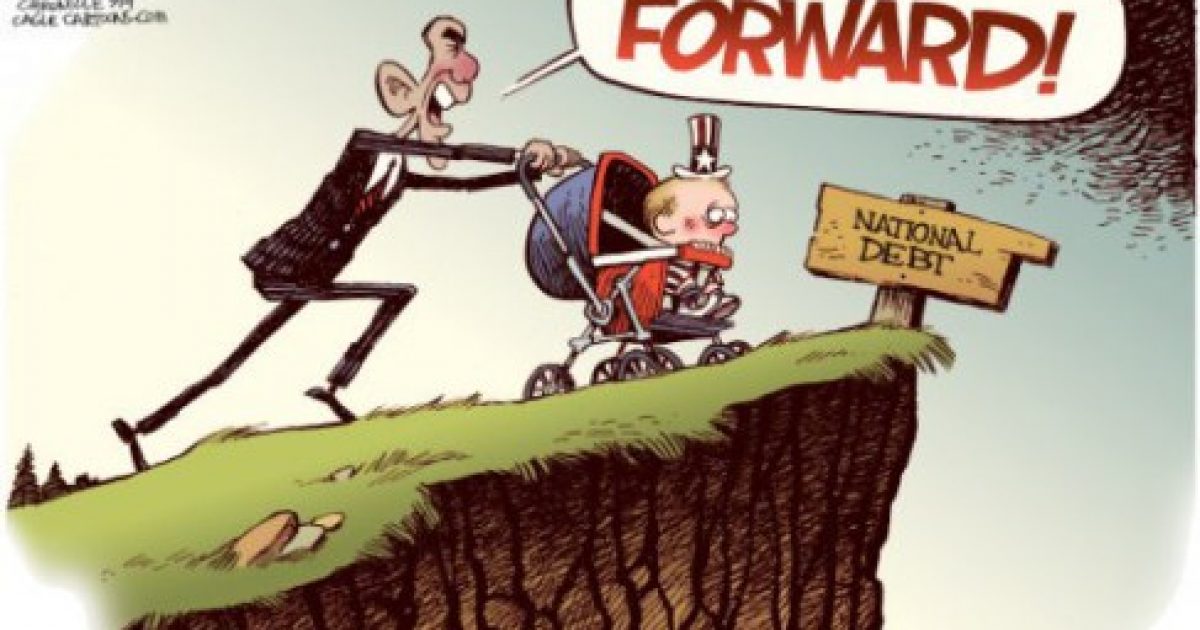 Obama and the Democrats are obviously quite hell bent on raising taxes. Apparently a few people in the country still find it unsettling when the president and our representatives spend every waking minute of their lives trying to convince us they need more of our money. These selfish critics, naïve as they are, don’t understand the healing power of taxation.

To enlighten them I’ve decided to compile a comprehensive list of problems that can be solved by raising taxes:

1) You having too much of your own money

Really, if “increased government revenue” could actually make the country a better place wouldn’t we be living in paradise by now? THEY ALREADY TAKE IN TRILLIONS. That’s trillions, plural, with an ‘s’ at the end. Who honestly believes we aren’t being bilked enough? Anyone? A couple trillion a year won’t cut it? What’s the magic number? 5 trillion? 40 trillion? 100 zigajigagillion (that’s a real number, I swear)? At what point would even the most hardcore Statist admit that the State is officially taking enough from us? Here’s a challenge. Quick. Name one long term issue that can be seriously addressed by further increasing taxes, even just on “rich people”. I’ll wait.

That’s what I thought. See, when you get to the point where even raising taxes on the rich at a rate of 100 percent would only fund the government for a few months, you’ve officially crossed the threshold. Where’s the threshold lead? I don’t know exactly but maybe we could conduct a séance and ask the spirits of past dead civilizations, since we seem dead set (pardon the pun) on making the same damn mistakes.

Now in fairness to the Democrats, some of them actually HAVE agreed to maybe possibly cut some spending… in 20 years, that is. Hey, no problem. As my Dad used to say: financial responsibility can wait, son, right now it’s time to party!

Another question, mostly rhetorical. This “fiscal cliff” stuff all stems from the threat of the Bush tax cuts expiring. Well why do tax cuts have to come with an expiration date? Do you notice how tax raises never do? Government agencies don’t “expire”. Government programs don’t “expire”. Government departments and committees and panels and any other manner of things put in place so politicians can pay back their elite supporters with jobs never seem to “expire”.

I guess I just answered my own question. They can’t afford permanent tax cuts, they’ve got more power to grab after all.
Facebook Twitter Reddit Pinterest
PREVIOUS COLUMN
The Lottery, an Alien’s Perspective
NEXT COLUMN
Media Vultures Strike Again