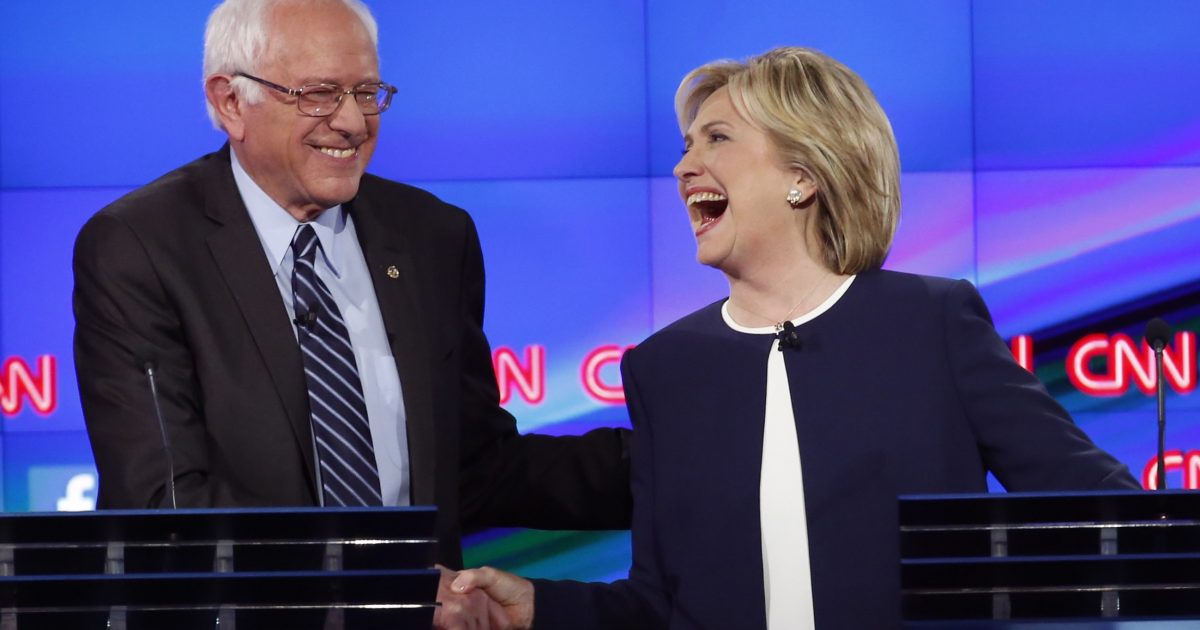 I watched the Democrat debate last night. Do me a favor and read and share my write up so that I didn’t endure that torture in vain. I have to tell you: it was brutal. I was physically grimacing the entire time. My wife thought I needed Metamucil, but really I was just trying to contain my visceral revulsion and disgust. It was bad. Really bad.

You know I am not shy about criticizing Republicans, but there is no question that the Democrat Party is, at this point, rotten and corrupt to its core. We’ve reached a moment in history where wildly popular, mainstream Democrat politicians can enthusiastically endorse socialism, attack the Constitution, attack the family, celebrate baby murder, claim that “climate change” is our greatest national security threat, and openly suggest that the law shouldn’t apply to them, and they will be applauded by millions of American voters.

Last night, the candidates spent most of the time promising to give free college tuition, free health care, more paid leave, and a doubled minimum wage to all citizens and non-citizens in the country. They never once explained how this could be accomplished. They never once even mentioned the phrase “national debt.” In fact, none of them ever used the word “liberty,” either.
But the thing we must remember is that tyrants like Hillary Clinton and kooks like Bernie Sanders didn’t ascend to prominence by accident. They represent what millions of Americans want: tyranny, oppression, insanity, and death. They are merely expressions of our cultural sickness, not the root causes of it.

Read this to find out how lost many of our fellow countrymen are, and then pray: