Dear Planned Parenthood CEO, Let Me Teach You About Compassion And Respect 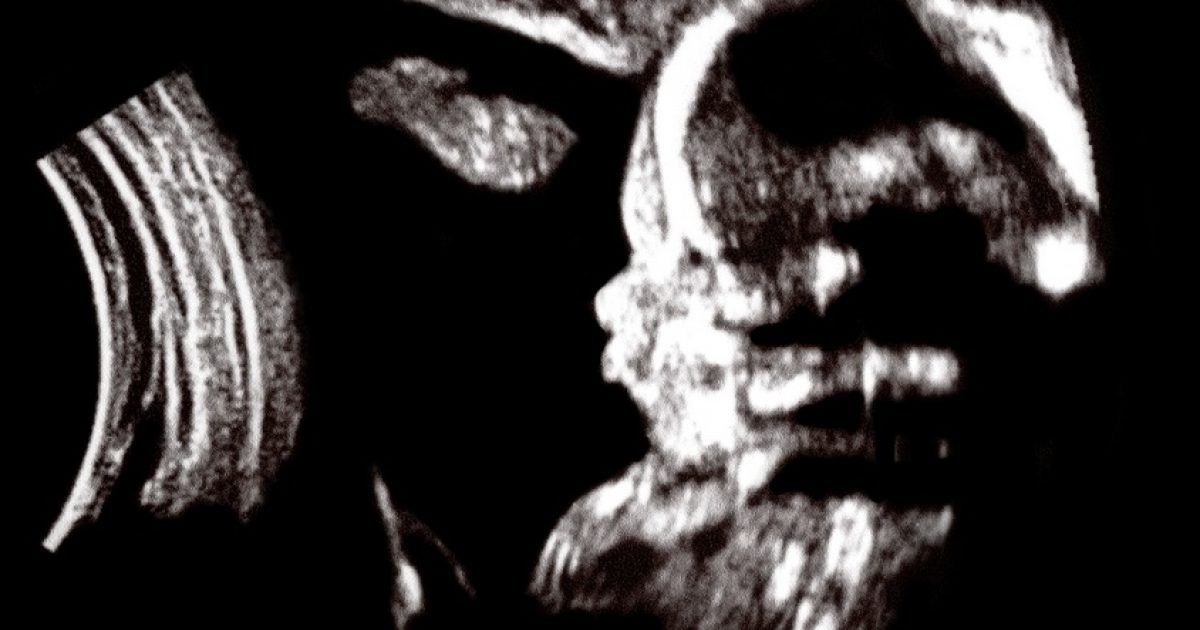 You may have heard that the House passed a 20 week abortion ban this week. It will be vetoed, and the bill is a watered down version of the one they debated a few months ago, but that didn’t stop feminists and liberals from losing their minds over it.

Cecile Richards, the murderous tyrant who runs Planned Parenthood, took to Twitter to complain that it “lacks compassion and respect” to try to prevent 20-week-old children from being dismembered and butchered.

This is the kind of propaganda that has really taken hold in our society. People believe it. It’s absolutely depraved and insane, but they believe it. So it’s important for us to address and dispel it whenever it comes up.

So here is my open letter to Ms. Richards, explaining why abortion isn’t compassionate and respectful. Something about ripping 327 thousand babies apart every year doesn’t scream “compassion” to me. I wish I didn’t have to explain why, but I do. So here it is.

There is a lot of information in here about Planned Parenthood that you might not be aware of. Also a call to action at the end, which is something I need to do more often with my posts.
I do challenge her to a public discussion or debate. Don’t think she’ll respond to that or accept it, but it’s there.

Give this a read and a share if you’re so inclined. But at least read it. That’s the most important thing: