Dear Oregon, Thank You For Protecting Us From The Scary Christians Bakers 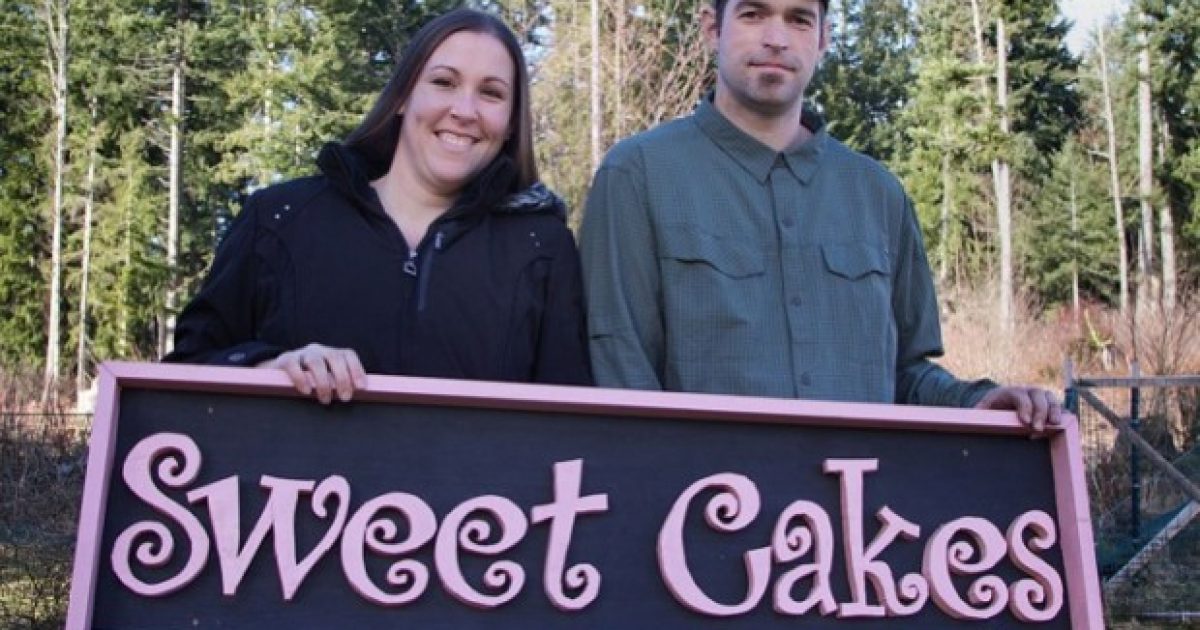 Hopefully you’ve been closely following the case of the Christian bakers in Oregon. Much like Christian business owners across the country, they have been facing legal and financial penalties for declining to participate in a gay wedding. I think this case stands out from many of the others because, with the decision just handed down this week by the Oregon Labor Commissioner, the “guilty” Christians will be forced to pay a massive six figure fine.

They’ve already lost their brick and mortar store, forced to operate only online, and now face the prospect of an enormous financial penalty, and a lien on their home if they don’t pay. Not to mention, they are of course now prohibited from continuing to run their business according to their religious beliefs.

Obviously I think I speak for all of you when I say, “phew, thanks Oregon.” We really dodged a bullet on this one, didn’t we?

I mean, can you imagine what would happen if we didn’t have liberals around to protect us from the scary Christians with their challenging beliefs and strange moral convictions? Can you imagine the anarchy, death, and destruction that would surely unfurl across the land if Christian business owners had free speech, freedom of religion, and freedom of association rights? Can you possibly even conceive of the chaos that would plague this great country if homosexuals were forced to, I don’t know, go somewhere else for their baked goods?

I shudder at the thought.

So I thought I’d write this entirely sincere letter of gratitude to the Oregon labor commissioner, and indeed to all liberals, for passing this utterly proportional and necessary judgement down upon these mean people with their bad opinions and unsanctioned beliefs. Surely, SOMEONE has to do the job of regulating our expression and deciding which beliefs are acceptable and which aren’t.

What would become of this country without these liberals? Dear Lord, we might actually be free.

We certainly can’t allow that to happen. After all, we have feelings to protect: