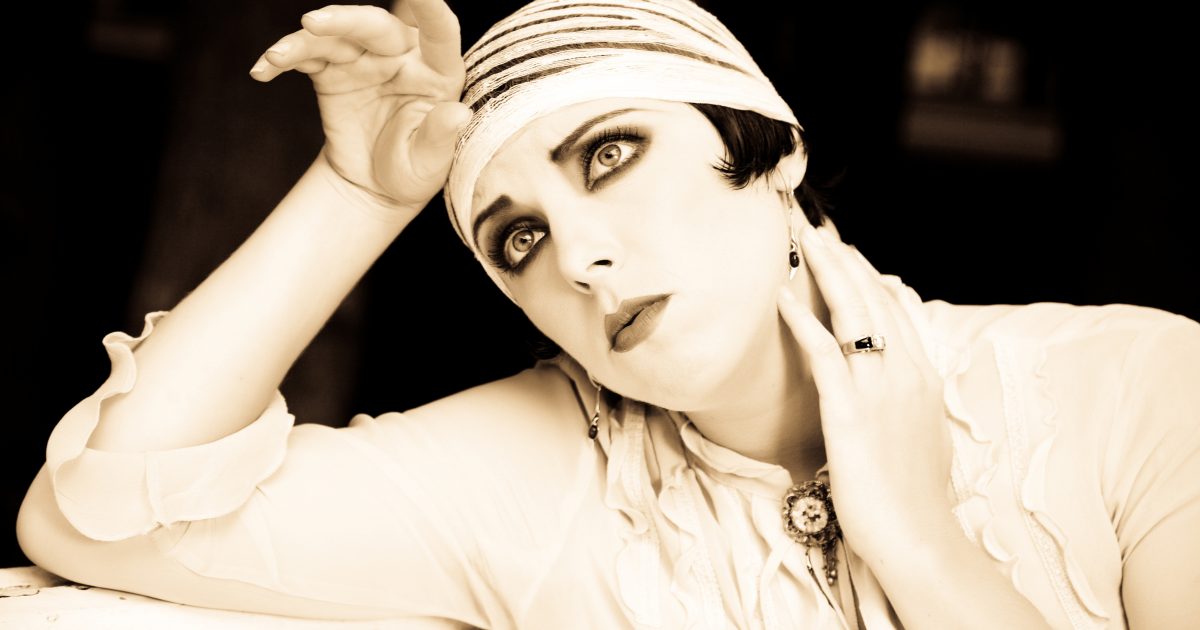 What else could it be other than awful and stupid? It’s a reboot of a remake of a remake, which means it already has all the fun and freshness of dried vomit. The feminist twist just gives it an extra touch of preachiness and pandering, like a vomit stain that comes to life and lectures you about the patriarchy.

What’s next? Why not a remake of the 2010 remake of the 1969 adaptation of “True Grit”? You could put a butt-kicking blond woman — Charlize Theron, let’s say, or Scarlett Johansson — in John Wayne’s original role as Rooster Cogburn. Or perhaps we could have a female “Die Hard” with Melissa McCarthy as Jean McClane, John’s sassy younger cousin. Instead of killing the bad guys she could just annoy them to death. It would be so empowering!

Sorry, “empowering” may be the wrong word. I think the term I’m searching for is “ridiculous.” Also, “childish,” “silly,” “demeaning,” and “disingenuous.”

I realize, of course, that I’m not allowed to criticize the girl power reboot trend without being accused of misogyny. Surely there is a feminist writer for Jezebel searching Twitter as we speak for evidence of a “sexist outcry” against the female “Ocean’s” film. I’m sure this article will be cited as Exhibit A. But this is not an outcry. I don’t care enough to be a part of an outcry. I just think it’s dumb, that’s all. Really dumb.

Facebook Twitter Reddit Pinterest
PREVIOUS COLUMN
If You’re Angry About Getting A Tax Cut, Feel Free To Send The IRS A Personal Donation
NEXT COLUMN
How To Betray Your Wife, Destroy Her Self-Worth, And Implode Your Marriage In One Easy Step