Dear Gawker, Jesus hates it when you lie about him 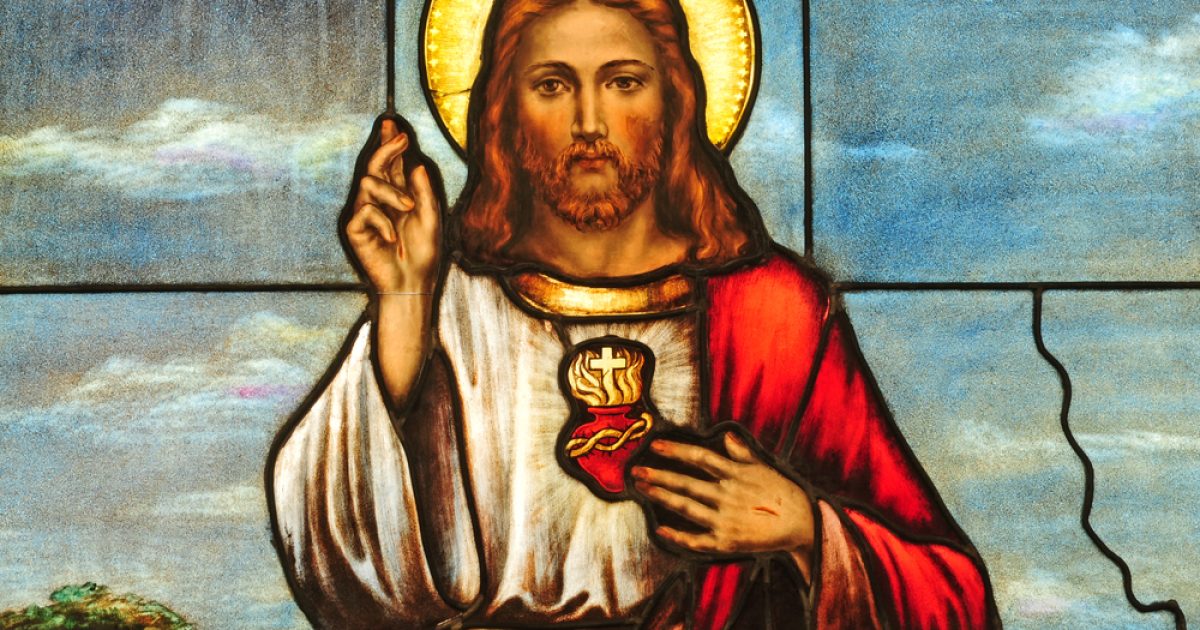 Yesterday I shared the hit piece Gawker published about me, titled: “Jesus would hate this Christian blogger just as much as you do.” It seems to have gone pretty viral, with some 1500 comments and over 270 thousand visitors to the page. Good for them. Glad I could be of service. If I stopped to think about it I might be insulted that a post about why I’m a horrible person would become so instantly popular, but I remind myself that Jesus told us we would be hated by the world. I guess, considering the platform and audience I’ve been blessed with, it would be a troubling sign if I wasn’t hated by a large number of people.

Anyway, I decided to write a response to their article. There are two reasons why I made this decision, despite the fact that I rarely respond to these kinds of posts:

1) Debating these issues is basically what I do for a living. If a prominent website calls me to the mat, I’m not going to run away from the challenge.

2) More importantly, this wasn’t just a diatribe insulting me. This was a lengthy and vicious assault on Jesus, starting with the claim that he “hates” people, and continuing throughout the piece by insisting that Jesus was, among other things, a radical feminist who supported gay marriage and “transgenderism.”

The writer, Jennifer, is using Jesus to attack me, and in so doing, she has committed a number of vile heresies. Worst of all, these are heresies that are gaining popularity in America’s various apostate churches. You and I might read her assertion that Jesus overturned the tables in the temple to protest “income inequality,” or that Jesus endorsed Bruce Jenner’s “transition” when he mentioned eunuchs, but others — sheep in the flock who are not so theologically equipped — are often taken in by these lies and, if they never see the light, ultimately doomed to Hell by them.

So here is my response. Make sure you stick through until the end. That’s where I get to the primary heresy in this piece — which is also the primary and most dangerous heresy in our culture — that God wants us to “live the way we want.”

That is, in the end, the first, last and only progressive commandment, and it stands entirely at odds with literally every single thing Jesus ever said. It’s a lie, and although Jesus doesn’t hate people, even dumb bloggers like myself, he does hate lies: