Dear Christians, Now Is The Time For Intolerance 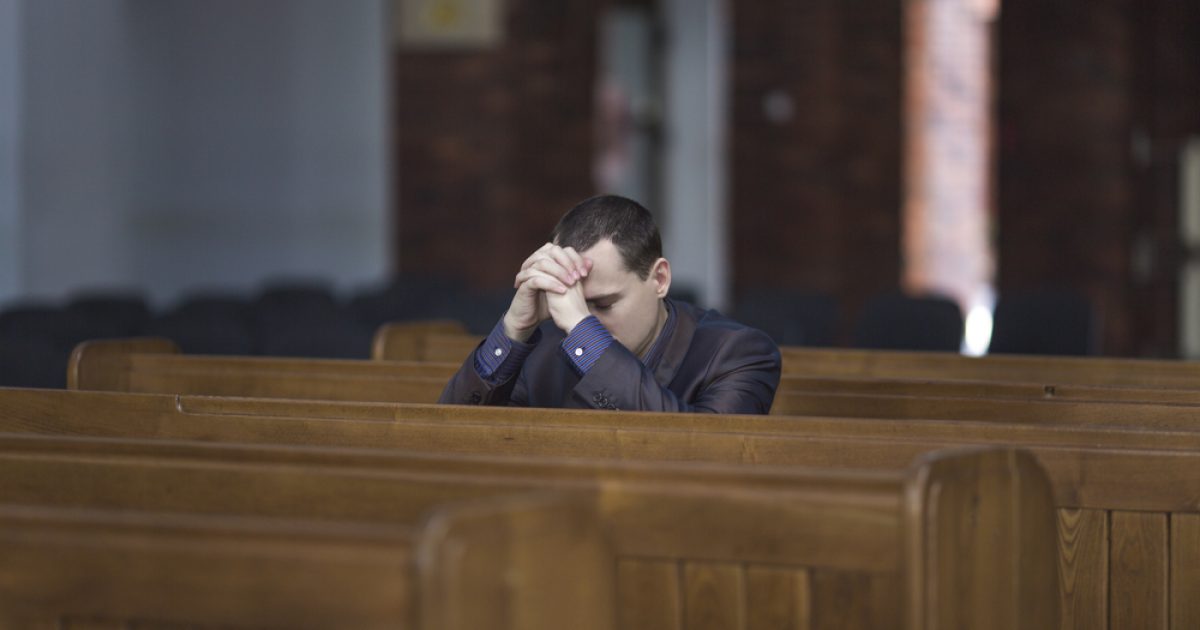 Christians say we are a “Christian nation,” but I see no evidence to support that claim. If we are, why is our entertainment and our pop culture often so gleefully sacrilegious and anti-Christian?

There are obviously many, many, many examples of this, but a few recent ones include the prime time ABC show last week that depicted a woman getting an abortion while “Silent Night,” a song about the birth of Christ, played in the background.

It wasn’t out of the ordinary for ABC. After all, this is the same network that produced a sitcom called “Good Christian Bitches” a while back, and it’s the same network whose sister channel, ABC Family, features a drama about biracial lesbian foster parents.

Meanwhile, Fox will soon debut a comedy called “Lucifer,” in which the protagonist is a charming, well-intentioned, attractive Satan who comes to Earth to fight crime and flirt with women. Also, AMC will be premiering “Preacher,” about a Christian minister possessed by the lovechild of a demon and an angel. The show follows his adventures as he searches for God, who has cowardly abandoned His creation.

Now, obviously, no media company would ever in a million years consider turning blasphemy against Islam into comedy like they do with Christianity. And none would ever attack progressive dogmas like they attack Christian teachings. Only our beliefs are mocked as entertainment. Only Our Lord is spit upon just for fun.
And why? Simple: because we tolerate it. We accept it. We PARTICIPATE IN IT by continuing to support the companies that produce this garbage. We lack the courage of our convictions. We are weak.

Jesus flipped tables when the temple was desecrated. Well, Christ IS the temple, so should we not do the same when He is defiled? Nobody respects us in this society because they know they can slap God Himself in the face and we will stand by and just continue handing them our money.

I say enough of this. Nobody else in the world tolerates sacrilege like we do. And not long ago, Christians wouldn’t have tolerated it either. I think it’s time to be intolerant again: