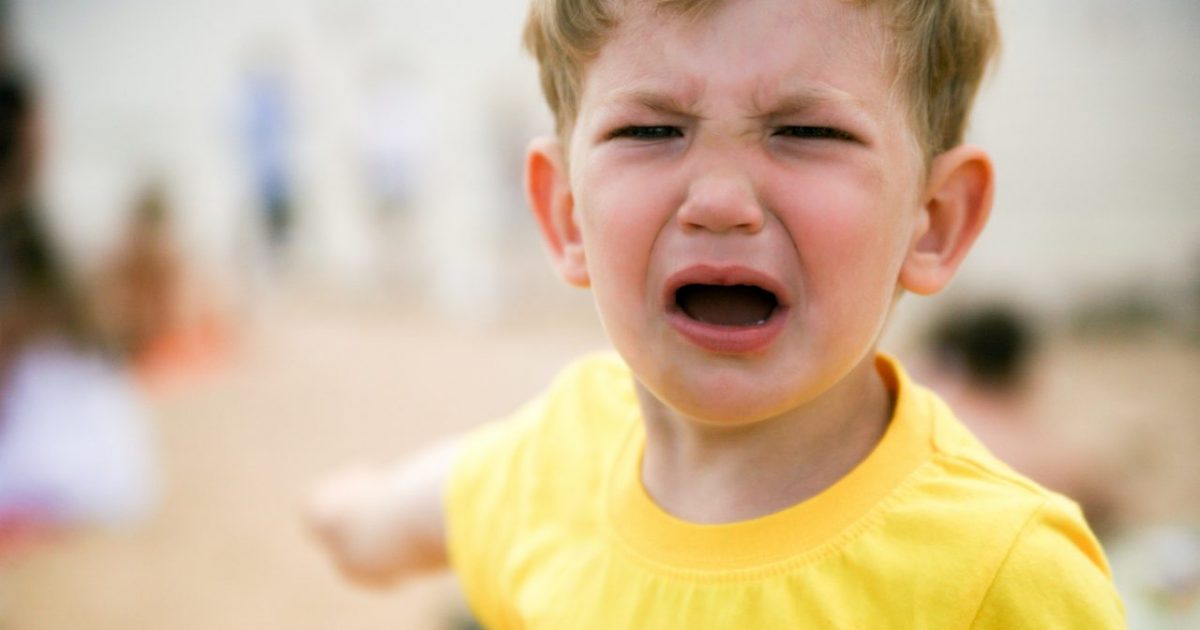 Thousands of angry and presumably unemployed people across the country have taken to the streets. They’re marching, as you’ve probably heard, in protest of Donald Trump’s victory. Nobody is quite sure what’s accomplished by protesting the legitimate result of a free and fair election — least of all do the protesters themselves understand their own purpose — but they march on anyway. As is often the case with these left wing demonstrations, it’s more about venting confused frustration than accomplishing anything of substance or communicating any kind of coherent message. Also, it’s an excuse to participate in the cherished liberal custom of burning American flags.

Others have reacted even less rationally. If you had walked cross the campus at Cornell on Wednesday morning, you may have found students sitting on the ground, drawing pictures, and sobbing uncontrollably. A “cry in,” they called it. Yes, a cry in. I continue to beseech the good Lord that He give me the grace not to laugh at these people, but, man, do they make it hard.

As leftists weep, wail, and accuse 60 million American men and women of misogyny, the rest of us can only conclude that, truly, this defeat could not have happened to a more deserving bunch. More evidence: two protesters in Oakland last night explained to a CNN reporter that they’re tired of the “broke ass” people in middle America who “give them sh*t about their values.” One said she had to flee the Midwest in order to be around “open minds” and “diversity.” Another agreed, adding that the rest of the country “needs to adopt” her “environmental values.” You see, they value open minds and diversity so much that they wish to mandate their opinions nationwide. And they’re so fed up with Hatred and Bigotry that they just need to lash out at all of the dumb, poor, ugly rednecks who live between the coasts.

Again, how does a person keep from laughing at this nonsense?

Beyond the incoherence and hypocrisy of this whole thing (by the way, remember when the media fretted that Trump and his supporters wouldn’t accept the results of the election?), what jumps out at me most is the astounding arrogance and the staggering sense of entitlement on display here. It is exactly this arrogance and entitlement from left wing metropolitans that largely led to Trump’s victory in the first place, but that is yet another fact which these college educated geniuses are too stupid to see.

The mantra of the Left this week has been “He’s not my president.” As hundreds marched down the streets of Chicago, they chanted “Hey hey, ho ho, Donald Trump has got to go.” Others insisted that Trump “doesn’t represent the United States.” I thought we could take a look at these slogans one at a time.

First, “he’s got to go”? No, he doesn’t. He was elected according to the laws of this country. He got 290 electoral votes. Where do you expect him to go — besides to the White House? In fact, why don’t the people chanting this little ditty just cut to the chase, like some of their counterparts, and call for Trump’s assassination? I’m not sure what else you could be suggesting when you call for the ouster of a man who was legitimately elected, and who has not yet done anything to warrant removal from office considering he hasn’t been in office. Can you imagine if thousands of white people had taken to the streets after Obama’s election and chanted something similar? Is there any doubt that the media would take their protests as a violent, racist insurrection?