Dads, We Can’t Expect Our Sons to Become Real Men If We Don’t Teach Them How 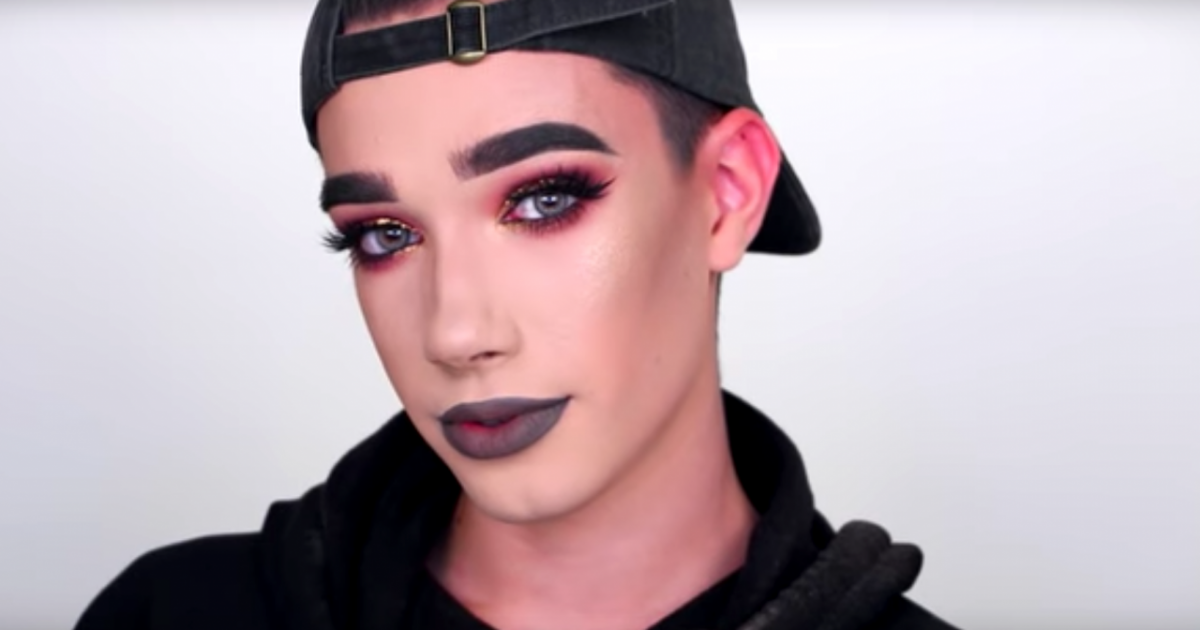 I confess that I don’t usually keep up to speed on the marketing campaigns of make up companies, but a couple of recent ones were hard to miss. First, it was announced that the new Cover Girl would be a person named James Charles, who is indeed not a girl at all. Feeling left out, Maybelline countered by naming Manny Gutierrez as its brand ambassador. Also not a girl. The country braces itself for the day when Tampax joins the fray.

It should be clarified — because this is the sort of thing that needs to be clarified these days — that James and Manny do not identify as women. There is no risk of them being named women of the year as Glamour Magazine did for Bruce Jenner. But they and the companies they represent have co-opted femininity in a very similar way, turning it into a grotesque sort of mask, something that can be worn when the mood strikes and removed just as quickly.

Maybelline’s announcement comes directly on the heels of National Geographic’s now infamous cover story about the young, abused boy who has “given up pretending to be a boy” so that he can assume his “true identity” as a girl. His parents have decided to parade him around like a circus sideshow act, ensuring that their poor son’s psychological crisis will be witnessed by a large and approving crowd. And this has all happened in the last few weeks. The assault on science, reason, masculinity, and femininity continues to gain steam.

As I watch all of this, one point especially comes to mind, obvious though it ought to be: this is why boys need dads.

I do not know the life story of our friends James and Manny. I’m told that at least one of them comes from an intact family where a father was present and active in the home. Perhaps that really is the case. It’s certainly possible — though unlikely, I would think — that a boy could have the best dad in the world and still turn into a makeup model. Children have a will and an identity of their own, after all, and there’s only so much we can do to shape it.

Facebook Twitter Reddit Pinterest
PREVIOUS COLUMN
Don’t Flatter Yourself, Meryl Streep. You People Are the Biggest Bullies of All.
NEXT COLUMN
Obama’s Greatest Legacy Is the Utter Collapse of Race Relations in This Country