Cops Save Poor People From Harmless Plant, Billions of Dollars 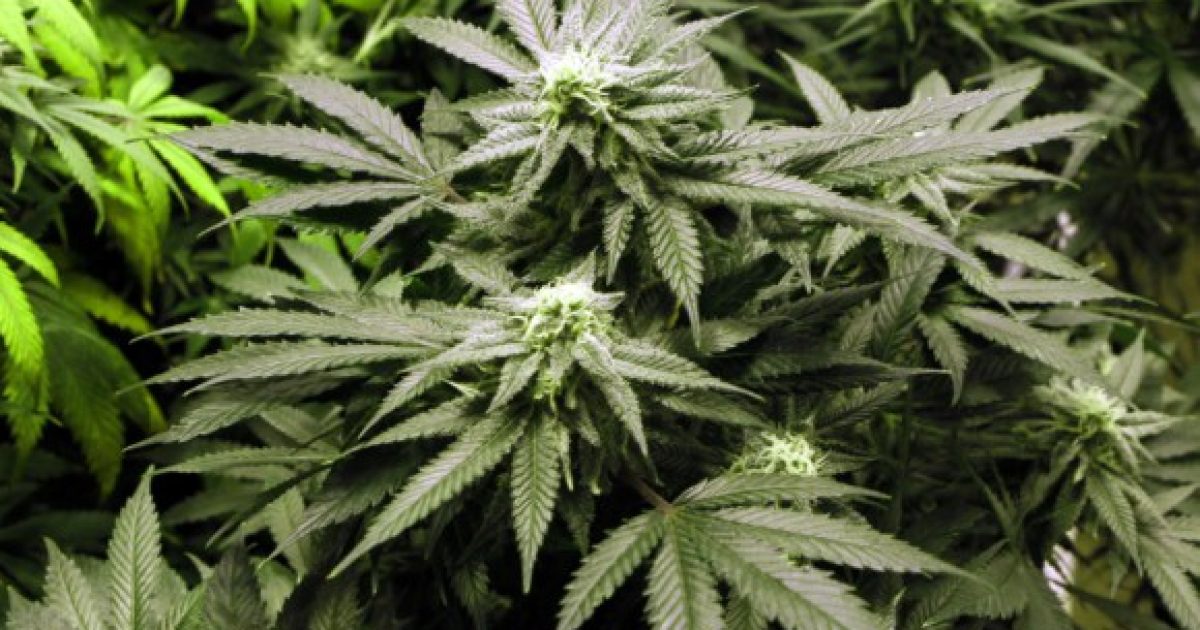 Law enforcement agencies confiscated more than 1.5 BILLION dollars worth of marijuana in central Appalachia this year.

One and a half billion. And that’s actually down from the 2 billion they hauled in last year.

Does anyone think this makes sense? I mean, apart from some of the folks in government that need this Crusade on Plants to justify their paychecks, does anyone else think it makes sense? In a region of the country perpetually stricken by poverty, with an unemployment rate at about 15 percent, where the biggest drug abuse problem stems from legal prescription narcotics, we swoop in and decimate a cash crop that yields 2000 dollars a plant and could bring jobs, resources and a livelihood to a people in desperate need of it. Does that make sense to you? Now we, the tax payers, foot the bill for thousands of police to work thousands of manhours to put hundreds of people in jail for making a living growing a substance that has never killed anyone and is impossible to overdose on and which, if legalized, would instantly go from a drain on the economy to a financial windfall for everyone. Does that make sense to you? And every drug bust and federal sting operation does nothing to even put a dent in marijuana proliferation yet we stay the course all the same as if we have some sort of moral imperative to hopelessly attempt to stop people from using a weed far less dangerous than everything in your medicine cabinet. Does that make sense to you? In a part of the nation where we made harmless everyday Joes into criminals during prohibition we now turn around and do it again even though every sane individual fully and readily admits that it was a horrible mistake and a drastic governmental overreach back in the 1920’s. Does that make sense to you?

Remember how well this worked out for everyone? And by ‘everyone’ I mean Al Capone.

If you’ve ever been through central Appalachia you know that they’ve got real poverty up there. Not the “I can’t afford a second iPad” poverty. More like the “please buy me a solar powered toaster for Christmas because I don’t have electricity” poverty.

The people living here are grateful to be saved from a plant that could make them enough money to build a house with walls and a door.
Yet there are people making friggin’ Walmart Money in that region. I’m talkin’ Walmart CEO money, not Walmart mop pusher money. And what do we do? Throw them in prison with the rapists and murderers because the product they sell offends our delicate sensibilities. In fact my sensibilities are so offended I might need the doctor to up my dosage of this pharmaceutical speed I’ve been legally poppin’ since 10th grade.

And don’t give me the “well it’s illegal and so it’s illegal and that’s why it’s illegal” argument. First of all, that’s not an argument. That’s the rhetorical equivalent of plugging your ears and spinning in ciricles. Second, going 26 in a 25 is illegal but I’m sure you’d protest mightily if the judge gave you 52 months in Shawshank for doing it.

Personally, I don’t like drugs. I don’t even take Advil when my head hurts. But the one thing I hate more than a drug is an illogical position that can not be rationally defended by anyone who holds it.