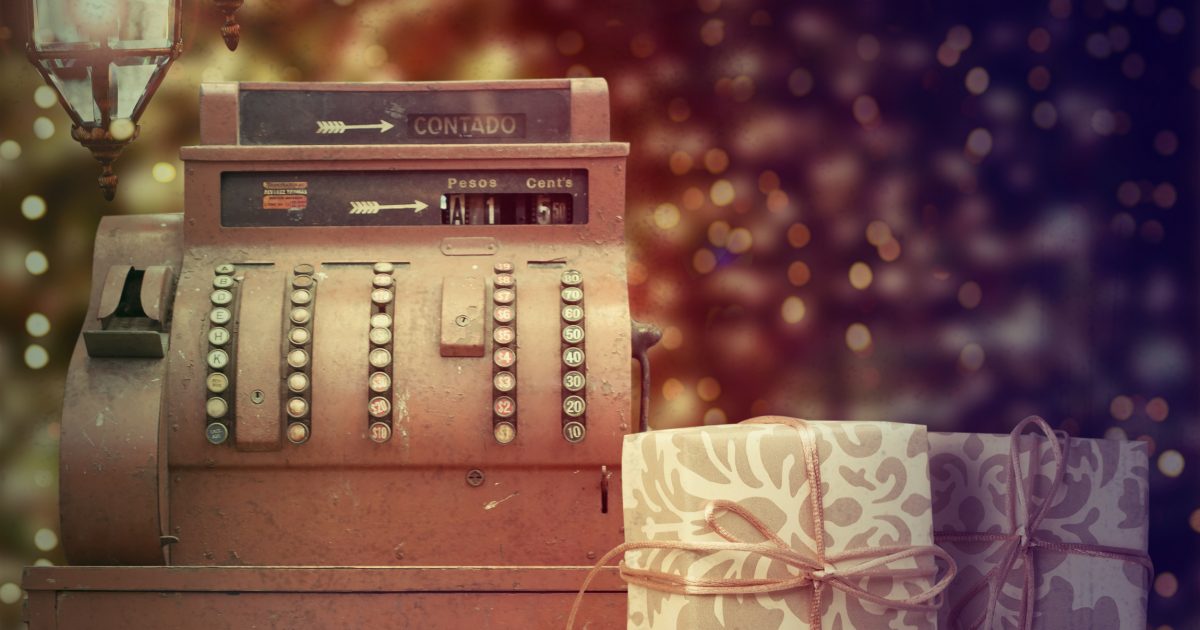 Here’s an unpopular opinion, at least among some Christians: I couldn’t care less whether the cashier at the grocery store says “Merry Christmas” or “Happy holidays” or “Have a blessed Kwanzaa” or “Sayonara senor” or “Take your receipt and get out of here, ugly” (the customary salutation at all fast food restaurants aside from Chick-fil-A) or whatever else. Just ring up my items and let me leave. That’s my primary concern.

I’m a Christian. I’m as culturally conservative as they come. But I can only roll my eyes when I hear about the so-called “War on Christmas.” Christians who have decided to fight this battle — insisting that malls and department stores sufficiently acknowledge Christmas, as if the message of the Gospel is at all advanced by a J.C. Penney cashier wearing a Santa hat — should keep four points in mind:

1) We don’t live in a Christian nation anymore.

It seems that many Christians want to be lied to. They want to live under the delusion — for a month, anyway — that America is devout and Godfearing. They feel oppressed by the lack of manger scenes and Christmas lights and Christmas greetings, seeming to forget that we lost our Christian identity years ago. We’re a country with record numbers of atheists, record numbers of empty churches, and large numbers of alleged Christians who know nothing about their faith and do not even attempt to follow its commandments or observe its precepts. Yet you want to hear “Merry Christmas”? Why? What do you think it proves? We know that we live in a godless, secular society. What is accomplished by pretending otherwise for a season?

2) If you’re upset about the “War on Christmas,” yet you do not actively practice your faith at any other time of the year, you should reassess your priorities.

Many Christians feel entitled to live in a Christmas wonderland filled with pretty lights and candy canes and stockings on the fireplace and Christmas music blaring from the overhead speakers at Walmart, even if they make no effort to actually live their faith at any other point of the year. They care deeply about preserving the fun stuff, but not much else.

Facebook Twitter Reddit Pinterest
PREVIOUS COLUMN
5 Questions Every Man Should Ask On A First Date To Weed Out The Man-Hating Feminists
NEXT COLUMN
Let’s Try Saving Sex For Marriage. Clearly, The Other Way Isn’t Working.