Christians, Now Is Probably A Good Time To Stop Watching “Game of Thrones” 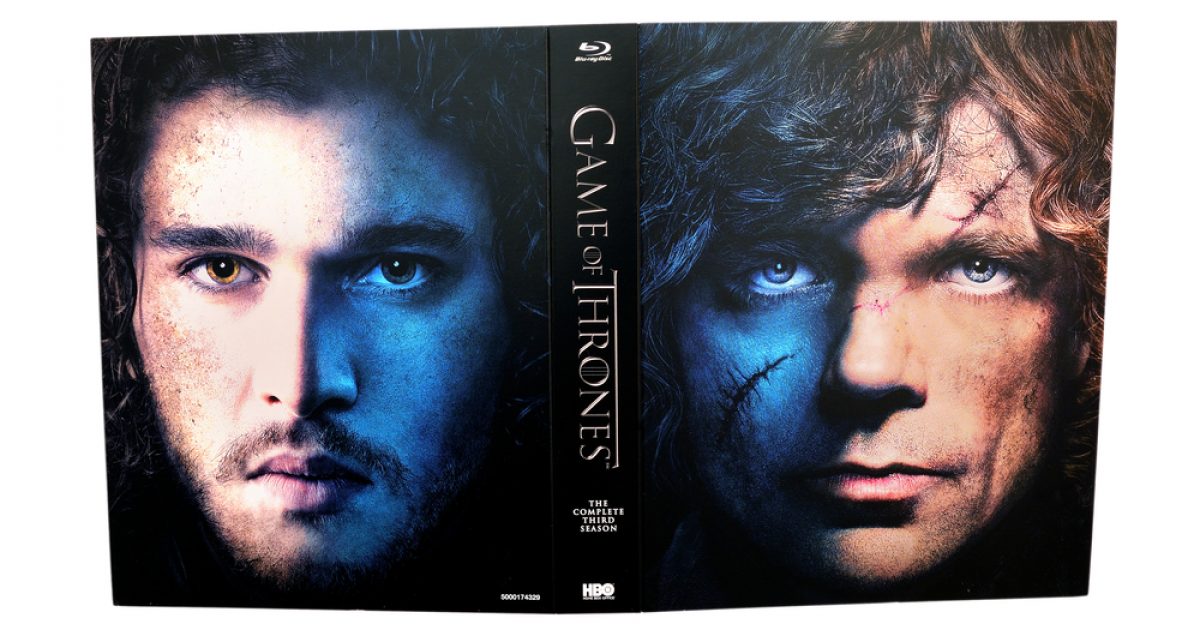 Over the course of the last couple of years, I’ve gotten many emails from people asking my opinion of Christians watching “Game of Thrones.”

Of course, “Game of Thrones” isn’t the whole issue, just one example. In general, many of us have become pretty permissive and lackadaisical about the media we choose to consume, and I think it’s a worthy and important thing to discuss. I’m bringing it up now because, apparently, the show aired another explicit rape scene this past weekend, and now even some progressives and secularists are awakening to the fact that it’s probably not healthy or constructive to feast your eyes on violence and sex every day of your life.

One important note: I know people take their entertainment very, very seriously, and any attempt to offer a moral critique of any show or movie will always result in accusations of being “holier than thou.” But to reiterate what I say in this post, I’m not holier than anyone. I struggle with guarding myself against problematic media content just as much as you do. I’ve always been a big movie fan, and though I don’t watch TV shows as often, there are some that I really enjoy quite a bit. Unfortunately, some of the most talented writers and actors dedicate themselves to producing some of the worst garbage. But the garbage is put together really well and sometimes has a compelling story around it, so the temptation to watch can be strong.