Christians, There Is No Room for Complacency or Despair in Our Faith 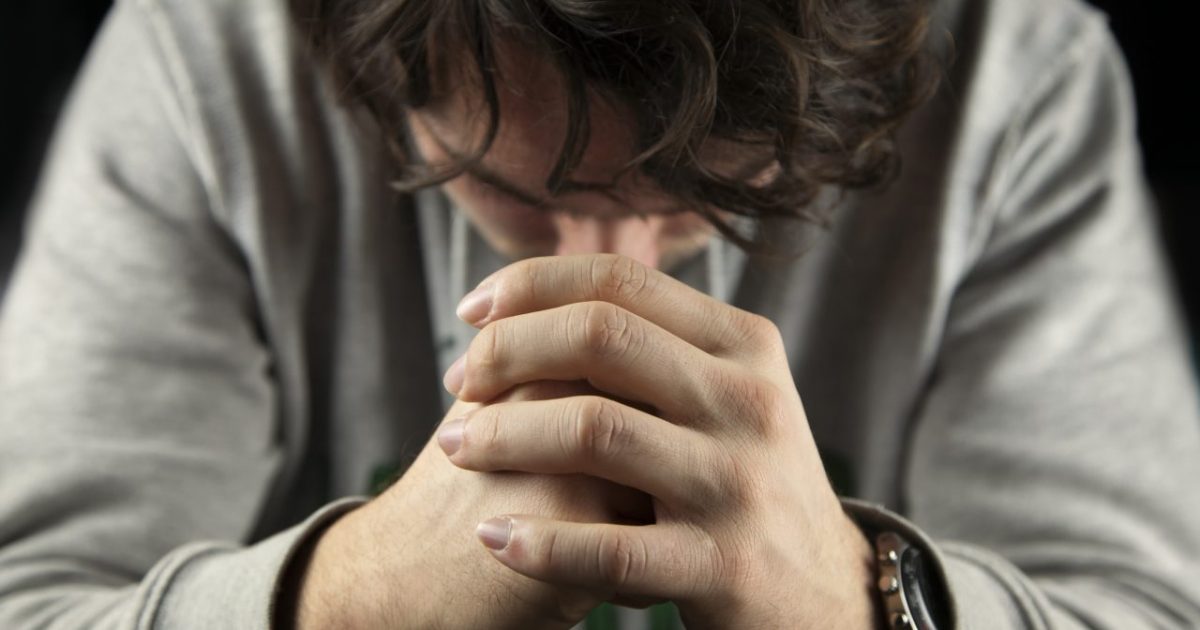 Complacency and despondency. I think these are the two great spiritual dangers faced by Christians in our culture, or any culture.

The spiritually complacent Christian is smug and overconfident before God. He does not repent, he does not actively seek God, he does not strive, through His grace, to serve Him more faithfully and follow Him more closely. The complacent Christian has no great love for God and no real consciousness of his own sin. He avoids dwelling on spiritual thoughts because he knows the truth will interfere with his comfortable way of life. The complacent Christian tells himself that he’s already completed the one single task required of Christians: that is, at some individual point in time, he verbally or mentally announced a belief in Him and an acceptance of all that stuff in the Bible — although he doesn’t really know what’s in the Bible, and in fact does not accept most of it.

The complacent Christian believes that he can be selfish, lustful, spiteful, vengeful, adulterous, disobedient, and prideful all he wants. In his mind, he’ll reap the rewards of salvation regardless, despite the fact that Scripture excludes such people from the Kingdom (1 Cor 6:9). He has determine that Christ was exaggerating when He prescribed keeping the commandments as a condition of the Christian life (John 14:15). All we need do, this Christian tells himself, is feel, think, and say that we believe. And not even every day. Just once. Nothing else is required. Sin is irrelevant. Repentance is a symbolic exercise at best, and not a very important one.

Of course, Scripture responds here with a loud rebuke: “If we say we have no sin, we deceive ourselves, and the truth is not in us.” And again: “If we deliberately keep on sinning after we have received the knowledge of the truth, there is no longer any sacrifice that will cover these sins.” And again: “If you keep my commandments, you will remain in my love.” And again: “My sheep listen to my voice; I know them, and they follow me. I give them eternal life, and they shall never perish.” And again: “If anyone would come after me, let him deny himself and take up his cross and follow me.”

All of these passages clearly indicate the necessity of actively following and listening to Christ, and making actual sacrifices for His sake. This is why the word “if” — the Big If — often appears when Scripture speaks of salvation. But the complacent Christian ignores the “if.” He concludes that following Christ and listening to Him and making sacrifices for Him is far too burdensome a proposition. He declines, therefore, to heed the call. Instead, he wraps himself in a small, random, out-of-context assortment of passages that seem to give him a license to live exactly as he wishes. He trusts, without basis, that he will never go to Hell no matter what he does or how he lives.

On the other hand, the despondent Christian — a category in which I am much more likely to find myself — does not share the complacent Christian’s fatal self-assuredness, but he ends up just as spiritually sedentary. He knows that he must follow Christ. He knows that his sins matter. He knows that repentance is required for salvation. He does not hide from these facts, but he feels he has already been damned by them. He looks at his life, his lengthy resume of sin and moral cowardice, his track record of failure and betrayal, and he feels that he’s dug himself into a spiritual hole from which he can never escape.