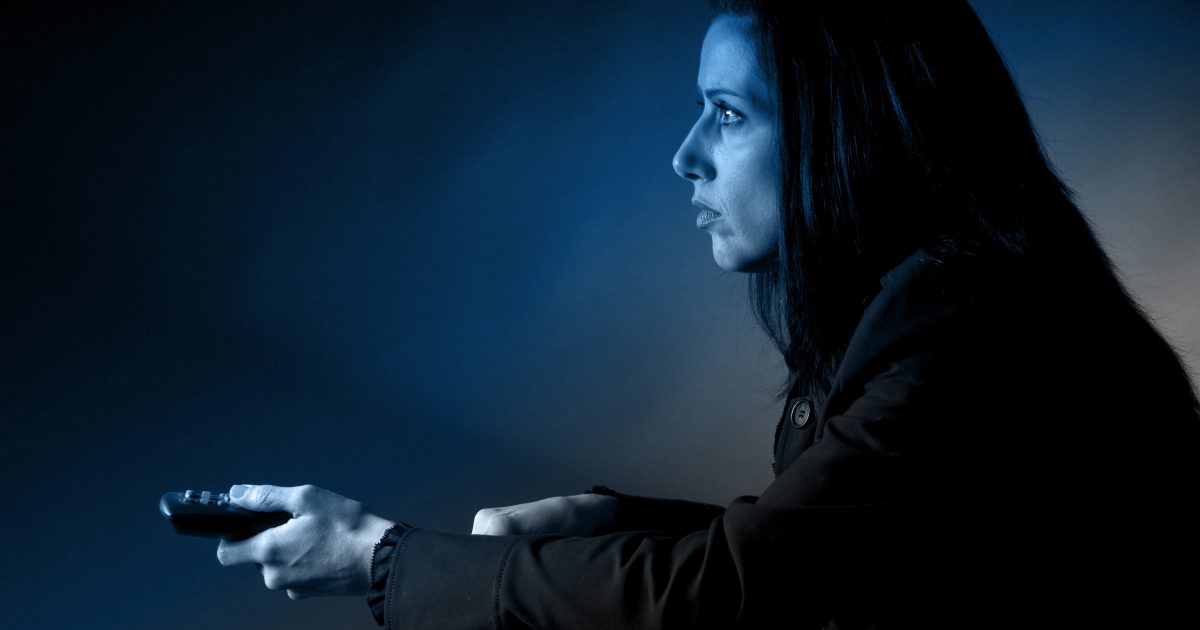 Hollywood is a cesspool of filth and stupidity. This is not news to anyone.

Last night, the industry gave its top award to a love story about a woman and a fish monster. It also handed an award to “Call Me By Your Name,” a romance about a grown man and a teenage boy. The majority of the nominated films were some combination of idiotic, depraved, and pointless. “Darkest Hour” and “Dunkirk” are notable exceptions here.

As the awards show dragged into its 14th hour, Netflix announced the next season of “House of Cards.” The show will apparently go on without Kevin Spacey.

When I suggested on Twitter that perhaps we shouldn’t watch the new season, due to the minor fact that the star for the past five seasons has been a child sex predator, I was informed that it’s perfectly fine to keep watching because — after profiting off of him for five years — Netflix finally fired him.

I had no good reason to have stayed with it for as long as I did. I could feel my brain cells committing hara-kiri as I watched, yet I kept watching. I could have just read a book instead. Or done literally anything else with my time.

Sure, we generally avoid films like “Call Me By Your Name” and the like, but do you think the “50 Shades” franchise made a billion dollars just based entirely on ticket sales from liberals? Do you think “The Walking Dead” became the biggest show in cable history because of atheists? Do you think the idiotic sitcoms get their ratings without us? Do you think the nihilistic “prestige dramas” survive by appealing only to professed nihilists? The average American spends five hours a day watching TV. Do you think that number is any lower for Christians?

And because you aren’t looking for the propaganda — “it’s just entertainment,” you say — you’ll be much more likely to absorb and adopt it.