Dear fellow customers, here’s something we should all stop doing forever 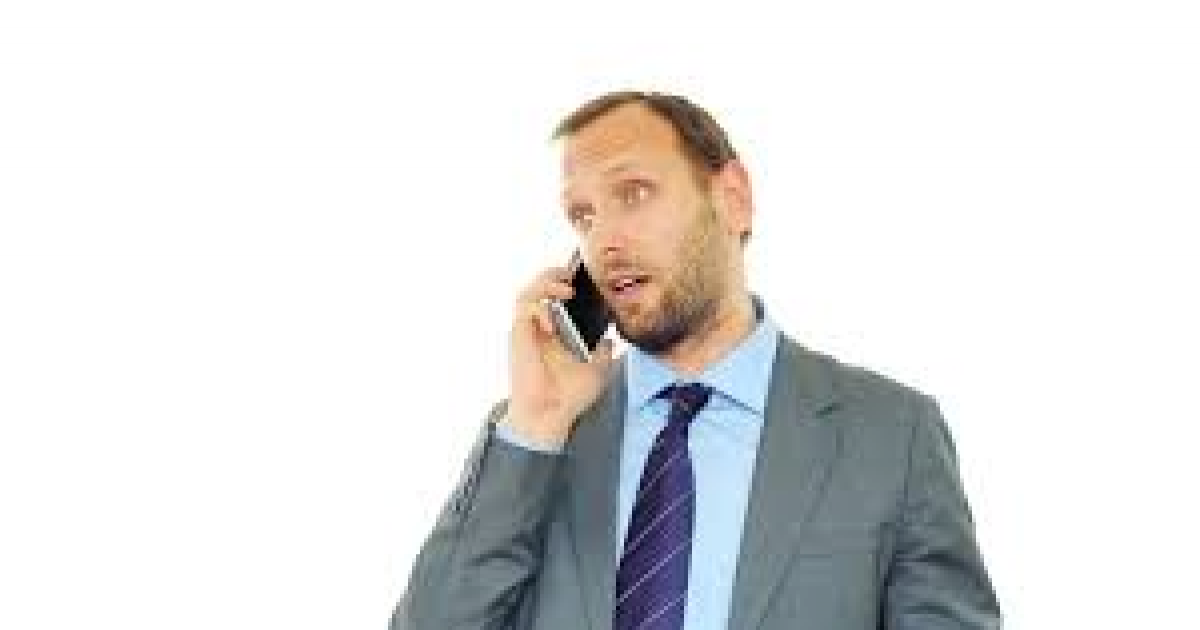 I know we all get a kick out of complaining about ‘bad service.’

It’s quite the release, isn’t it? It’s a great way to make friends, too. If you want to break the ice with a bunch of strangers, all you need to do is strike up a conversation about the Denny’s waitress who took 8 minutes to bring your drink orders last week. EIGHT MINUTES, can you believe it? You LITERALLY almost died of thirst. DIED. OF THIRST. LITERALLY. Others in the group will shake their heads in commiseration and console you for having been forced to endure such a heinous (not to mention potentially fatal) assault against your dignity. Next thing you know, everyone will be sharing their own harrowing dramas of inhumane persecution at the hands of inattentive customer service personnel.

What you don’t realize, is that down the street at your local retail outlet or fast food establishment, employees are gathered in the break room swapping similar sordid tales about you. Except, their stories might be about the time you threatened to call corporate and have them fired because you got the wrong dressing on your salad, or the time you cussed them out because the pepperoni on your pizza wasn’t crispy enough (this actually happened to me), or the time you held up the entire line at the grocery store during the busiest part of day so that someone could run back to the deli aisle and prove that the bologna is really $4.26, not $3.97 as you so passionately claimed.

The point is, everyone has complaints. And, personally, I’ve had my own experiences with ‘bad service,’ but I’ve more often witnessed abhorrently obnoxious customers, so at the very least, the score is even.

But today, I don’t want to complain; I’d like instead to initiate just one small step forward. It will be not just a step forward for customer-employee relations, but a step forward for all of mankind. No, I can’t write a blog that will cure cancer, or end world hunger, or heal the malice in the hearts of men, but maybe — just maybe — I can discourage a few people from doing what I just witnessed a man do this morning, and what I’ve witnessed thousands of people do before him.

I’ll try my best to explain the interaction (or lack thereof) that I watched with disgust while I stood in line waiting for my turn to order a delicious bag of grease for breakfast:

Customer: [chatting on his cell phone, does not acknowledge greeting from cashier]

Cashier: What can I get for you?

Cashier: The number one?

Customer: [still on phone, tells person on the other line to hold on] No. The number 2. I need the number 2.

Customer: [on phone, tells person to hold on a sec] I said I wanted an orange juice. [editor’s note: that was the first time he’d said anything about an orange juice]

Customer: [on phone, hands over the money]

Cashier: Thank you sir. Your order will be ready soon. Have a great day.

Customer: [walks away, still on the phone, offers no response to cashier’s friendly goodbye]

My fellow customers, we can all make the world a better place. We can start today. All we have to do is, when interacting with the person taking our order or ringing up our purchases, PUT THE PHONE DOWN.

PUT DOWN YOUR GODFORSAKEN PHONE.

Every fiber of my being wishes that I could just rip it out of someone’s hands and toss it into a blender the next time I see something like that. I believe I would be entirely justified; I’d be doing the Lord’s work. A choir of angels would sing my praises, if only I exacted swift and righteous vengeance upon the next dismissive, pompous, arrogant diva who can’t be bothered to place his phone into his pocket for 90 seconds in order to engage with the human being standing 3 feet from him. But I know that — while God would be on my side — the law would not.

Theft, assault, destruction of property, illegal usage of a blender. They’d throw the book at me, I’m sure.

So I am left only with this recourse. All I can do is reach out to you, my fellow customers, and plead with you. Beg you. Stop this. Just stop it. Your conversation can wait. And, you know what? If it can’t wait, then the food order can wait. Sometimes, in life, we have to make choices. Sometimes we have to do things one at a time. Not everything can be stuffed into a single moment.

I’ve heard people justify this behavior by insisting that often you have to be on the phone. It could be an emergency.

Alright, in that case, why are you ordering food or grocery shopping during an ’emergency’?

It’s hard for me to imagine a bomb technician stopping to grab a bite while he’s on the line explaining how to diffuse an explosive that’s about to obliterate a stadium full of people.

“Make sure you cut the red wire. No, the RED wire. Listen, this is of utmost impo— wait, hang on a sec, yeah can I get a Whopper with no mayo? Alright, I’m back. Anyway, so like I was saying, everyone will die if you don– shoot, hold on, NO I said NO mayo.”

Besides, how many emergencies does the average person really experience? Of all the conversations you have on your phone, how many of them are important?

Important: of much or great significance and consequence.

Try to recall your last 10 phone calls, then scan through your text messages, your emails, your voicemails, etc. How many of them were of great consequence? Out of all the things we are constantly saying — out of our never ending stream of useless gossip and blabber — how much of it possesses much or great significance? What, like 2 percent? Probably less? Think of it another way: how many of them HAD to be handled AT THIS EXACT MOMENT, right now, without hesitation, even if it meant being a jerk to the customer service person who’s trying to meet your needs?

None of us are as important as we imagine ourselves to be, and most of our conversations aren’t as necessary as we’d like to believe. Have you noticed that humanity managed to function for thousands of years without cell phones? Then they were invented, and suddenly the world will collapse if someone is unable to contact us for 5 or 6 whole minutes.

Funny how that works.

In any case, it doesn’t matter. If the conversation is of great significance, then you shouldn’t be having it while you stand at the cash register.

Here’s the truly impressive thing about people who talk on their phone while they are being served at a store or a restaurant: they’ve sufficiently managed to be rude to the customer service rep, the other people in line, and the person on the phone, all at once. They’re like a blazing, fiery Sun of Rude, emitting their rudeness all across the globe. Only in modern times could we have invented the capability to simultaneously disrespect the person in front of us, the person behind us, the person next to us, and the person 900 miles from us.

I get it. You’ll tell me about the time you were at Walmart and the cashier was on her phone while serving you. Sure, that’s unacceptable. Totally outrageous. I’m with you. But you know what they say about two wrongs, don’t you?

And there’s enough said about bad employees and their bad habits and how bad they are and how put upon you are when you say jump and they don’t ask how high. I’m turning the mirror back around in our direction. We can’t control what they do, but we can control what we do. That process begins by recognizing the fact that we are not entitled to treat these people like slaves. They’re ringing up your purchases, you don’t own them. They’re people, not dogs. They deserve to be granted a shred of decency. You came up to them. You initiated this exchange.

Put your phone down. It can wait. Somehow, whoever’s on the other line will find a way to carry on with their lives, even if momentarily deprived of the privilege of hearing your voice.

Put your phone down. Put it down for two minutes. Look at that person behind the counter. Say hello. Ask how they’re doing. Say thank you. Pretend to recognize the reality of their existence.

That’s all I ask.

Or I’ll use the blender.