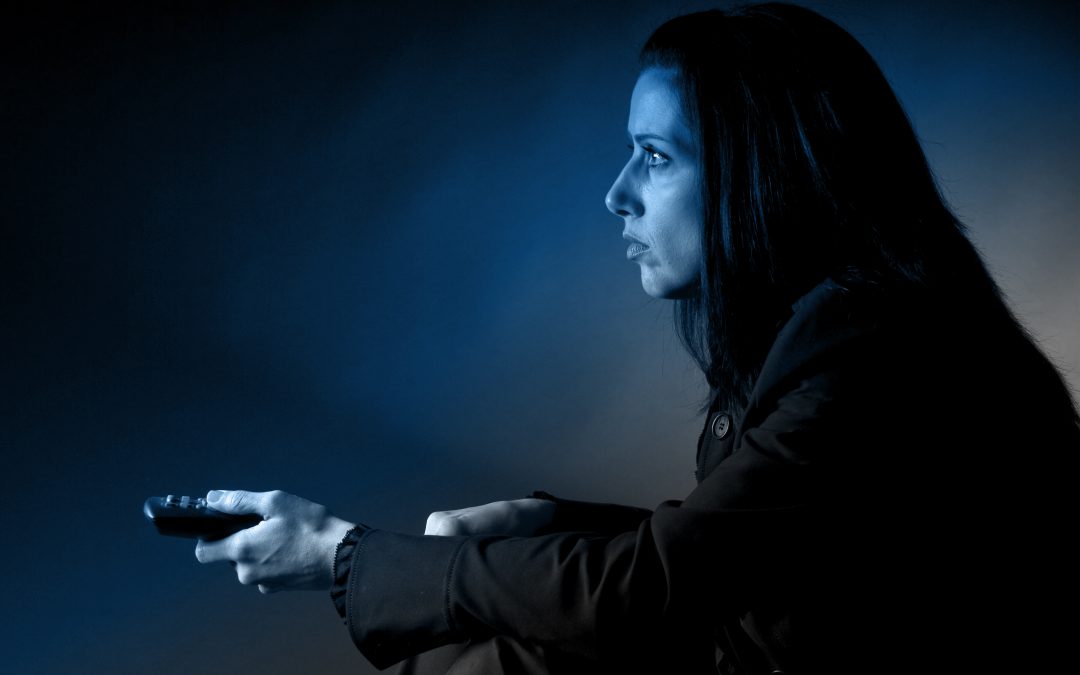 Last night, the industry gave its top award to a love story about a woman and a fish monster. It also handed an award to “Call Me By Your Name,” a romance about a grown man and a teenage boy. The majority of the nominated films were some combination of idiotic, depraved, and pointless … 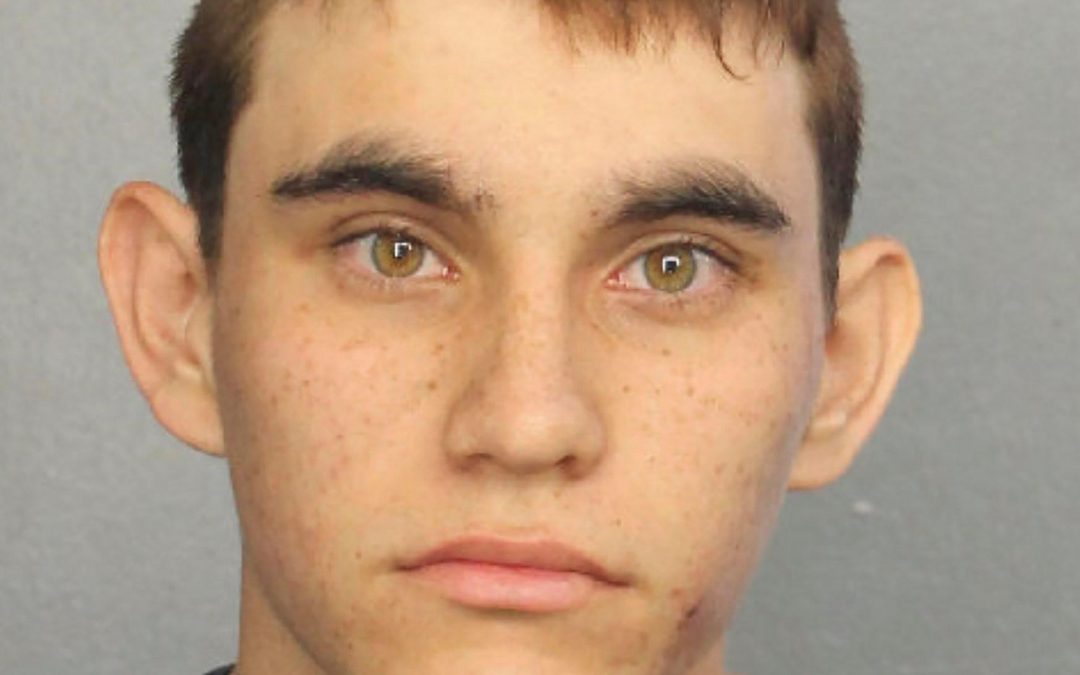 We ask a million questions in the aftermath of the crime. But the one question we seem to avoid is the one that matters most: Why would a person choose to do something like this? 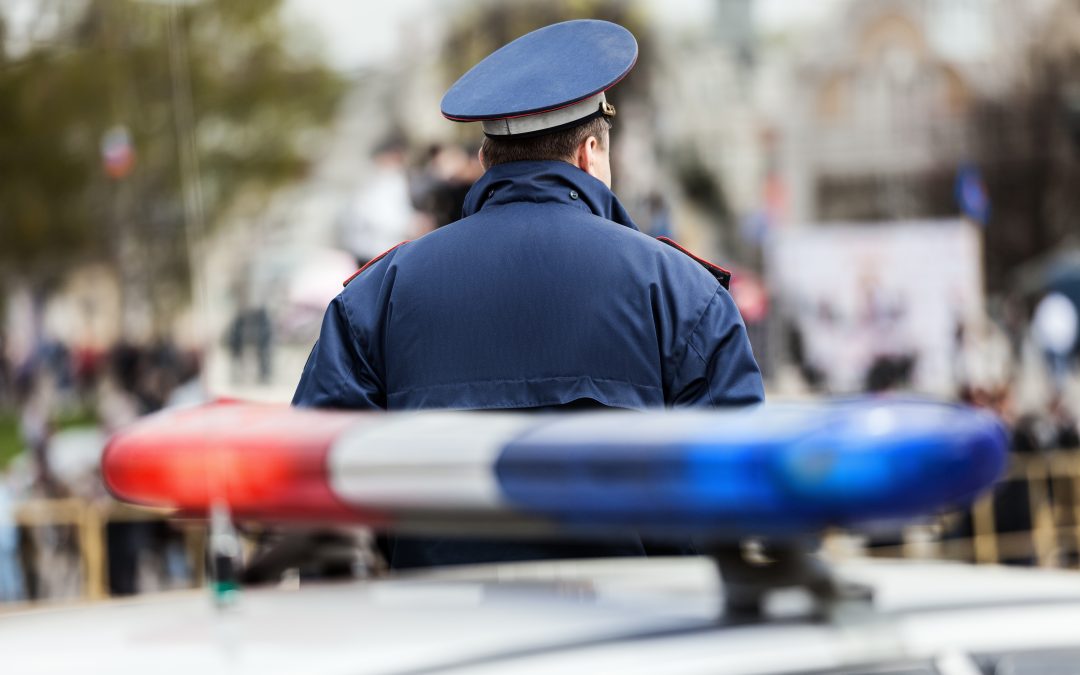 Why is this even a discussion? Why would any sane person oppose it? What exactly is the downside to having armed security in every public school in the country? 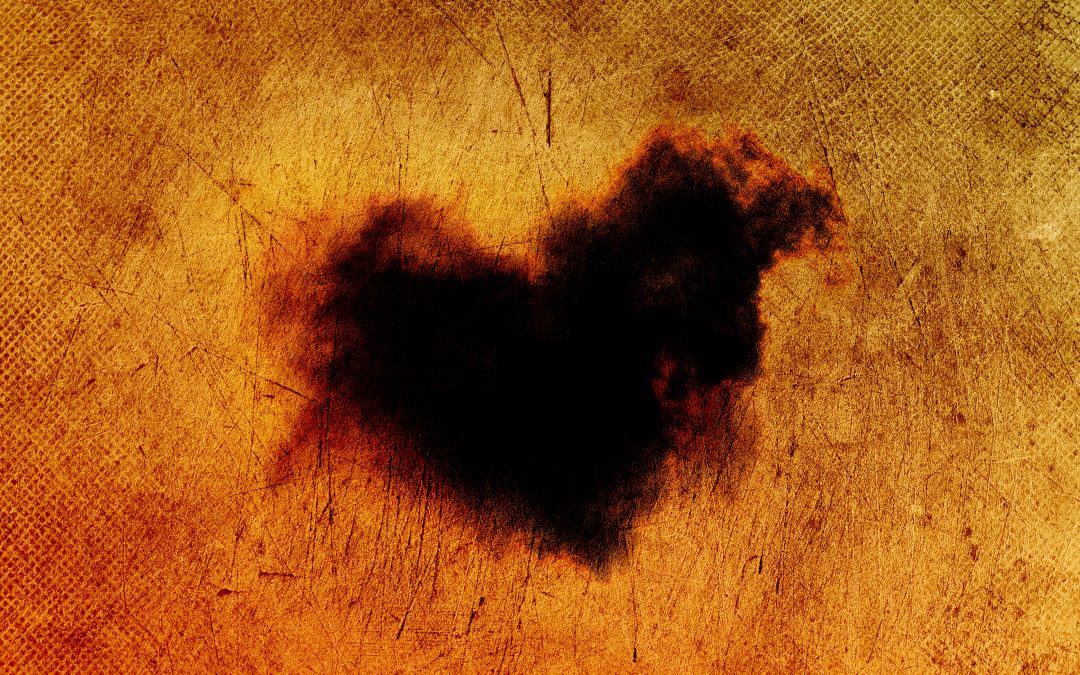 C.S. Lewis warned 70 years ago that we were heading toward a society of “men without chests” who lack a human conscience. I think we may have arrived. 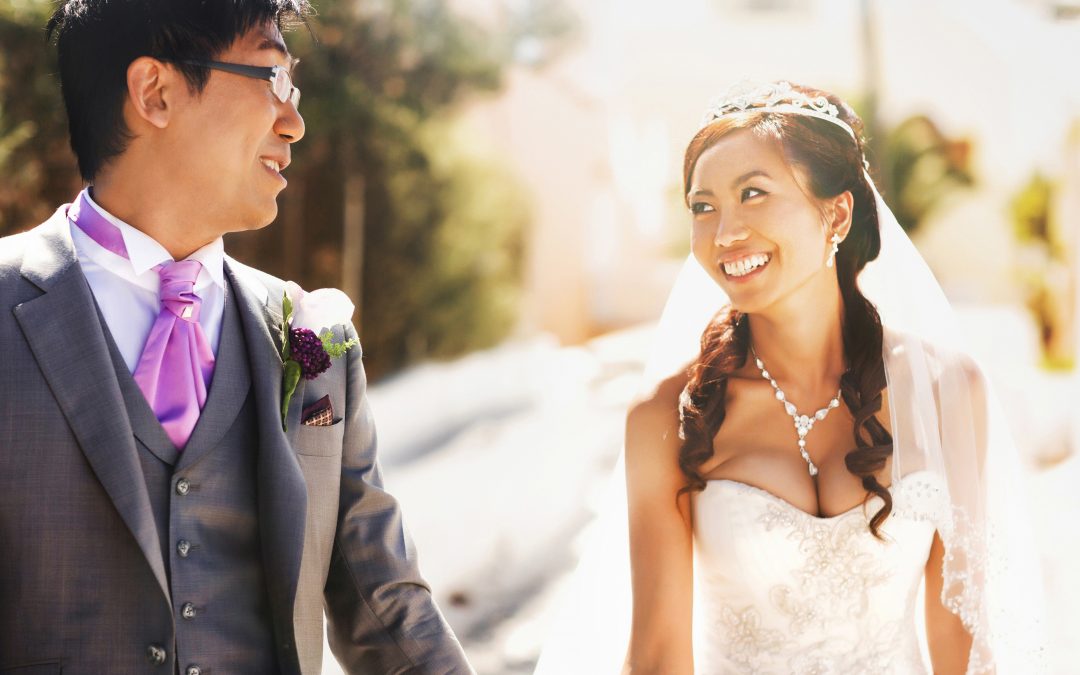 Anxiety comes from the unknown, the ambiguous, and modern life — especially modern dating — is all about ambiguity. It’s defined by its lack of definition. Nobody knows where they’re going, what they’re doing, or why they’re doing it. 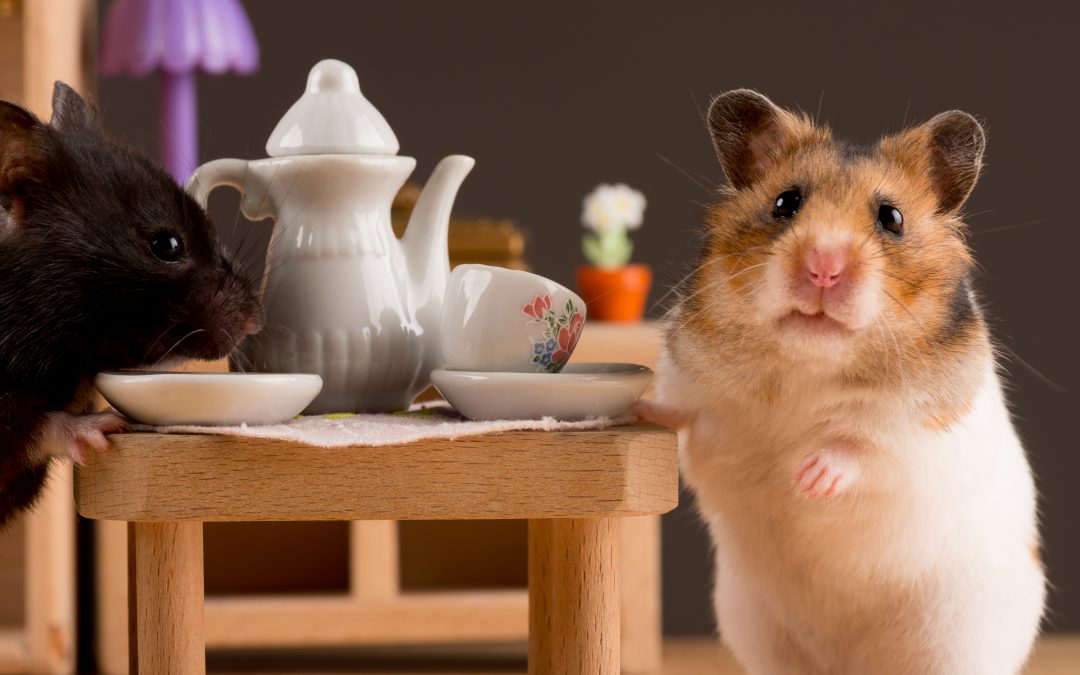 It is work to love them, and it involves an emotional risk. This is all too much for a selfish person so he retreats to the lesser, simpler, self-centered “love” of his cat or his parrot. And, as I’ve found, he’s often pretty straightforward about his selfish motivations. 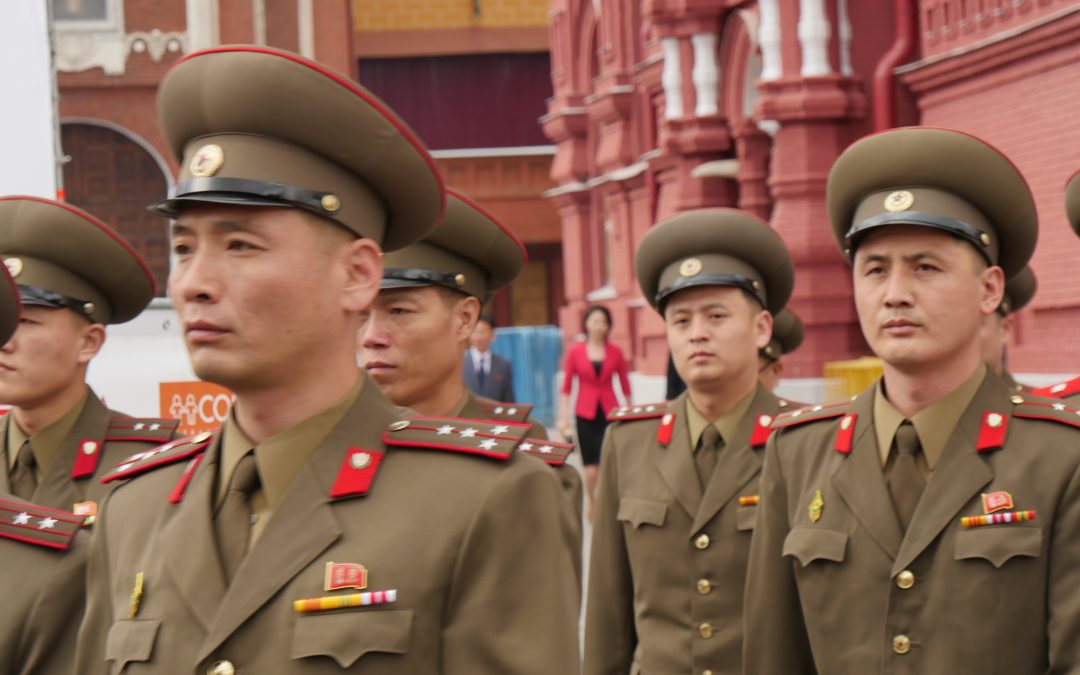 Rather than simply yelling at the media for being so gullible and stupid and morally deranged, I thought it may be worthwhile to list a few important and terrible facts about the world’s most reclusive state. 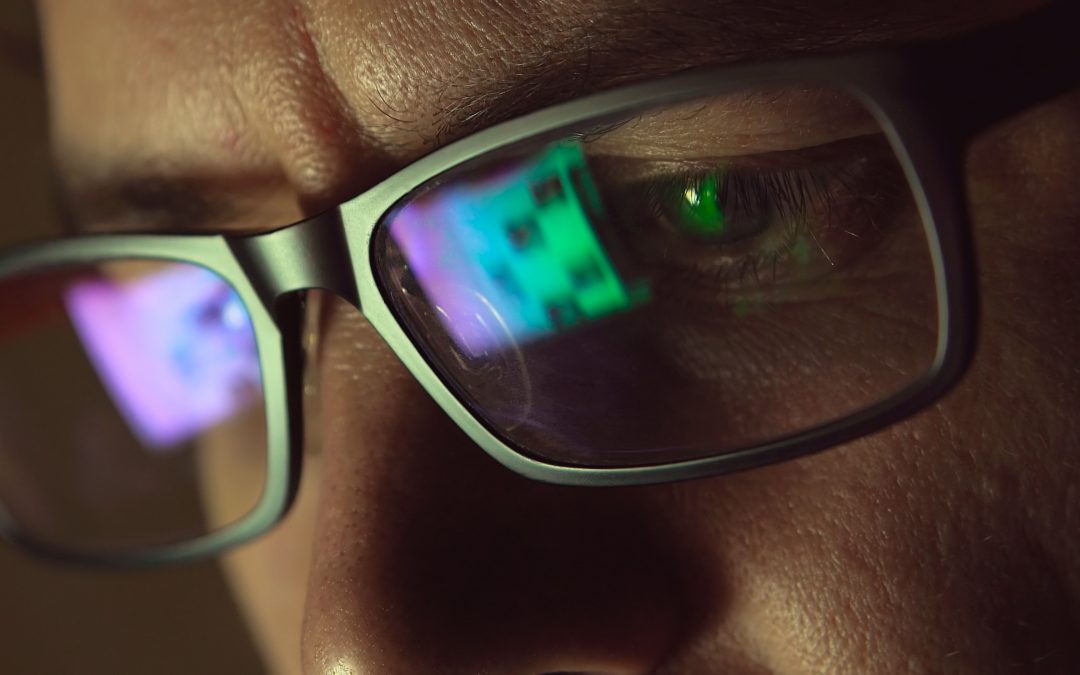 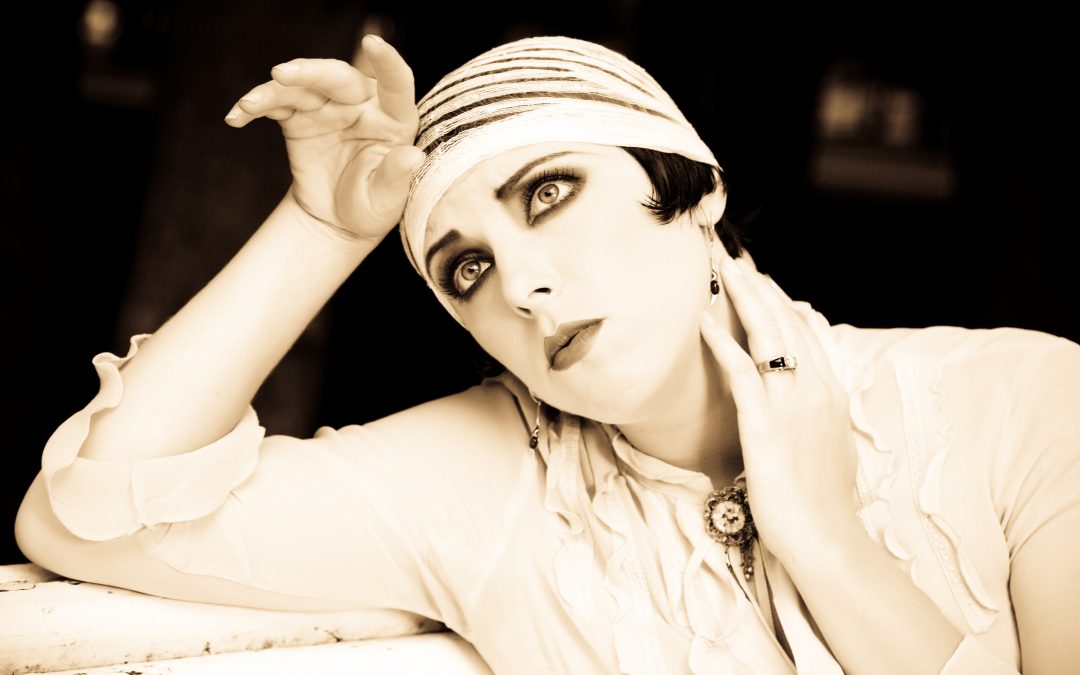 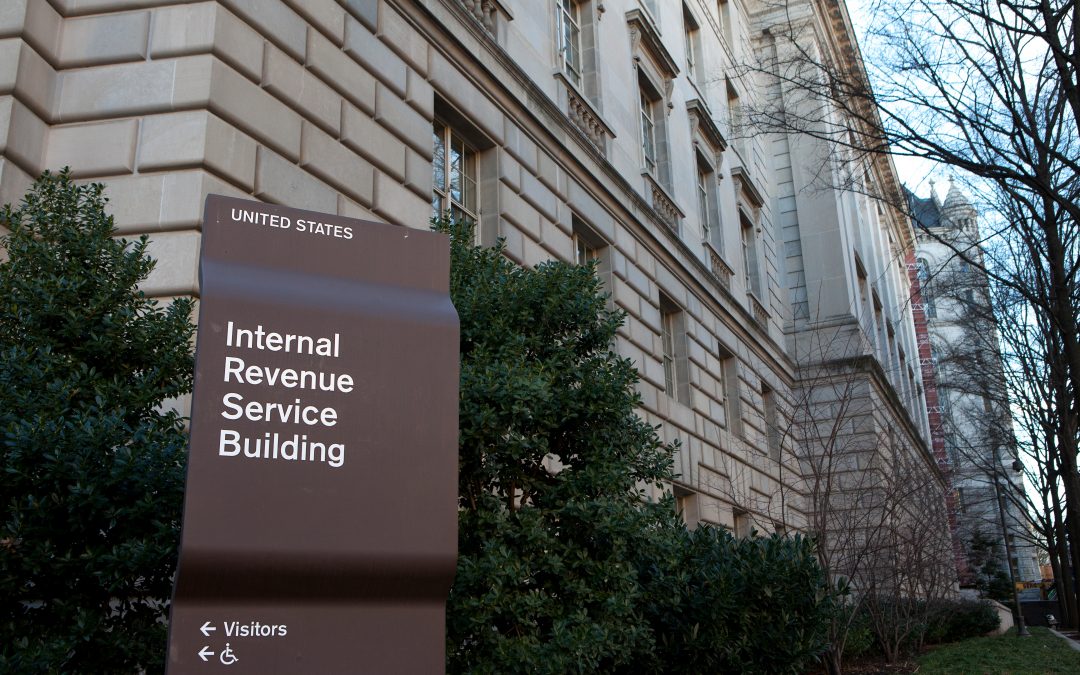 If You’re Angry About Getting A Tax Cut, Feel Free To Send The IRS A Personal Donation

The GOP’s tax reform plan has provoked seething outrage across America. Over half of the population opposes the bill, which will cut their taxes and allow them to keep more of their own money. 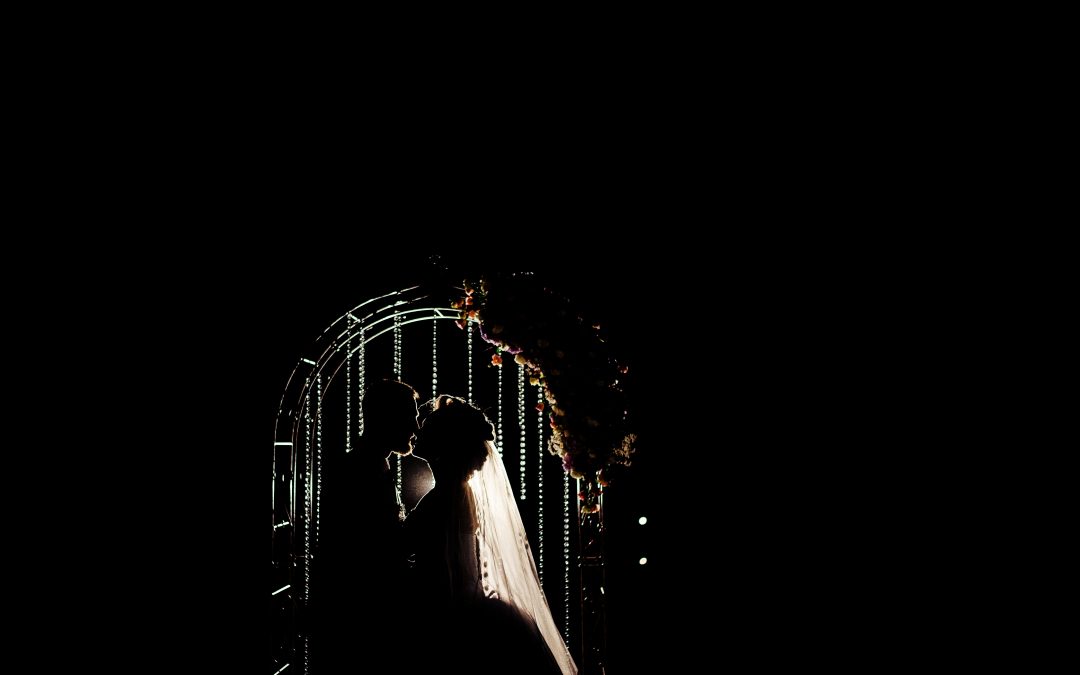 If husband and wife are committed to each other and concerned with the other’s happiness, sex will be not only a great joy but fulfilling and even edifying. It will bring them closer together. 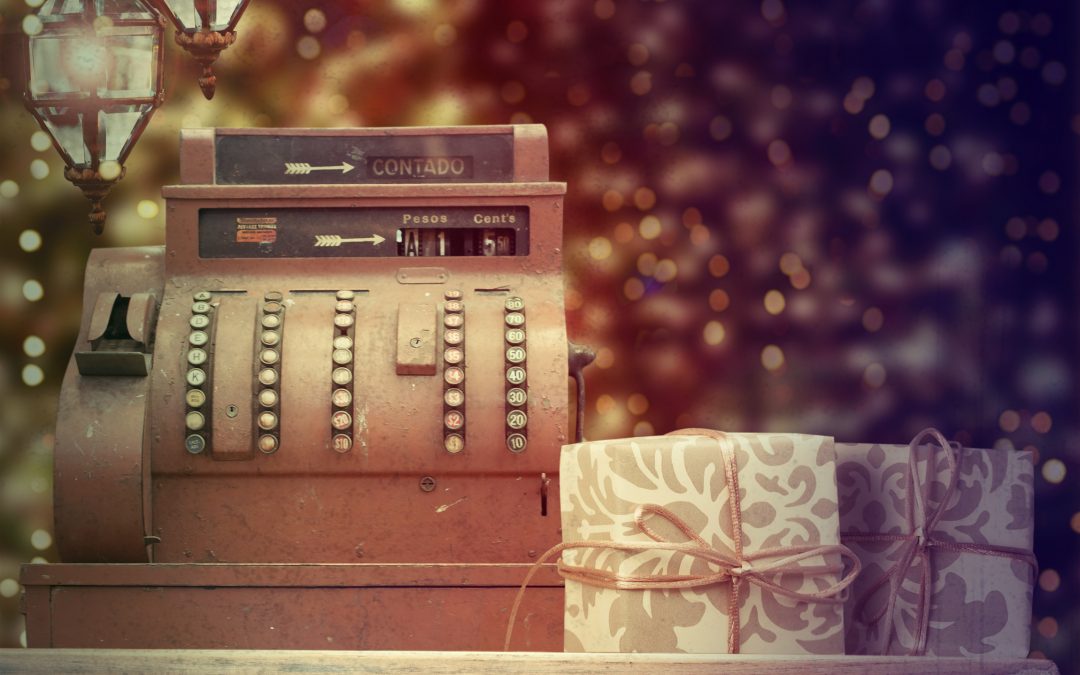 I’m a Christian. I’m as culturally conservative as they come. But I can only roll my eyes when I hear about the so-called “War on Christmas.” 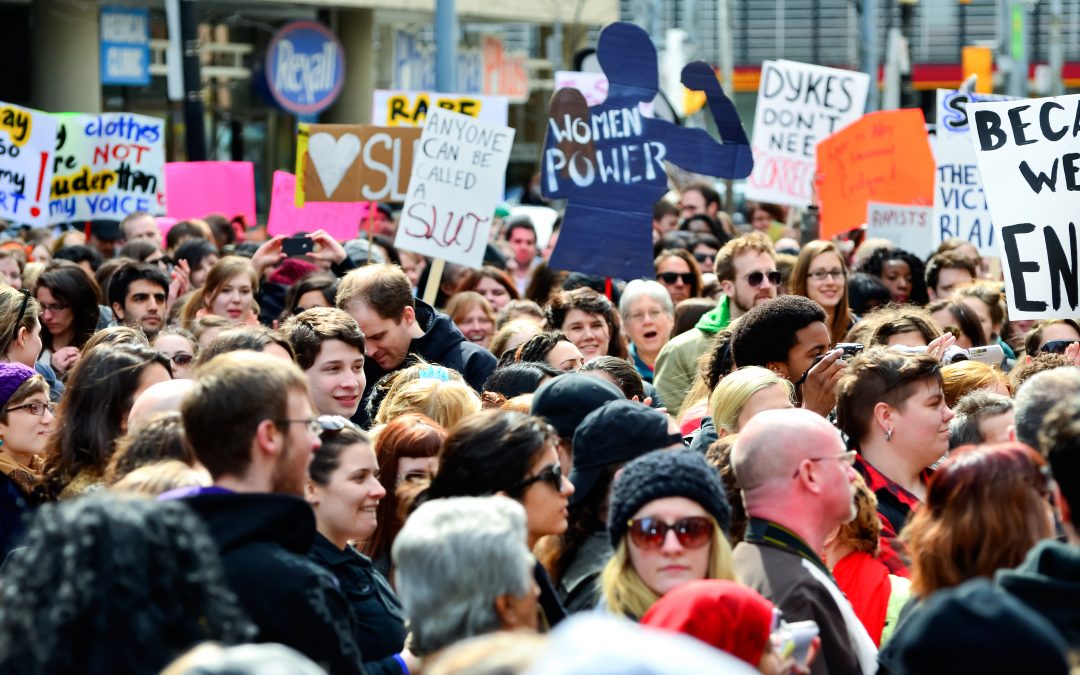 If a feminist does not helpfully declare herself by forcing her date to take an entrance exam, it may be necessary for the man to ask his own set of questions in order to ensure that he is not about to court a woman who suffers from latent feminism. 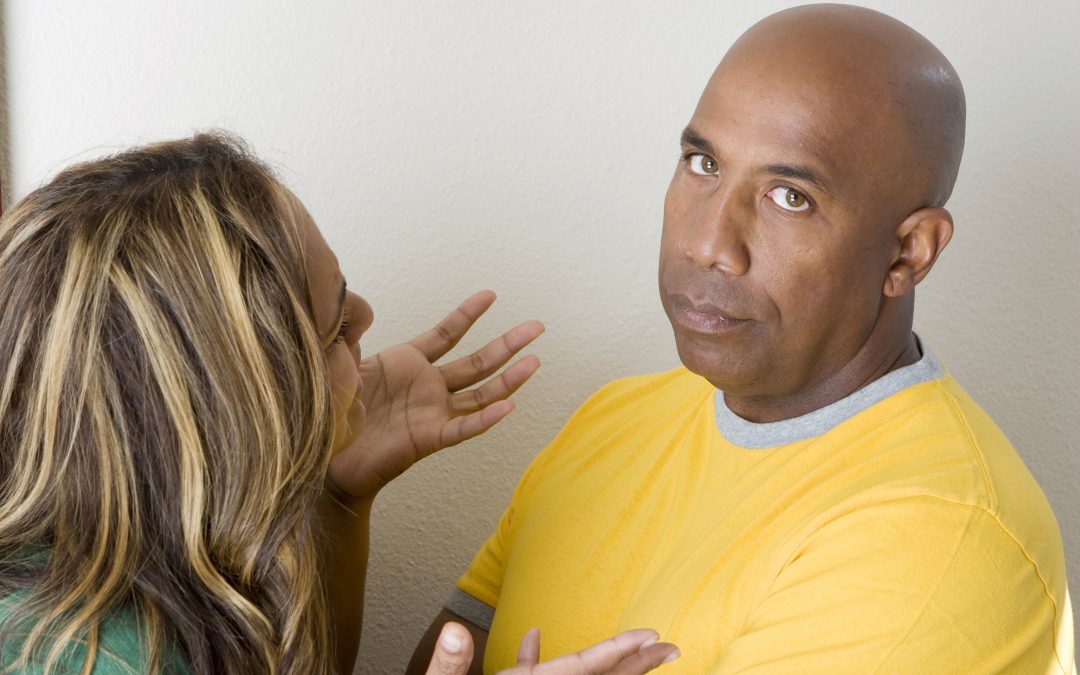 A husband is owed something, and his wife is obliged to provide it. He is not only owed it; he needs it. 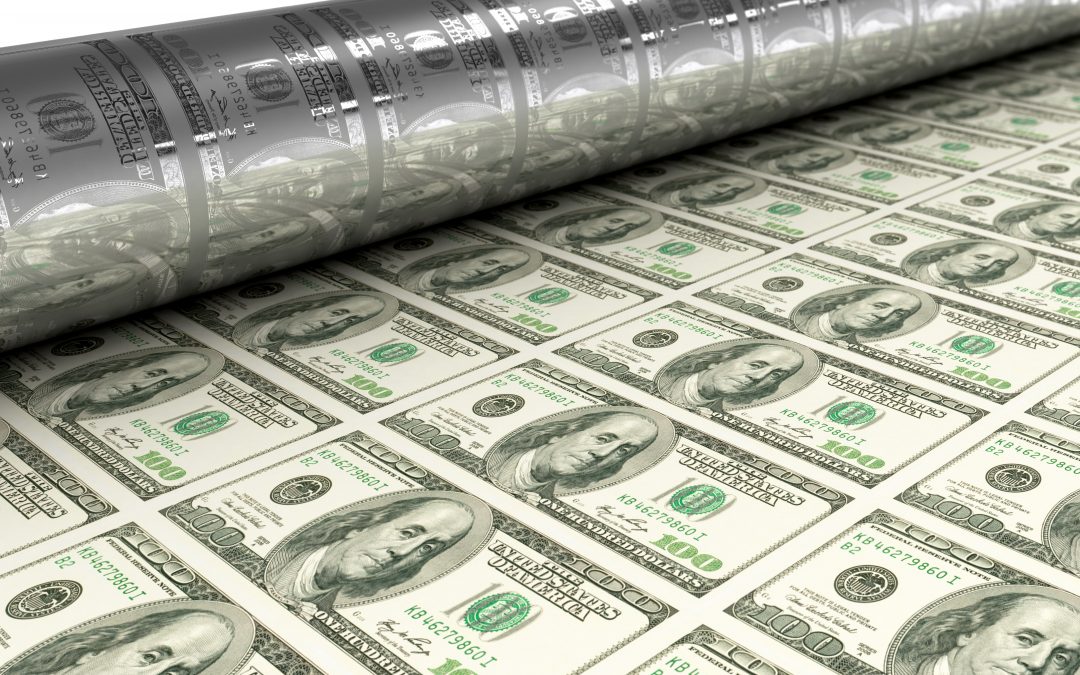 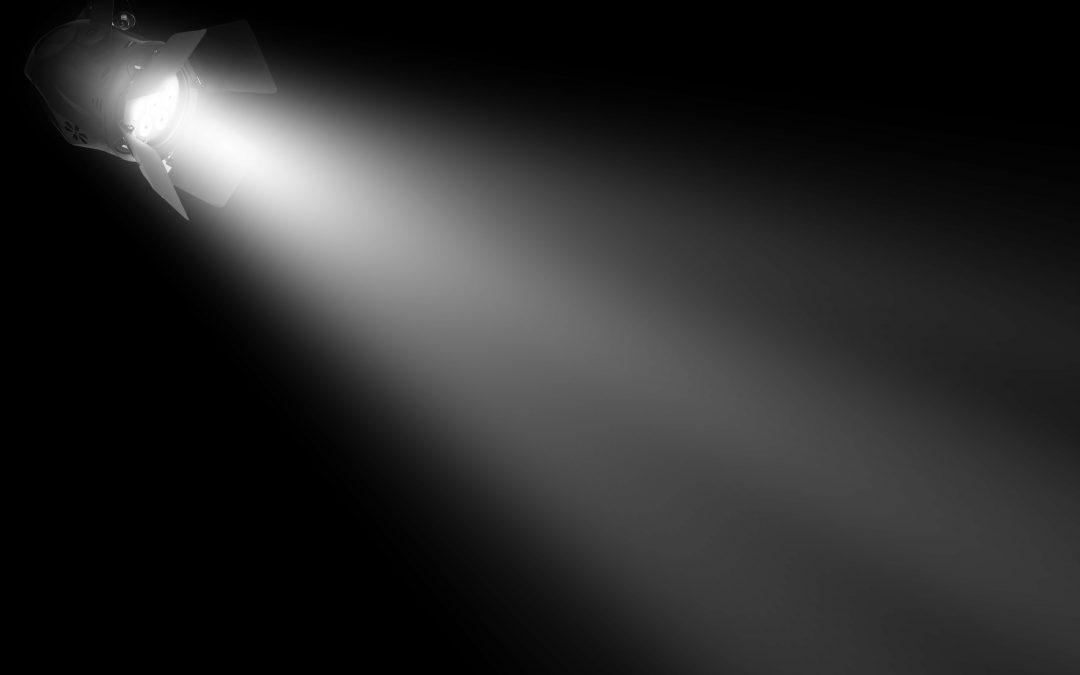 The Keaton Jones story only demonstrates something that I’ve been saying for a long time. We don’t help our kids overcome bullying when we treat it like a national crisis. 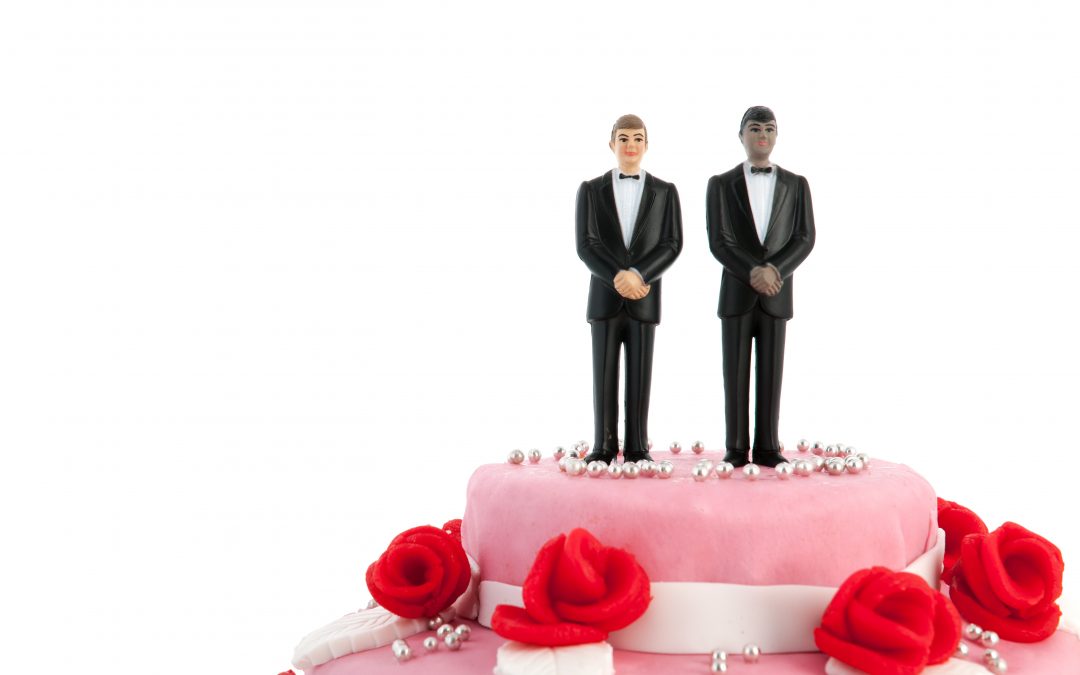 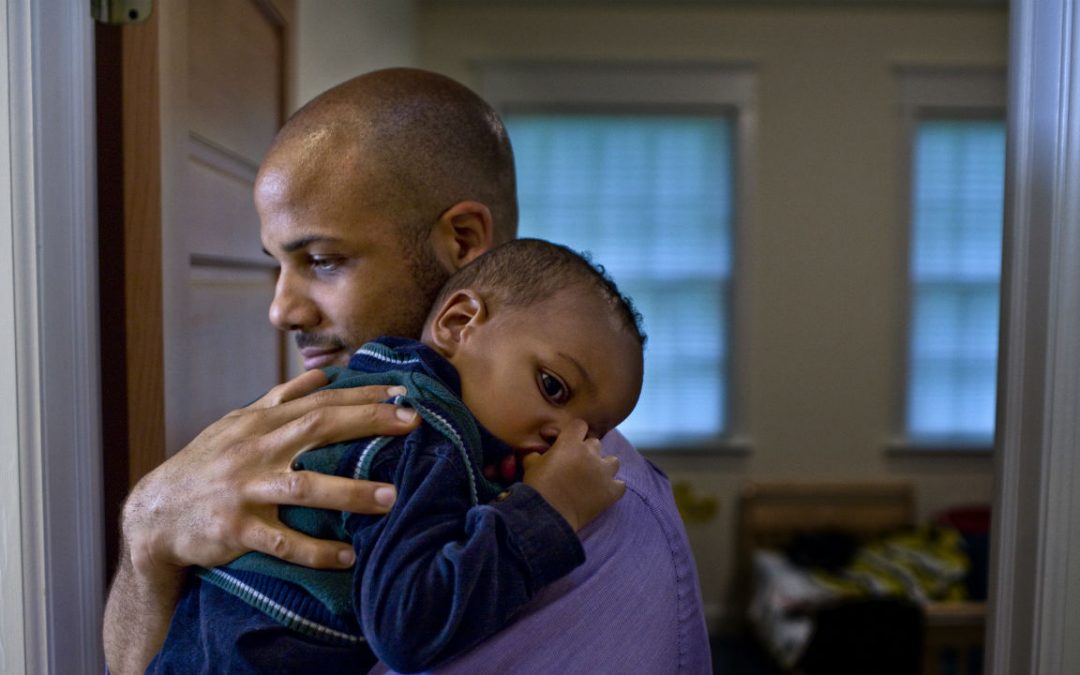 In what is becoming a weekly event, another cartoon show for very young children decided to start pushing the gay agenda. “Doc McStuffins” aired an episode on Saturday that featured a kid with two moms. The media declared the episode groundbreaking. GLAAD... 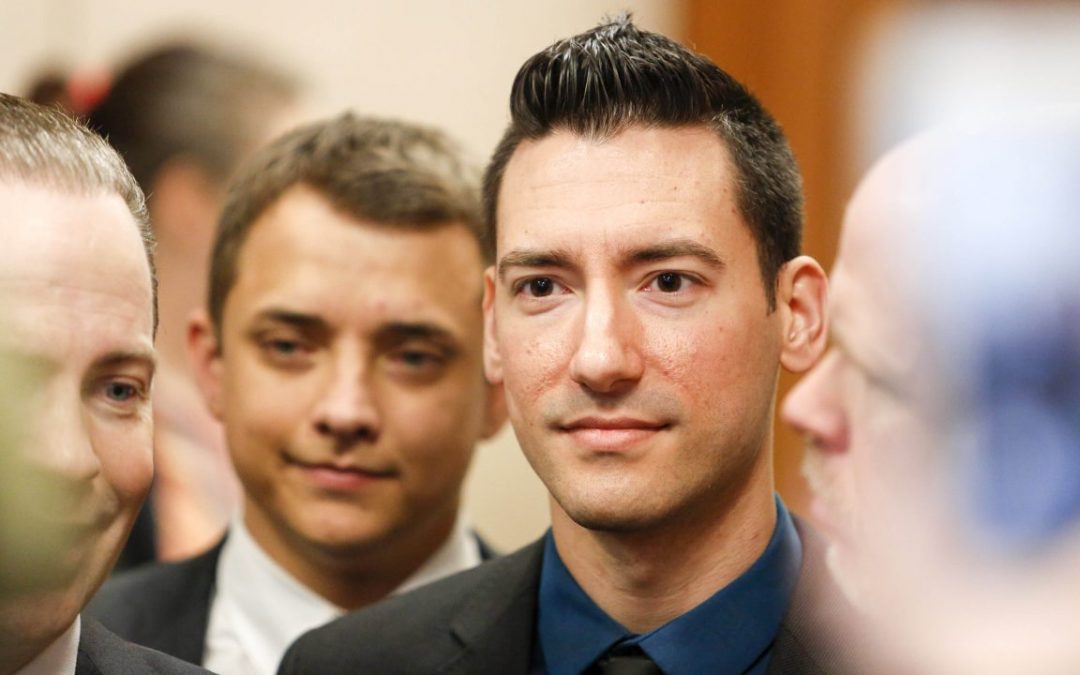 This is what political persecution looks like. This, right here. Look no further. David Daleiden, Sandra Merritt, and the Center For Medical Progress are now facing 15 felony charges for committing the crime of exposing Planned Parenthood’s crimes. As you may recall,... 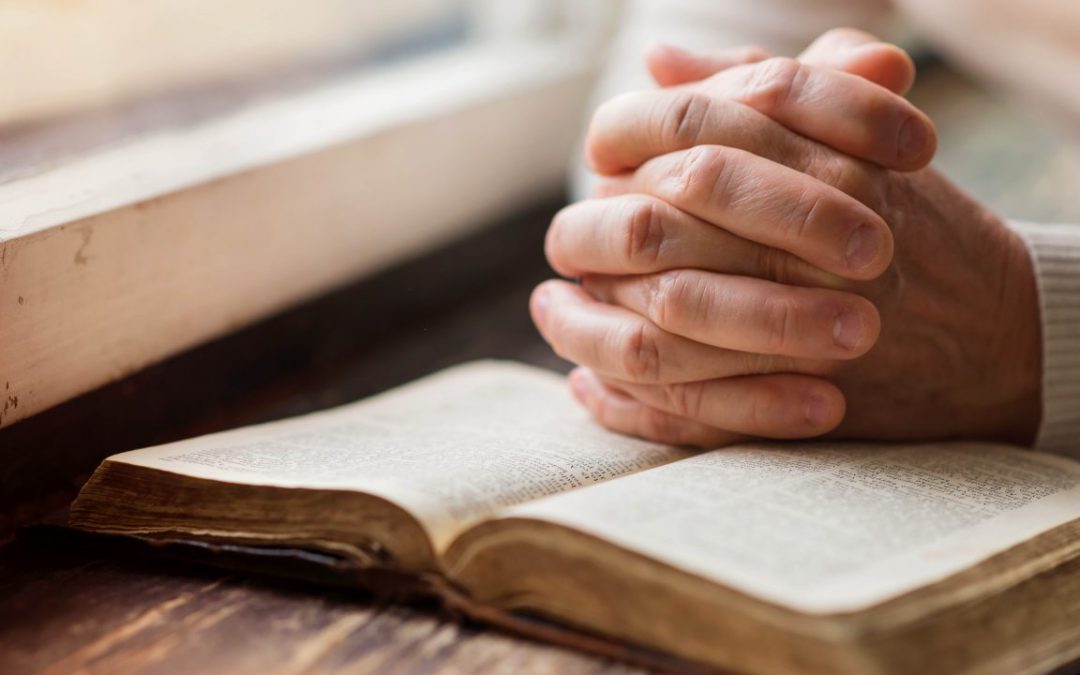 Christians, Our True Battle Is Spiritual, Not Political

This week I published my book, The Unholy Trinity. The first few lines of the book — particularly the first sentence — have already sparked a fair amount of reaction: The first liberal was named Lucifer. He was an angel. He lived in Heaven millennia ago, before modern... 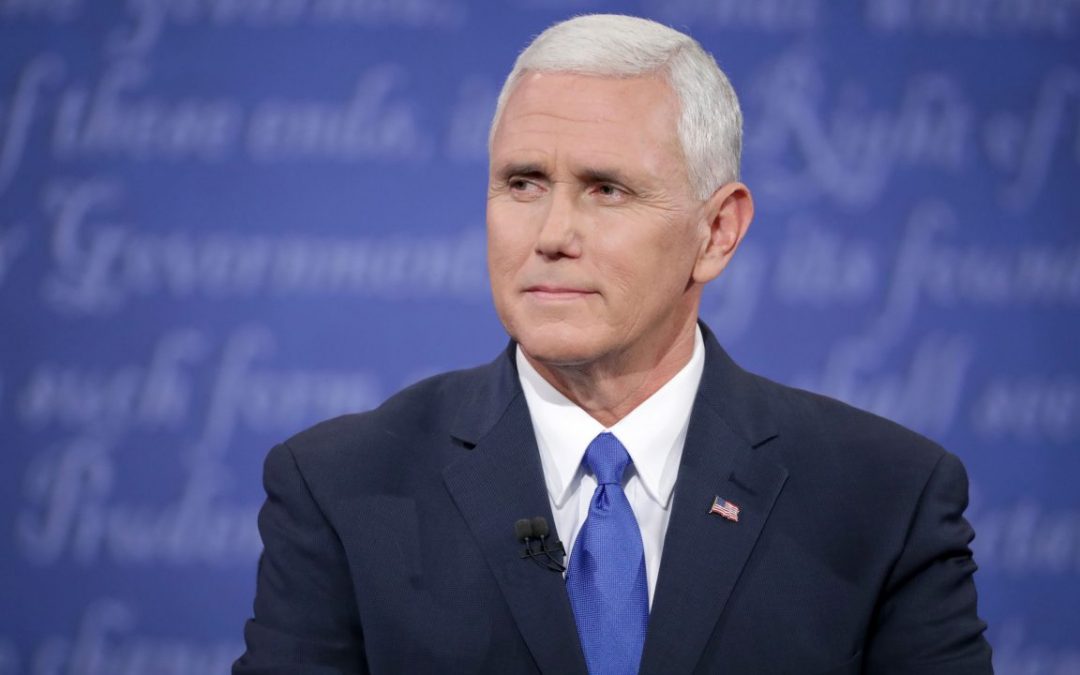 In case you didn’t hear, there was some serious breaking news yesterday: It turns out that Vice President Pence and his wife are in a healthy, normal marriage, and they love each other very much. It was revealed in an interview with Karen Pence that she and her... 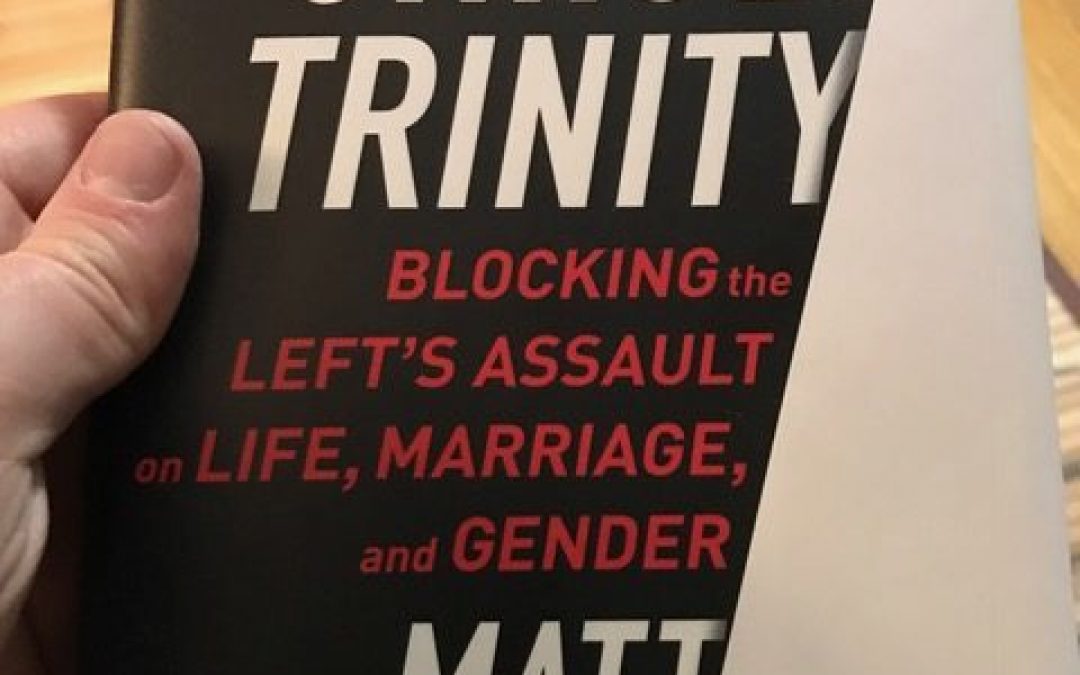 My new book is on sale NOW

This is the official launch day for my book, The Unholy Trinity. I’d like to say I’m excited about it — I mean, I am excited — but I also feel a mixture of more stressful emotions, which I’m told are pretty common for authors. I think... 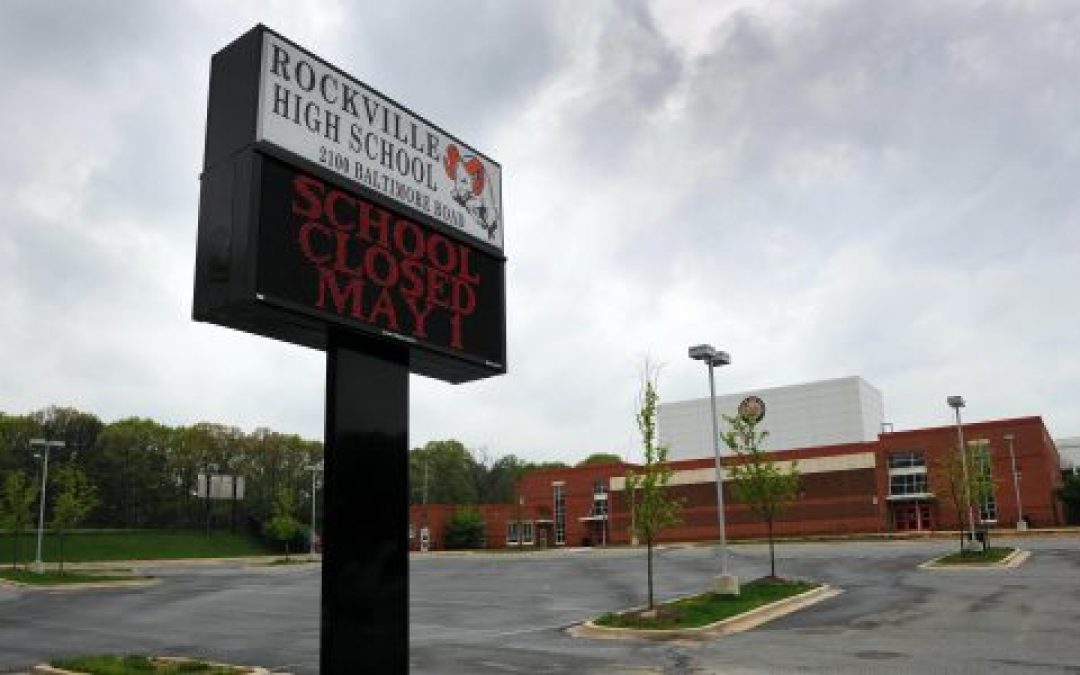 Leftists, Why Not Have a Little Compassion for Your Fellow Citizens for a Change?

This is an absolutely horrific and infuriating story that hasn’t gotten nearly the attention it deserves. A 14-year-old Maryland girl at Rockville High School was allegedly forced into the bathroom and raped by two illegal aliens. 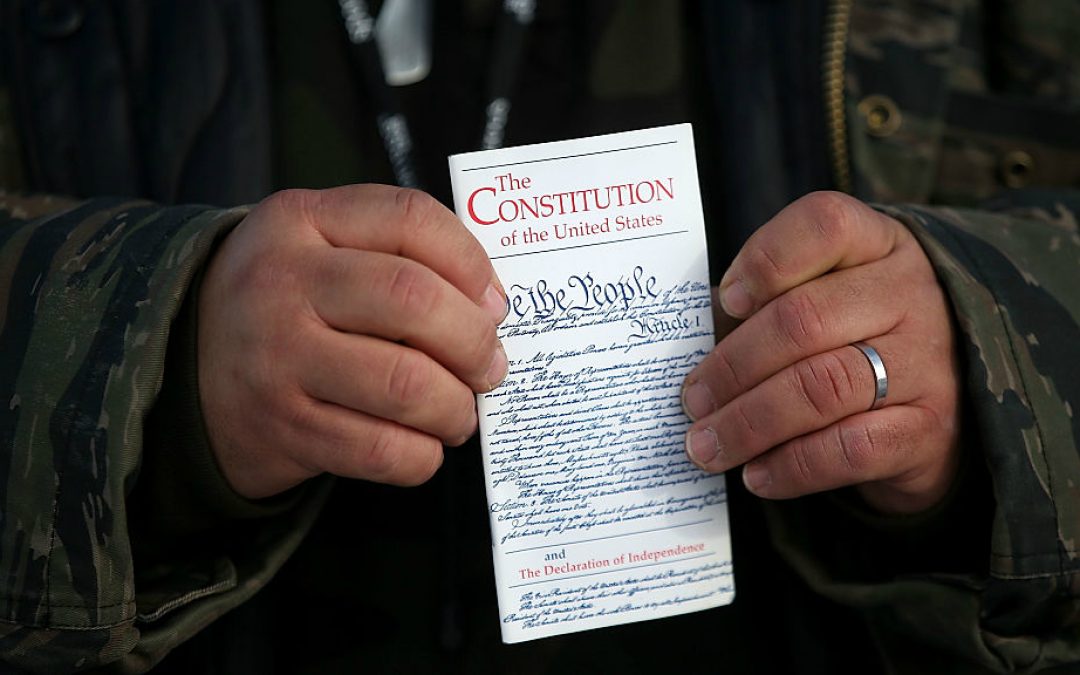 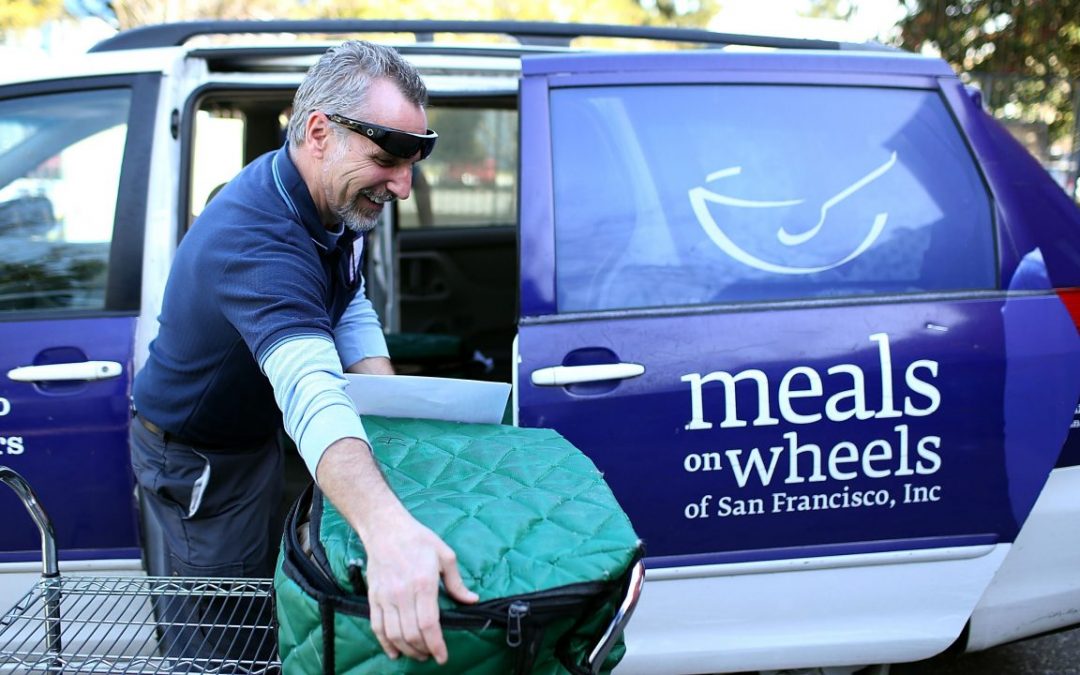 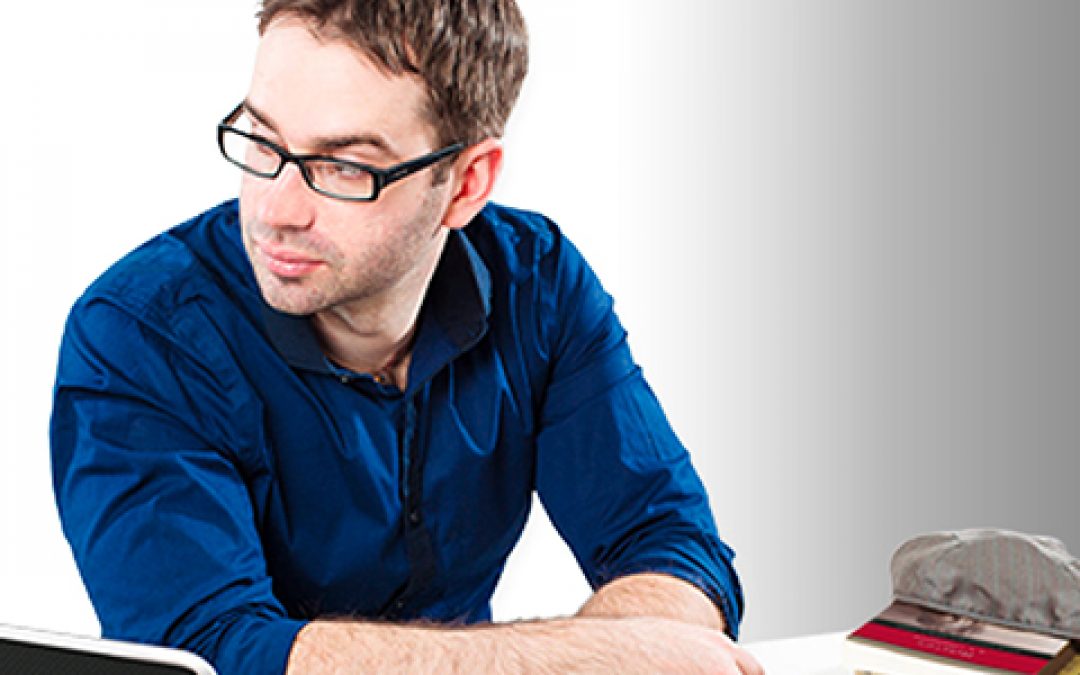 Reject the Left’s Theory That All Cultures Are Created Equal

In his latest podcast, Matt Walsh came to the defense of American culture, defying the liberal campaign to glorify foreign cultures and denigrate our own: 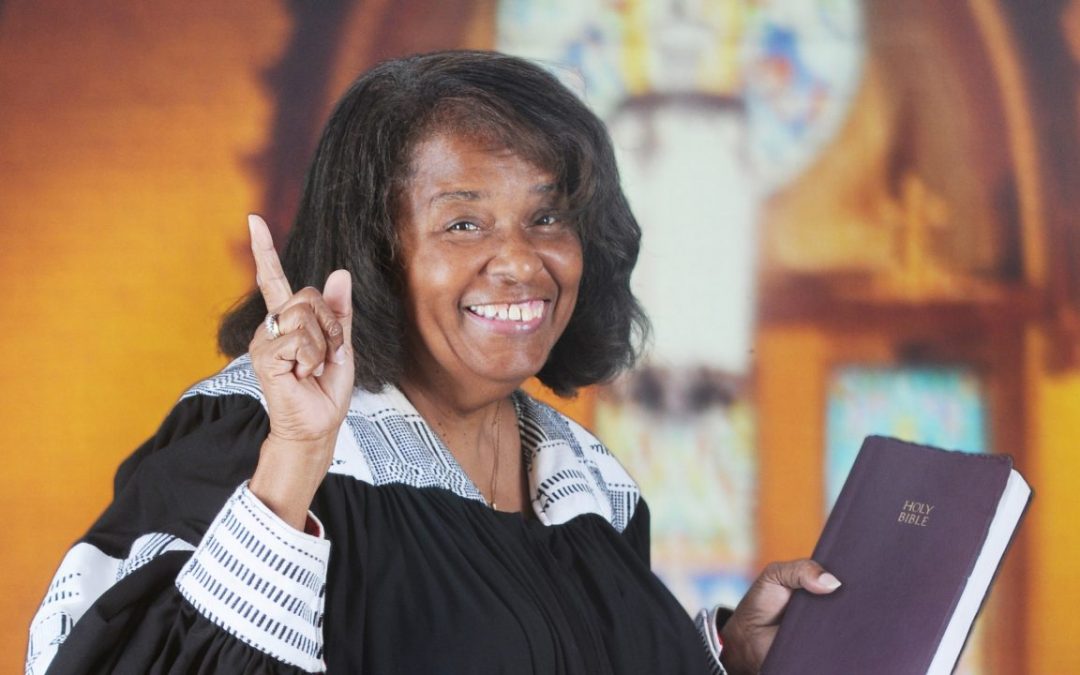 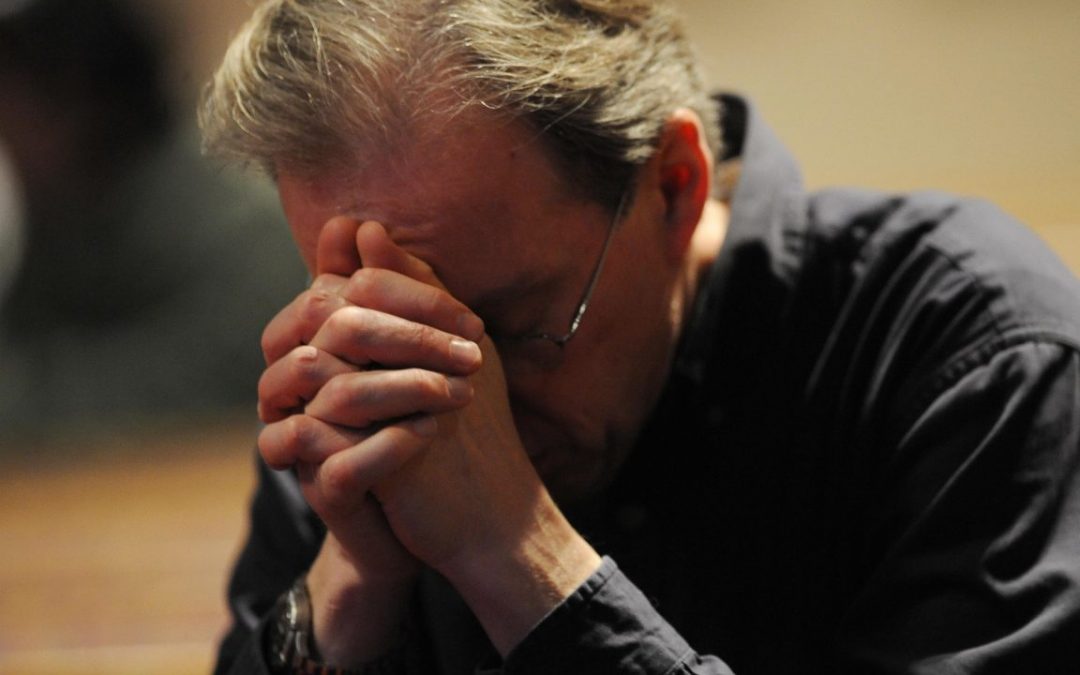 In writing about the “Day Without A Woman” protest earlier, I hit on a particular theme that sparked a fair amount of blow back, even from self-professed longtime readers. I said that the husbands of these left-wing feminist women, who decided to abandon their professional and family duties for the day in order to make some vaguely defined political statement, need to show some leadership in their households. 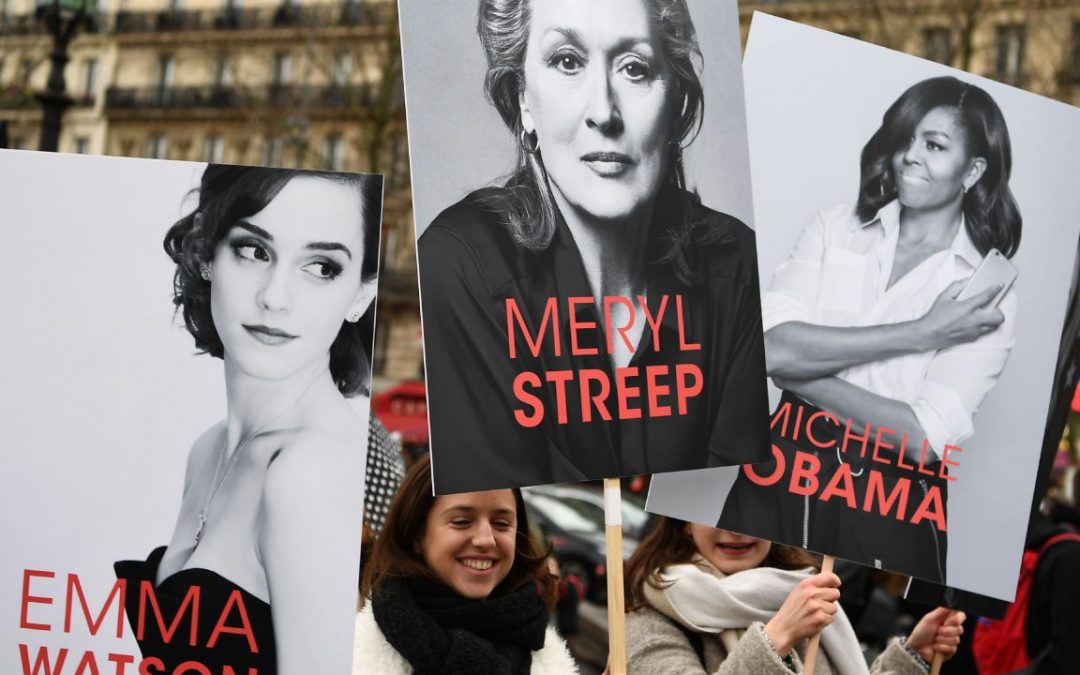 Today is the so-called “Day Without A Woman.” The idea is that women are supposed to abandon their jobs, their families and their household duties for the day in order to protest … something. 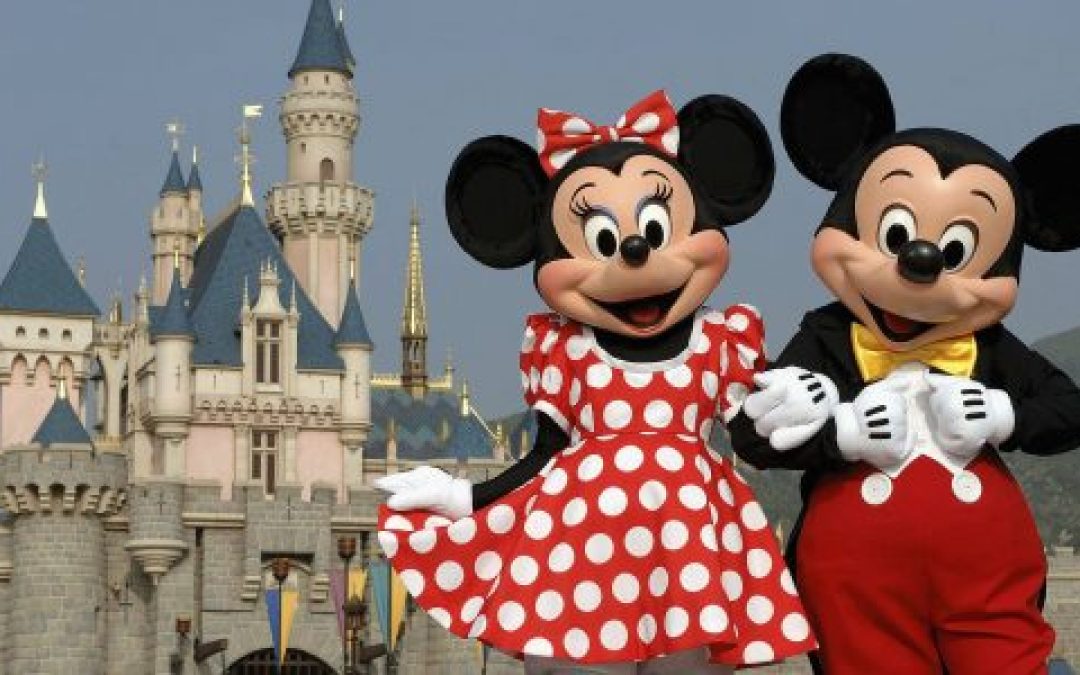