You can murder your child, but you can’t make medical decisions for her 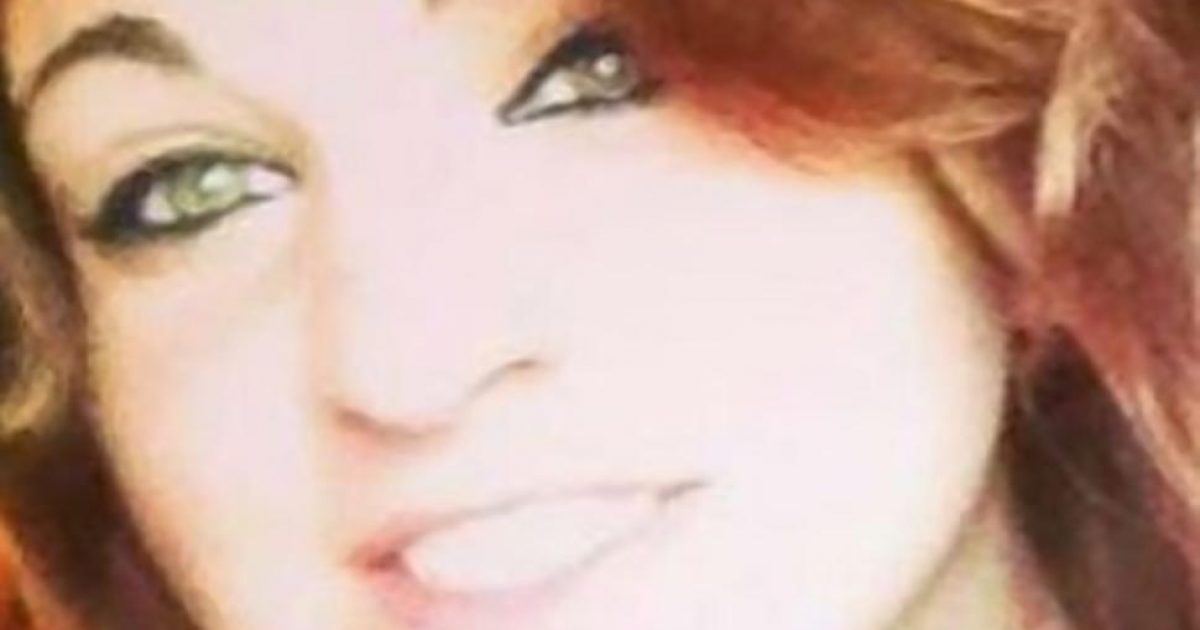 A bizarre and troubling story unfolded this week in Connecticut. A 17-year-old girl with cancer was removed from her home, locked in a hospital room, and forcibly operated on after her and her mother said they didn’t want her to get chemo.

Now, you can feel however you want about all of this. Personally, I think it’s horrifying. Sure, if it were me, I’d get the chemo. If it were my daughter, she’d get the chemo. But it isn’t me and it isn’t my child. I just can’t fathom how the State can claim the authority to take a kid prisoner and compel them to receive medical treatments that both the kid and the kid’s legal guardian have declined.

But, beyond that, I’m mostly infuriated by how incredibly inconsistent and contradictory all of this is. Think about it: the mother doesn’t have the right to decline chemo for her daughter because, according to the State, no parent should be allowed to do something that might hurt or kill their own child. Yet, ABORTION IS STILL LEGAL.

And the daughter, according to the State, is old enough to get an abortion herself, but not competent enough to decide whether she wants chemo.

And, though she’s ‘too young’ to decline chemo, if she waits another few months and then moves to Oregon, she could conceivably be considered old enough to elect euthanasia.

I mean, what the hell is going on in this country? Does any of this make any sense? Are we at all worried about consistency anymore? Apparently not: